This Is What ‘Drinking In Moderation’ Actually Looks Like 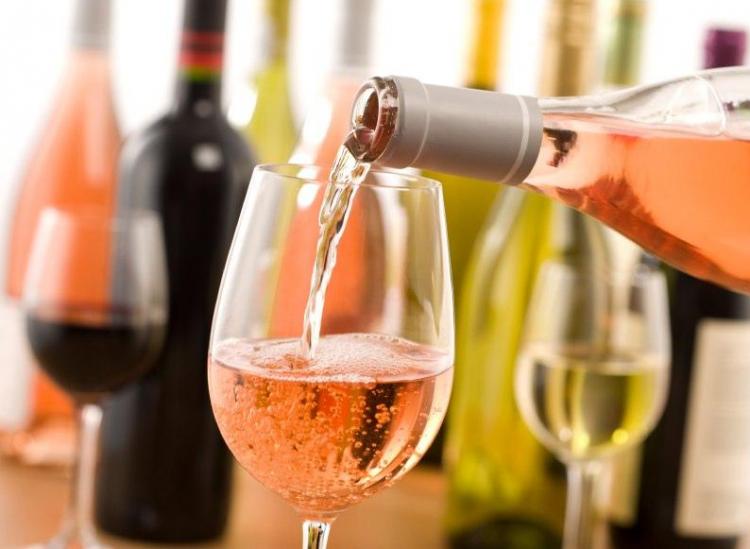 All of the alcohol experts out there constantly remind us that “drinking in moderation” is an acceptable habit and, sometimes, even a healthy one. But they rarely lay out what exactly moderate boozing looks like. So with the hopes of actually following their advice and living long, healthy lives rather than accidentally shortening them with a few too many cocktails each week, we dug a little deeper.

A new study published in the Journal of the American College of Cardiology appeared in our news feed at the perfect time to answer this question. For the researchers’ eight-year analysis of 333,000 people, they defined light-to-moderate drinking as consuming less than seven drinks per week. (Score, we have a real number!) What’s more, this light-to-moderate drinking helped reduce participants’ risk of death by any cause by 20 percent and risk of death by cardiovascular disease by 25-30 percent, as compared to people who don’t touch booze at all.

Now, before you get too excited, the timing of these seven glasses of wine, beer or cocktails matters a great deal — meaning there is a huge difference between enjoying a nightcap daily and downing your entire week’s allotment of alcohol in a single Saturday night. In the study, people who consumed at least five drinks in a single day at least once a week dramatically increased their risk of death by any cause, especially cancer. 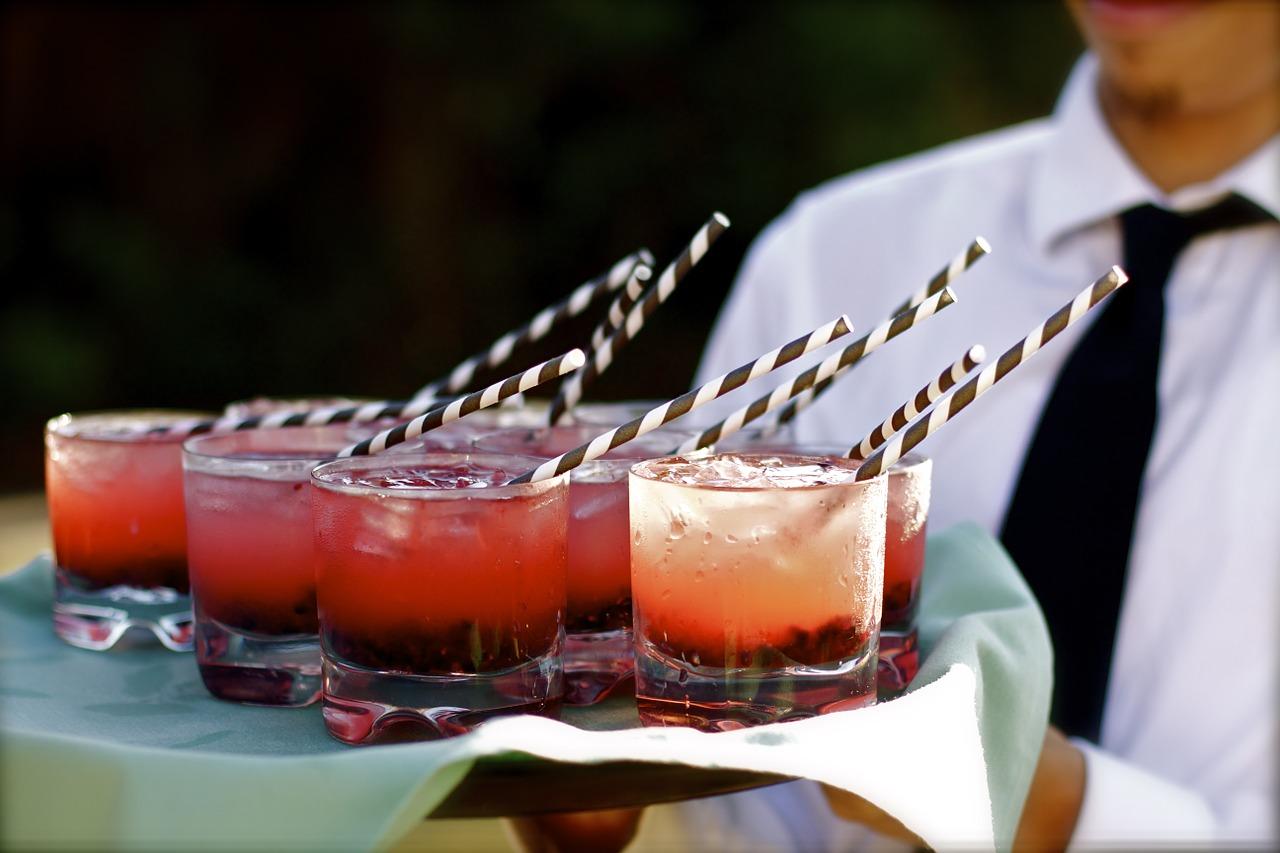 It’s important to understand how the digestion of alcohol in the human body works to explain why this binge-style drinking is so detrimental to your health. You naturally metabolize alcohol into acetaldehyde, which is a known toxin. The more you drink in a given time period, the more of this toxin you’re ultimately creating inside your body. And because alcohol is able to permeate cell membranes and is metabolized by most tissues, acetaldehyde can reach (and harm) pretty much every organ in your body when there’s a surplus of it in your system.

Luckily, a drink or two doesn’t lead your body to create harmful levels of acetaldehyde, which is why researchers observe moderate drinking to be far less toxic and, therefore, a minimal health risk. When it comes to why moderate drinking could help us live longer, though, we still aren’t sure why (and the study mentioned earlier didn’t even attempt to address that part of the puzzle). We just know that strong a correlation exists, and it works in our favor.

So there you have it: space seven or fewer drinks out over the course of your week, and you’ll be golden. Participate in a beer-chugging contest every weekend with your buddies, and you’ll pay the price.