Study Shows There May Be A Silver Lining To Depression 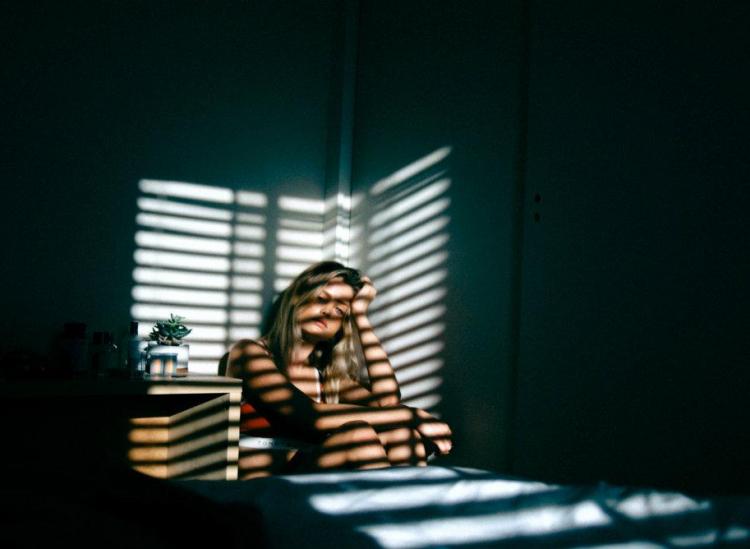 Depression is one of the most common mood disorders, affecting an estimated 19 million Americans and 350 million people worldwide, according to the World Health Organization.

In addition to experiencing mild to severe periods of depressive moods, low energy, anxiousnesses and low motivation, depression can worsen or complicate other health concerns including chronic illnesses, sleep issues and sexual health. Not to mention, there are actually four types of depression, each of which has specific symptoms.

However, as it happens, a new study published in the Journal of Behavior Therapy and Experimental Psychiatry suggests that there is actually one pretty useful silver lining to depression — a better grasp on reality.

In the study, researchers used a set of unsolvable anagrams to compare how much time depressive patients spent on an impossible task or unattainable goal compared to subjects in a non-depressive control group. The depressive group of 40 subjects, researchers noted, spent less time trying to solve the anagrams, suggesting that people who are experiencing or have experienced depression are able to disengage from unattainable goals.

The findings, though relatively limited in scope, are significant because the very opposite approach, clinging to unattainable goals, has been linked to the start of depression. Over time, however, clinical depression may actually lead to this one useful adaptation, which could then help the patient in his or her own recovery.

In terms of treating depression that stems from fixating over unreachable goals, “the one who gives up, wins, even if that sounds paradoxical at first, said Katharina Koppe, the paper’s lead author. “If we stop seeing depression simply as a psychological burden, which just needs to be removed through therapy, we might also be able to use the patient’s crisis as an opportunity for personal development.”