How To Deal With Liars In The Workplace 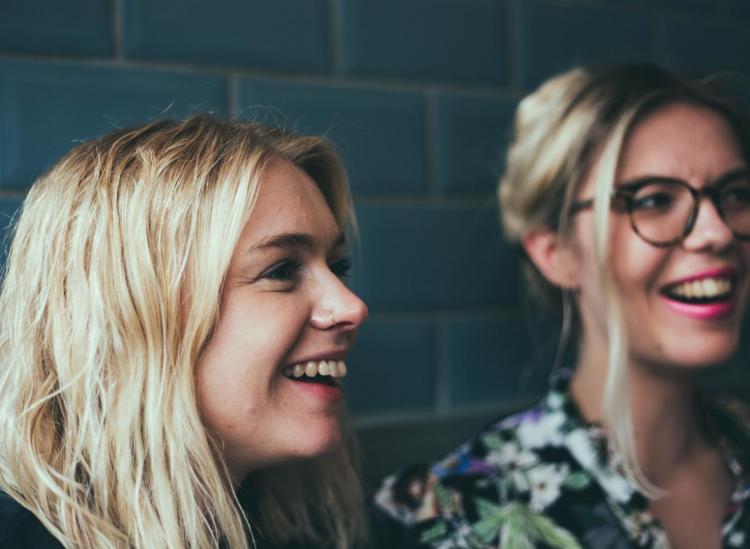 “You never sent me that email.” “I actually took the lead on this group project.” “I called those clients, so I’m not sure why they said they haven’t heard from us!” Whether you know it or not, you may have heard someone lie in your workplace. If you’re noticing that a colleague is repeatedly lying, or lying about something important, there are things you can do to handle all of the toxicity. Follow these four steps to kick those lies to the curb and restore a good team atmosphere.

1. Make sure this person is really lying.

The last thing you want to do in a situation in which you believe a colleague is lying is to falsely accuse them of lying and make your work life super awkward. You’ll need solid evidence of these lies. For example, if your coworker says, “I emailed the clients yesterday!” and those clients reached out to you asking what’s going on, you can confirm with those clients via email if they received anything from your coworker. If your colleague is lying about you, then you’re on the defense and will have to have documented evidence against your colleague’s claim.

2. Determine how severe the situation really is and figure out your intentions.

You may be dealing with a coworker who’s exaggerating every part of her life. (She says, “My boyfriend is a pilot and flies me all around the world!” when you know from his Insta that he works at baggage claim.) If the lies are about someone’s personal life and have nothing to do with work, all you have to do is just tune out or only speak to this person in the presence of people you trust. But if the lies involve work, and more importantly, if the lies are slowing down productivity in your office, it’s time to get involved.

You also need to consider what your intentions are before speaking to anyone about your colleague’s lies. If you’re fueled by unmasking the lies and embarrassing your colleague or getting him or her into trouble, reconsider what you’re about to do. If your intention isn’t solely to better the company or keep company culture strong, then you don’t have any business talking to anyone. 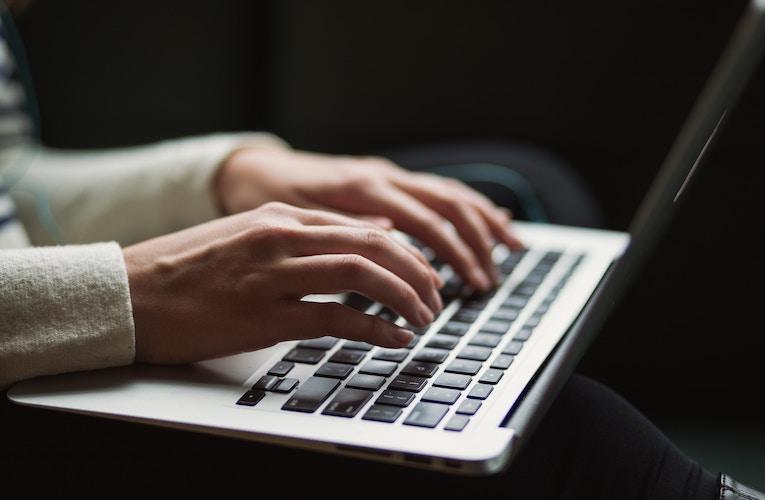 3. Set up a private meeting with this person.

If you’ve decided to confront your coworker about the lies, don’t do it on the spot or in front of your team. The last thing you want to do is to make your colleague feel attacked. Schedule a meeting in a closed-off area where you can talk one-on-one, and confront your coworker about the things he or she said that you can confirm are lies. Instead of saying, “You’re lying about X,” you should keep the conversation open-ended and descriptive. For example, you could say, “I wanted to chat because you mentioned keeping in contact with these clients, but they all reached out to me asking where we were on these projects, and I found out that no one had actually reached out to them. Do you know what happened?” You could be dealing with a serious liar if your colleague comes back at you with an excuse, at which point you need to stand your ground. Say something like, “They told me they didn’t hear from you, so I’m finding what you’re saying to be dishonest.” Offer to forgive your colleague for coming clean and give him or her another chance, but if the lies keep coming, then you’ll need to take bigger action.

Also worth noting: watch your coworker’s body language while you have this discussion. You could become a human lie detector by tuning into nonverbal cues like flared nostrils, pupil dilation, fidgeting and an overcompensating smile.

If your coworker refused to admit that he or she lied and the lies continue past this meeting (or the lies created a huge mess as is), go to your boss in another one-on-one meeting. Come prepared with your evidence and a recap of your meeting with your colleague. Also, make your intentions clear. Tell your boss exactly how your coworker’s lies have affected the work environment and your team’s productivity, as well as what you’re hoping to gain from letting your boss know. Ultimately, it’s up to your boss to figure out what to do from there.