Eating More Plants Could Be A Natural Antidepressant, According To Science 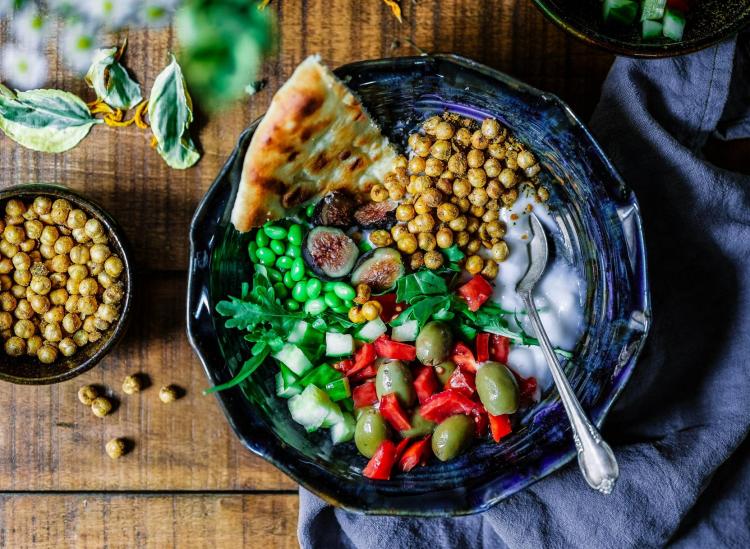 If you’re someone who struggles with depression and its laundry list of symptoms (or fear dealing with it down the road), your mental health could benefit substantially from a predominantly plant-based diet, according to the American Academy of Neurology.

A new preliminary study from the organization found that a diet heavy in fruits, vegetables and whole grains can actually help reduce a person’s likelihood of developing depression over time. The research focused on the implementation of the DASH diet structure, which was designed with the original intention of helping to lower blood pressure levels. It’s not a 100 percent vegan diet, but it focused heavily on plant-based food sources as well as monitoring the saturated fat coming from animal products and sugar in processed foods.

In the study, researchers tracked depression symptoms of almost 1,000 participants over the course of six and a half years. They also divided them into three groups based on how well they followed the DASH diet, the Mediterranean diet or the traditional Western diet. Participants regularly filled out questionnaires about the various foods they ate and how often they ate them.

At the end of the study period, the people who followed the parameters of the DASH diet most closely were significantly less likely to develop depression than the people who loosely adhered to the DASH diet. More specifically, the odds of them becoming depressed over time was 11 percent lower than the less disciplined dieters. 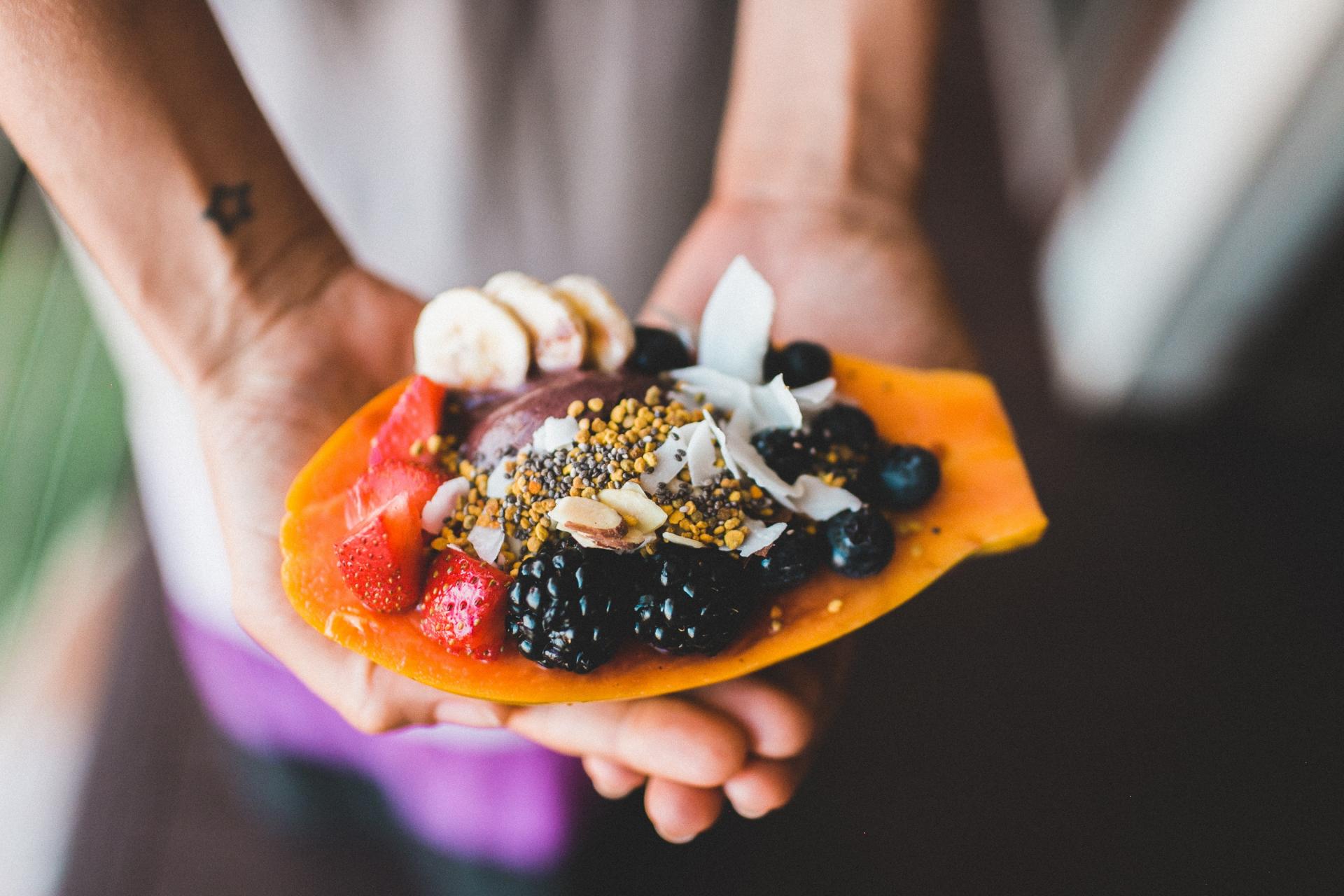 Another fun fact: The people who most closely stuck to a traditional Western diet were the most likely of all groups to develop depression.

“Making a lifestyle change such as changing your diet is often preferred over taking medications, so we wanted to see if diet could be an effective way to reduce the risk of depression,” lead study author Laurel Cherian, MD, said in a statement. “Future studies are now needed to confirm these results and to determine the best nutritional components of the DASH diet to prevent depression later in life and to best help people keep their brains healthy.”

The study is limited by the fact that the average age of its participants was 81, but that fact doesn’t detract from the general nutritional principles that apply to these various diet styles and how they impact the health of the majority of people. If anything, this research just adds to the pile of empirical evidence proving that food can be medicinal when used in the right ways, and plant-heavy diets are the way to go if you’re looking for preventative health care benefits.