Here’s Why You Should Be Taking Cold Showers 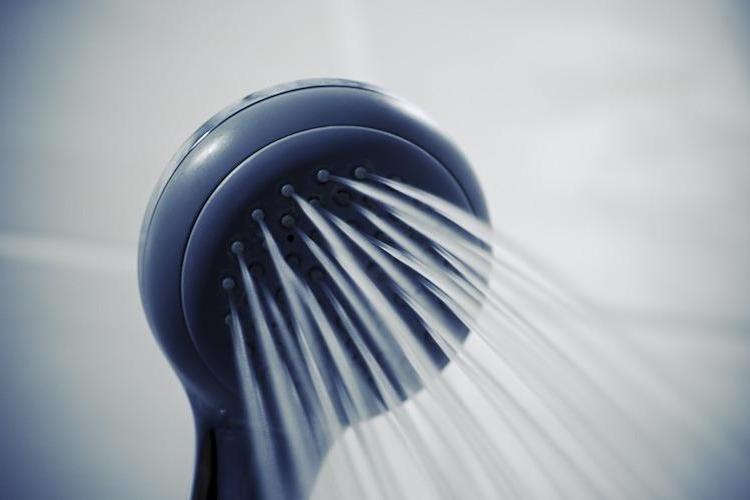 Is a steaming hot shower high on your list of not-so-guilty pleasures? Don’t worry, you’re not alone. But have you ever considered turning the dial over to cold? If cold showers sound downright terrible, it may be time to think twice. The benefits of taking the chilly route may outweigh the discomfort.

There is a legitimate reason why some athletes choose to take cold showers, and it’s not for torture. Researchers from Plos One, a science journal, studied the effects of cold showers on 3,018 participants between the ages of 18 and 65. The participants were broken into randomized groups — one group only took hot showers and the other group took hot-to-cold showers in 90-second intervals.

Mercola Fitness also found that in general, cold showers could help speed your recovery after exercise and promote “hardening,” which is the strengthening of the body’s tolerance to stress and disease, as well as help burn fat.

Despite the discomfort, we think the pros definitely outweigh the cons. Have a cold one and the benefits may be hard to refuse.