Science Explains Why A Cluttered Room Drives You Nuts 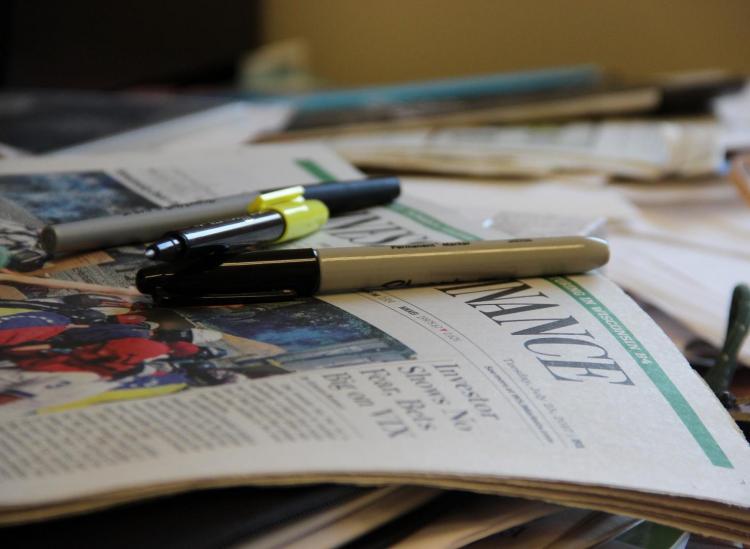 If you have a Type A personality, it probably comes as no surprise to you that messy spaces drive you insane. But you probably didn’t know that there’s a scientific reason why even those with Type B personalities struggle with clutter as well.

If your designated get-shit-done spot is full of boxes, an overwhelming number of desk knick-knacks or just too much stuff in general, you’re less likely to be productive and more likely to feel stressed, according to a new study. 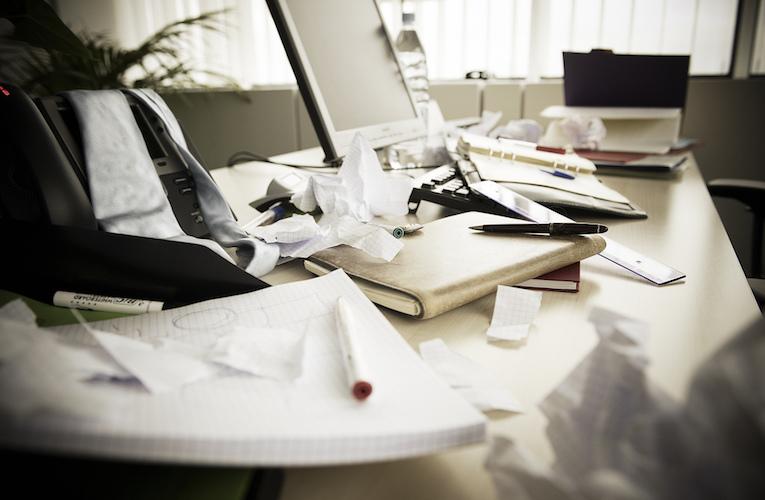 On an even more extreme note, another study from the University of Mexico found that a messy room or workspace could even alter a person’s perception of that space and condition him or her to be less productive overall.

So, what does that mean for you? Take a look at what you have in your space and ask yourself if you absolutely need it and, if you do, whether you need it in sight. Consider, at the very least, minimizing clutter directly around your work area to decrease the visual stimuli that prove distracting. You may just find that a cleaner, minimalist approach to your personal office space could lead you to your next genius idea.