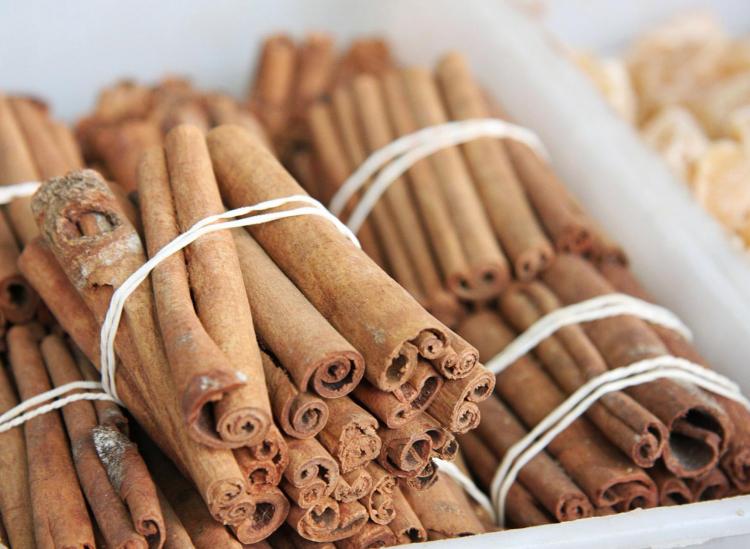 We have a feeling that cinnamon is hiding somewhere in your cupboard. For us, it’s front and center. Its warm, spicy taste and aroma add a little something special to coffee, tea, desserts and even some savory dishes. And now, we have yet another reason to love it.

New research from the University of Michigan Life Sciences Institute suggests that cinnamon could help aid in weight loss. In their study, the researchers analyzed the effects of cinnamaldehyde (the essential oil that gives cinnamon both its flavor and smell) on human participants of multiple ages, ethnicities and body mass indexes. Their resulting data revealed that cinnamaldehyde acted directly on the participants’ fat cells, or adipocytes, and burned them through a process called thermogenesis. 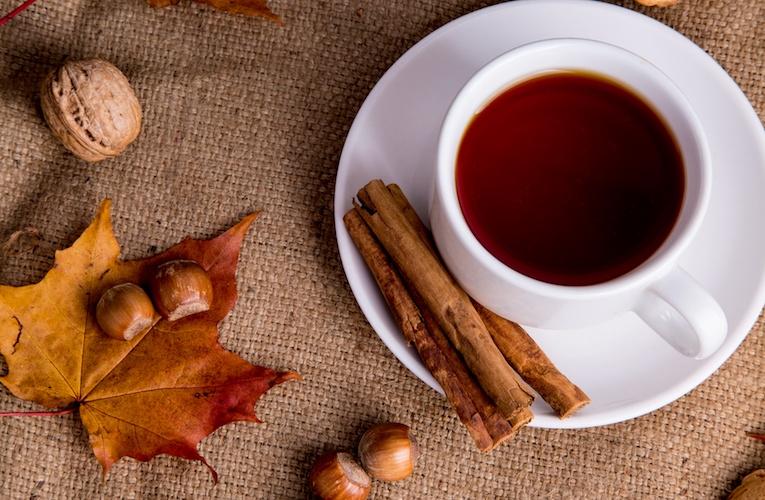 In other words, the cinnamaldehyde provided a metabolism boost and directly burned excess fat in the human participants, which suggests that regularly ingesting cinnamon could have a similar effect on the rest of us.

“Cinnamon has been part of our diets for thousands of years, and people generally enjoy it,” research assistant professor Jun Wu said in a statement. “So if it can help protect against obesity, too, it may offer an approach to metabolic health that is easier for patients to adhere to.”

Previous research explored the effects of on cinnamaldehyde on mice in a controlled environment and found that the oil protected them from obesity by revving their metabolisms. This new study takes these lessons one step further by providing human application and replicating the successful results.

So, you don’t have to work hard to convince us to make some warm cinnamon tea or sprinkle the good stuff over a toasty bowl of warm oatmeal. We’re ready to reap these metabolic benefits just as much as the next person. It’s just too bad a cinnamon bun won’t provide a similar fat-burning boost…