Cave Houses Are All Over Airbnb And We’re Obsessed We first found ourselves tempted by the idea of sleeping in caves when we lusted over the gorgeous white-washed walls of the Greek islands. But Santorini isn’t the only place where you might want to rent a cave room. We found seven cave Airbnbs around the world that we’re adding to our wishlist. 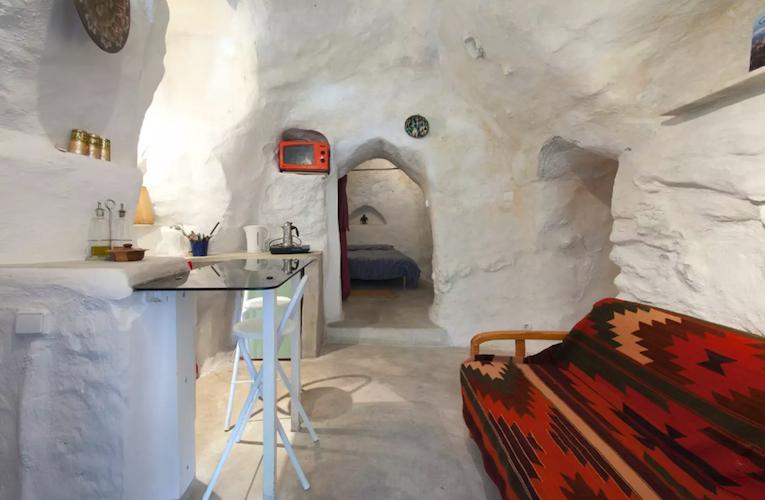 Located in the small town of Monachil outside Granada, this cave is all minimalist comfort. Inside, the thick white walls keep things cool. Outside, there’s a shared swimming pool. The space overlooks the town, with a patio to enjoy the view. 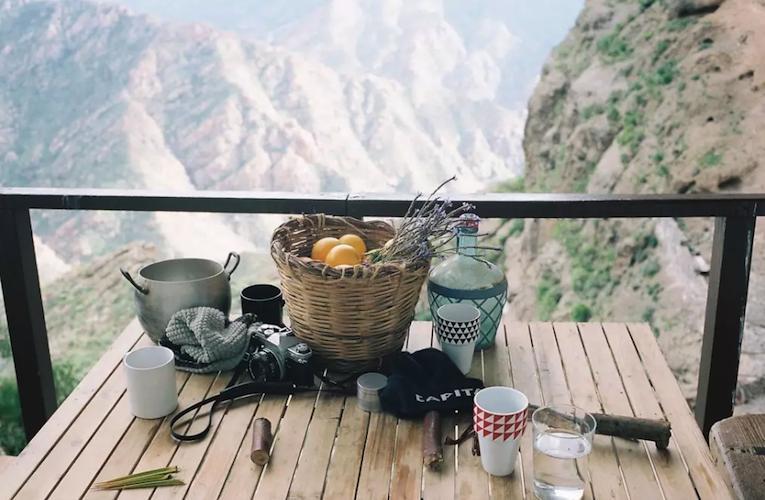 Six people can stay in this traditional dwelling in the Canary Islands, where people have lived in the surrounding hillside caves since the sixth century. It’s deep in the wilderness and far from the touristed beaches but a perfect launching point for rock climbing, hiking and mountain biking. Or simply sipping tea on the patio. It has a natural rock roof, so you don’t even have to worry about the weather. 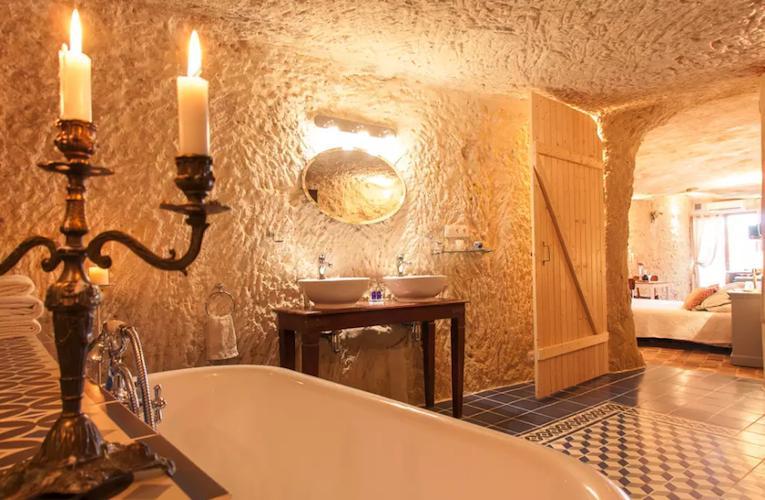 Called a troglodyte home, this cave offers everything you’d want in a boutique hotel. It has intricately tiled floors, candelabras, a gigantic bathtub, a small kitchen and a patio. You can order breakfast to your room, rent a bicycle and then set off to see the nearby Loire Valley castles and towns. 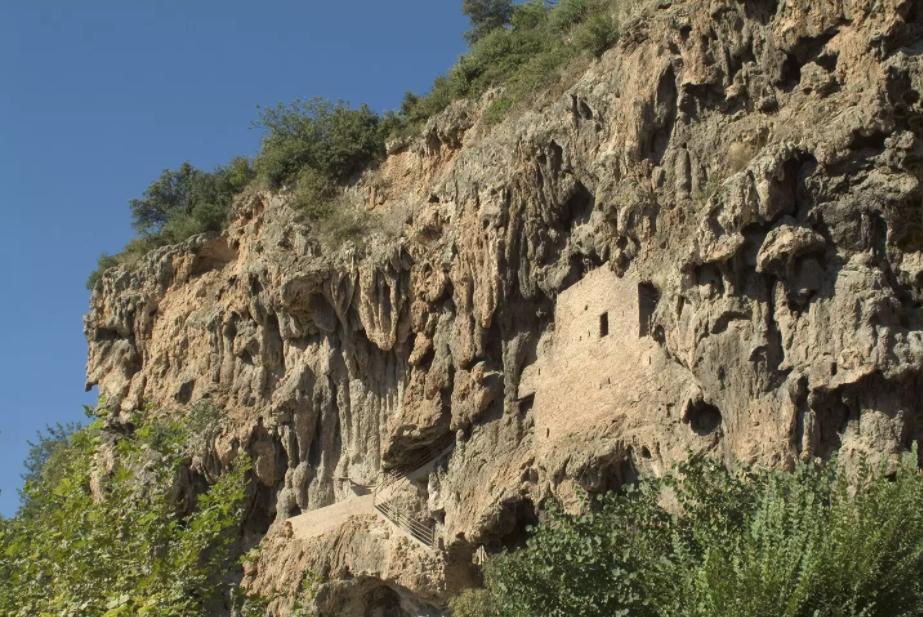 This Airbnb in southern France is literally built into the side of a cliff. But inside, it’s luxe AF. Using the natural walls and beams of wood, it makes caveman life seem ideal. There are charming French boulangeries nearby and, if you can carry your baguettes up the switchbacks to the cave, you’ll have the picnics of your dreams on the patio. 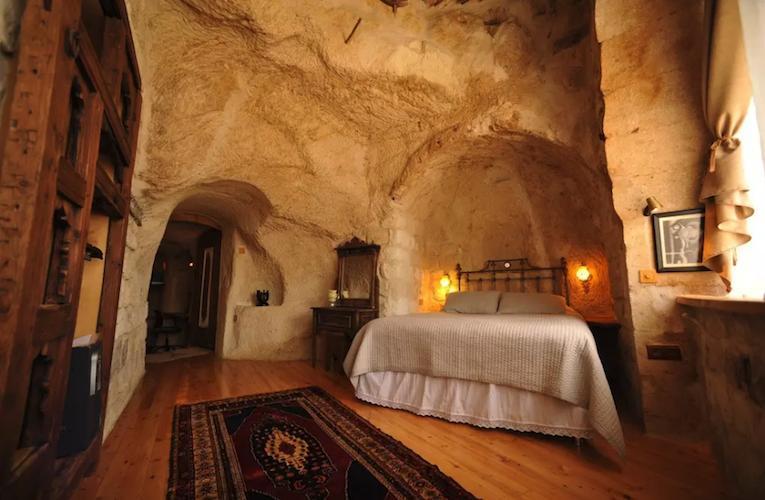 Cappadocia is known for its cave formations and, at this Airbnb, you can sleep in your very own. Outside your personal cave, you’re only a half-mile walk from Göreme National Park and the famous rock formations of Cappadocia. From here, you can arrange tours by foot, horse or even hot air balloon. 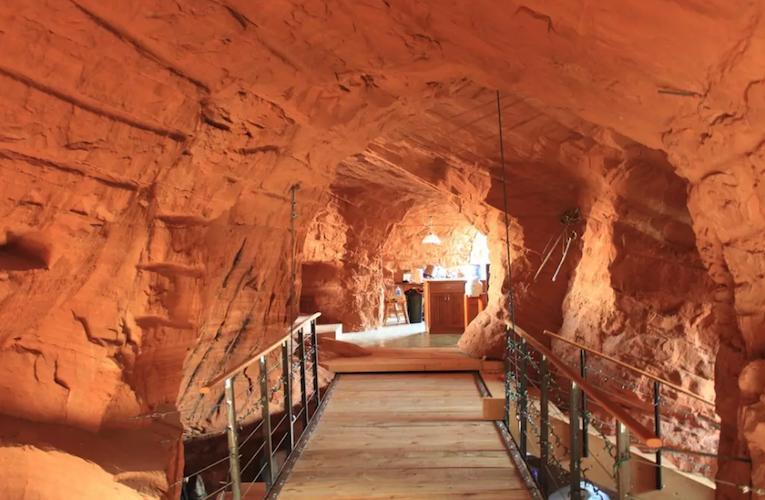 Inside Grand Staircase-Escalante National Monument, you’ll find this rock house carved into the sandstone. You can rent a bedroom here and hang out with the hosts, who treat the cave like a homestead with cows, pigs and horses living outside. If you’re looking for a crunchy cave experience, this is it. 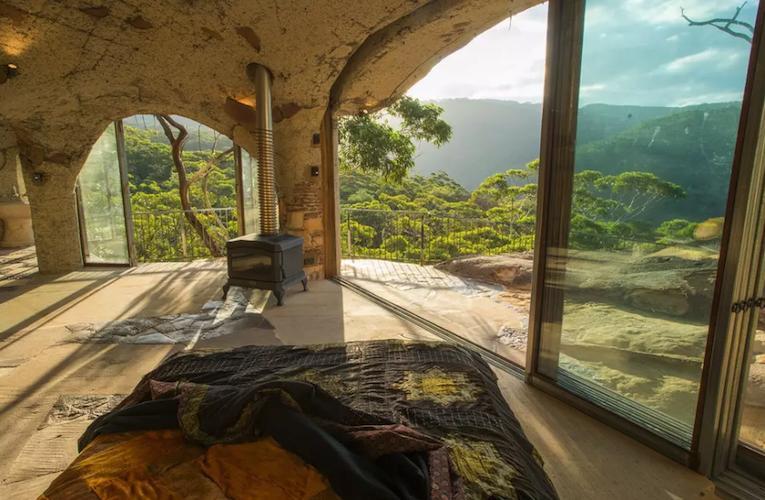 This luxurious (and expensive) Airbnb is the creation of an award-winning sustainable architect. It’s located inside a national park, making the cave experience basically one with nature. During the summer, there’s even a river to swim in. Paradise ain’t cheap, friends.

This Cave Airbnb Is The Exact Opposite Of Living Like A Neanderthal, It’s Crazy Cozy