You Think You’re Allergic To Cat Hair, But You’re Probably Not 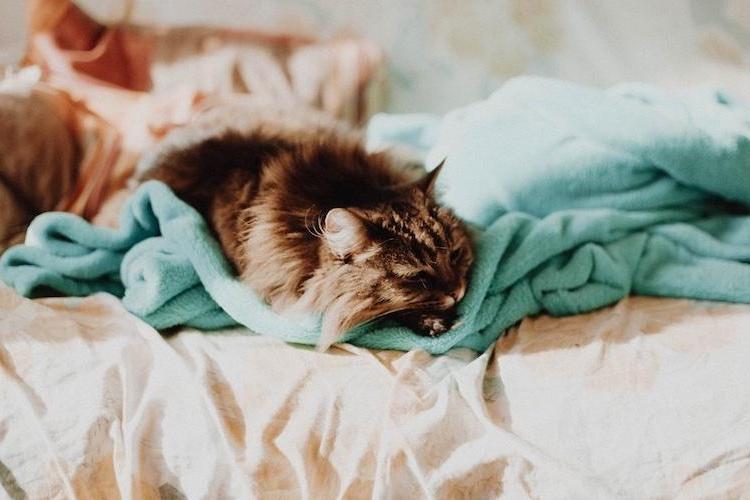 Let’s face it — if you have a cat allergy, you’ve made it a priority to stay away from furry felines, right? Well, what if we told you that what you know about your allergy could be totally wrong? Your allergy may be to cat saliva, as opposed to hair.

Everyday Health reports that there’s another layer to your cat allergy diagnosis. Yes, you may be allergic, but not to all cats and not to their hair, despite popular belief. Dr. Anna Feldweg, clinical instructor of medicine at Harvard Medical School and attending physician at Bringham and Women’s Hospital in Boston, told Everyday Health that most people who have cat allergies are actually allergic to a protein called Fel d 1 that is made in a cat’s saliva, sebaceous glands (tiny glands in the skin) and urinary/reproductive tract. 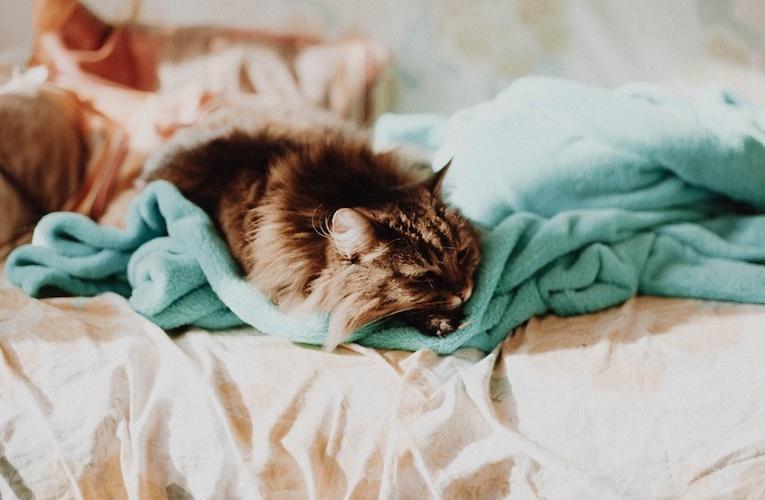 The kicker: your allergy varies between different types of cats because each species and gender has a different level of Fel d 1. For example, female cats produce less Fel d 1 than male cats, and certain species like Siberian cats make less of the protein, which is why they’re *technically* hypoallergenic.

Researchers from the United States Library of Medicine and National Institutes of Health studied 31 cat-allergic participants who were split into two groups: the first one was exposed to decreased levels of Fel d 1 over the course of eight months. The second group was exposed to a consistently high amount of the protein for the same period of time. Larger traces of Fel d 1 were inhaled by the second group consistently while the traces of Fel d 1 inhaled by the first group decreased over time. After measuring each participant’s symptoms, the researchers found that a decrease in the protein led to fewer allergy symptoms. The conclusion? The majority of the participants were allergic to the protein, specifically. 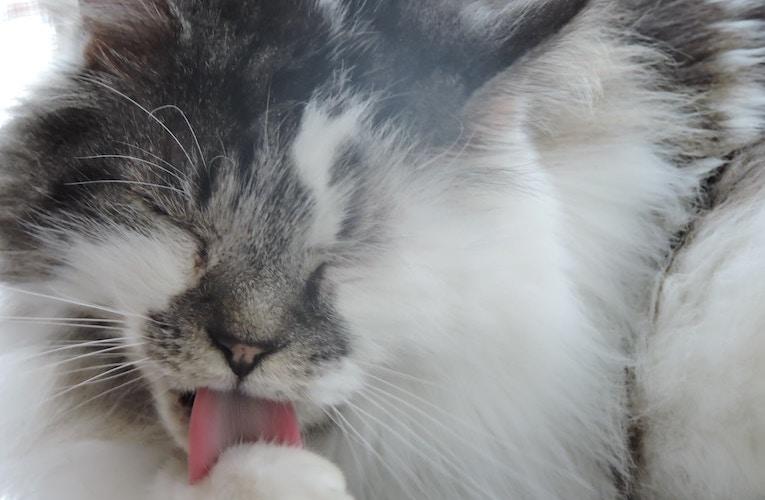 You’re likely not allergic to all cats. If you’ve always wanted to own a cat, consult an allergist to learn whether it’s the protein you’re really allergic to. If that’s the case, adopting a hypoallergenic cat, or one with fewer traces of the protein, may be an option.

Everyone is different, so listen to your body and be sure that you don’t experience allergic symptoms with a cat before taking him or her home.

And if you don’t want a cat, then forget about all of this and continue to live your life. We’re not stopping you from loving the hell out of puppies, but now you’ve got options, friends.