New Kit Kats Are Filled With Cake And We Need Them, Like, Yesterday 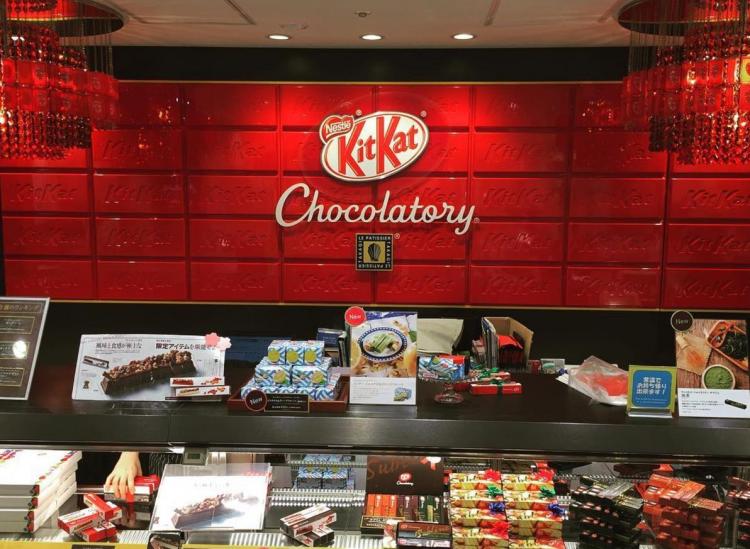 Kit Kat lovers, you won’t believe what a pastry chef has done to your favorite candy. Don’t worry, the creation only elevates the chocolate bar’s deliciousness and combines two of the best sweets. Say hey to cake-filled Kit Kats.

Cosmo reports that after a year of testing, the new Kit Kats were successfully created by Japanese pastry chef Yasumasa Takagi. The cake has a fondant base and is supposed to compliment the outer chocolate layer, as well as the wafer bottom layer.

Unfortunately, the new Kit Kats aren’t available in the U.S. quite yet. These babies are only sold in Japan currently, specifically at Kit Kat’s flagship Chocolatory. As you can probably imagine, the bars don’t exactly come cheap. You can get three bars for $13 or six bars for $26.

We’re not saying you need to catch a flight to Japan, but…okay, maybe we’re saying it. Bring some back for us if you’re over there.