Your Binge-Watching Habit Could Be Wrecking Your Sleep 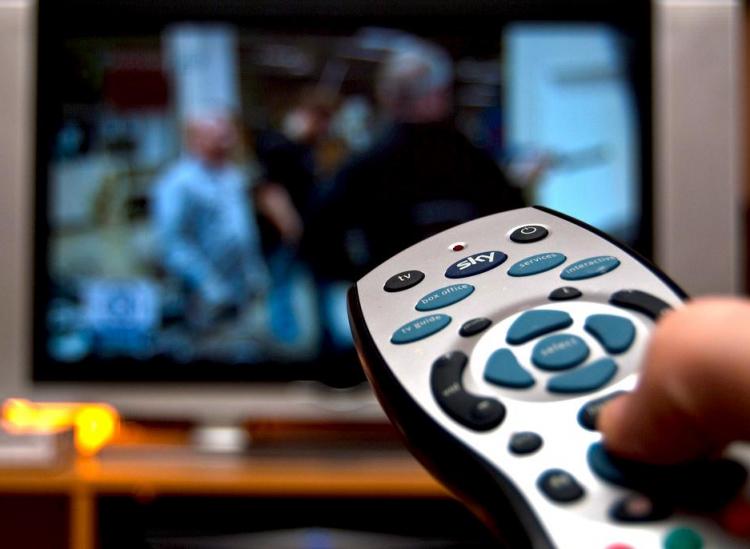 We have some unfortunate news. You know that television binge-watching habit you’ve developed over the years and have come to love oh so much? Well, that kind of screen time just before bed is likely wreaking havoc on the quality of your sleep.

According to a new study published in the Journal of Clinical Sleep Medicine, binge-watching can have a major impact on the rate at which you fall asleep and how well you sleep once you do drift off. It can also significantly worsen insomnia symptoms for people who already struggle with the sleep disorder.

The research teams at the University of Michigan and the University of Leuven in Belgium recruited 423 adults between 18 and 25 years old to participate in the study. They asked them to fill out questionnaires that measured their sleep quality, fatigue, insomnia, “pre-sleep arousal” (both cognitive and physiological) and binge TV-watching habits. For the study, the researchers defined binge-watching as “watching multiple consecutive episodes of the same television show in one sitting on a screen, be it a television, laptop, computer or tablet computer screen.” 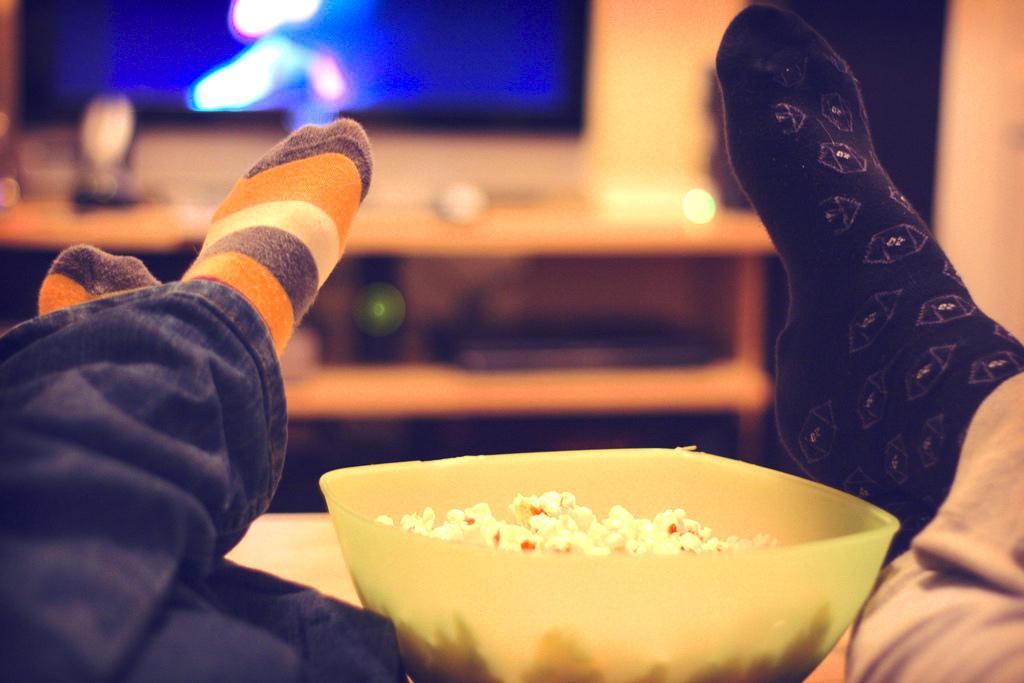 The researchers found that this connection wasn’t due to the fact that participants were staring at those dreaded blue lights for hours on end, though. It had more to do with cognitive arousal, meaning the shows they chose to watch made them feel mentally wired, which inhibits sleep. That reaction was also to blame for why a lot of participants binge-watched their shows in the first place. A whopping 71 percent of binge-watching actually happens unintentionally — people just get sucked in and end up watching more than they planned.

So, regardless of whether you’re a Netflix, HBO Go or Hulu loyalist, it might be time to trade in nighttime television for a good book instead. All in the same of better sleep, right?