Do This One Thing To Stop A Cold In Its Tracks 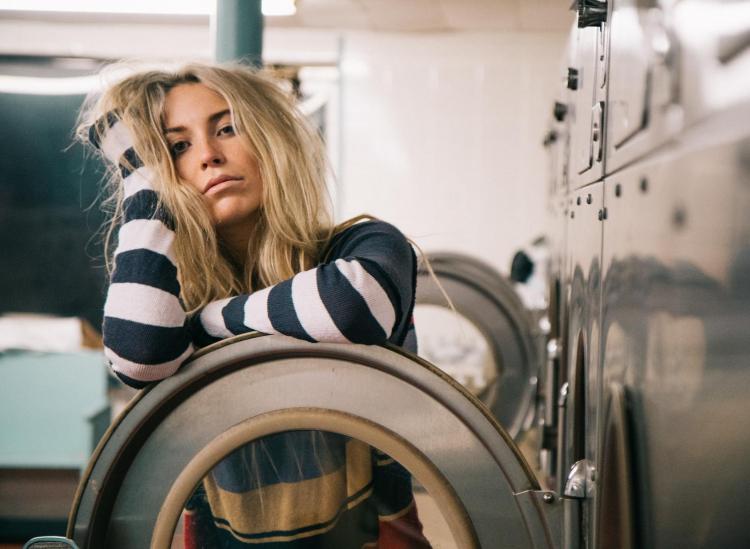 Everyone has a magical trick for avoiding those super annoying seasonal colds, from downing a ton of vitamin C to popping particular over-the-counter meds to eating a specific superfood. But science definitively says there is one thing that will help your body stave off illness better than anything else, and that one thing is sleep.

Sleep is the only time during which your body can fully rest and rebuild at the cellular level, which is entirely necessary when a virus is launching an attack on your immune system. You can pump your system with as many meds as possible, but if you don’t prioritize logging a solid night’s rest at the same time, your body isn’t going to be able to do much with that pharmaceutical reinforcement.

According to a 2015 study, people who sleep six hours or fewer each night are four times more likely to catch a cold than people who reach seven hours each night. And another study dating back to 2009 found that people who don’t sleep enough or have a poor quality of sleep are more likely to get sick upon exposure to a cold virus. 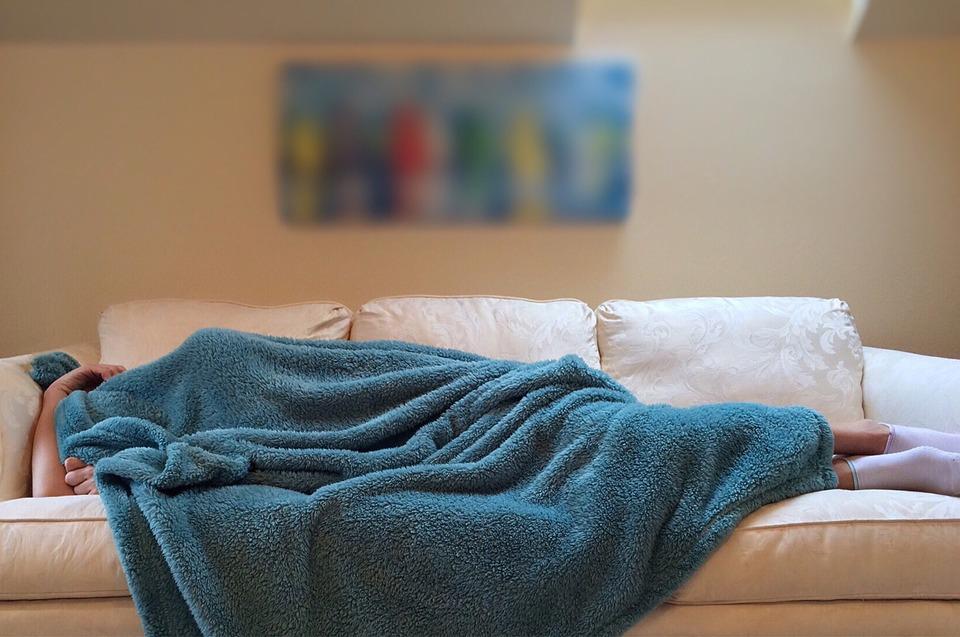 Researchers have also found that people who sleep less tend to have higher levels of inflammation in their bodies, which is a precursor for countless illnesses out there beyond the common cold. It’s a sign that the body is struggling to cope and heal, and that makes sense because both of those processes occur — you guessed it — while you’re sleeping.

So the next time you think there’s the slightest possibility that you could have caught a bug and that you’re beginning to develop a fever, don’t try to be a hero. Call a spade a spade, ditch the medicine cabinet and just climb into bed already. We know you don’t want to be the reason why your coworkers don’t get to enjoy theirs, either.