Here Are The Best Cities For Vegans And Vegetarians To Live In The U.S. 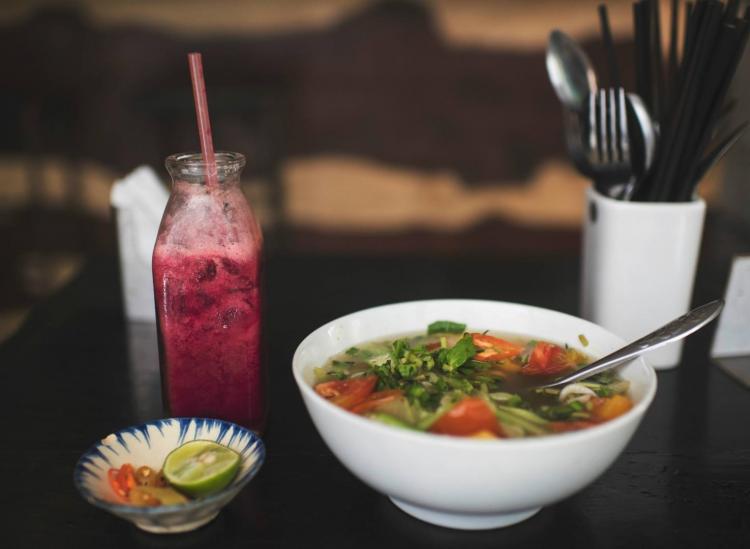 When you’re a vegan or a vegetarian, finding a neighborhood that can give you quality and creative food is a tough task. WalletHub ranked the most vegetarian- and vegan-friendly cities based on 15 metrics. New York City topped the list, followed by Portland, Oregon and Orlando, Florida. The assessment included 100 metro areas all across the United States.

Here are the top 10 cities:

To fully grasp which cities are the most vegan and vegetarian-friendly, the ranking looked at everything from the cost of groceries for vegetarians to the availability of restaurants serving vegan and vegetarian options. The rankings also took into account the amount of juice and smoothie bars per capita. According to the findings, vegetarians have the cheapest grocery bills in Texas and the most expensive bills in California and Hawaii.

If you’re on the hunt for your next big move and you want more for your lifestyle, it’s helpful to know your options. If the culture of your city is one that supports vegan and vegetarian lifestyles, the food will come naturally. And you’re not alone. According to U.S. News & World Report, eight million adults in the United States have dietary restrictions because of their vegan or vegetarian lifestyles.

If California is on your radar, San Francisco’s East Bay area, especially Oakland and Berkeley, is a prime spot for vegans. You just need to know where to look.