This Is Peak Travel Season Everywhere You Want To Go

The bummer about going someplace when it’s the most beautiful is that everyone else also wants to experience the gorgeous weather. And that means prices spike. So whether you want to go for the high season or avoid it, this is when peak season hits in the coolest destinations around the world.

Here’s when to visit different spots on the globe when it’s sunshiney summer. 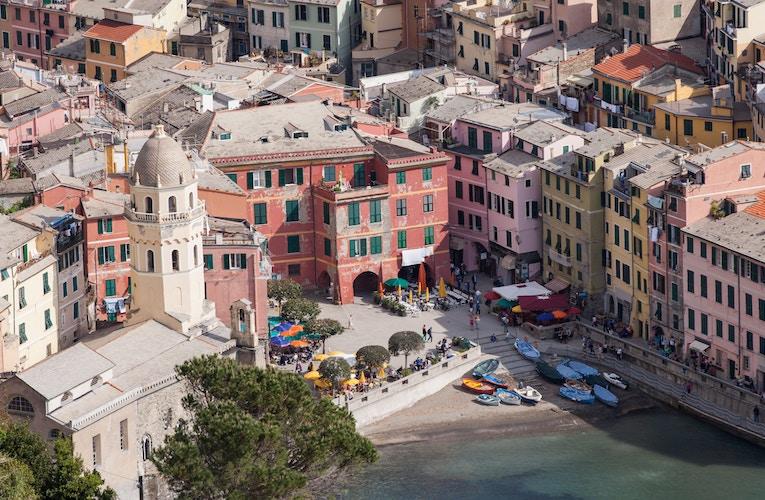 Caucuses: May to September 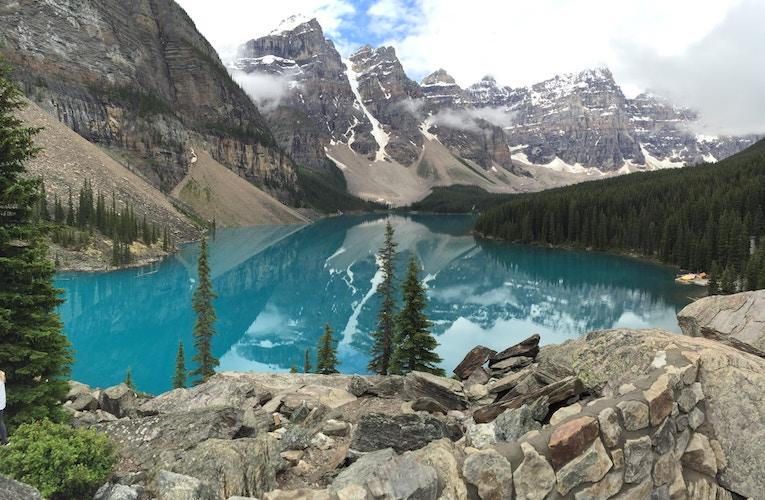 Continental U.S.: May to August 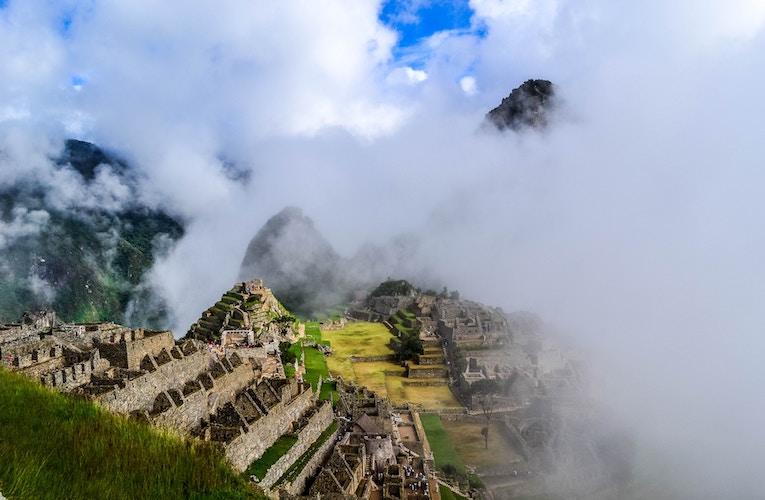 Bolivia: May to October 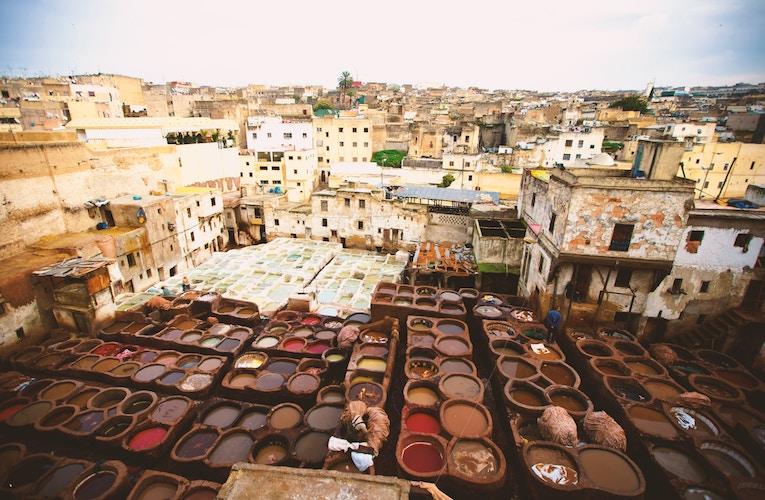 Western Africa: October to May

Southern Africa: May to October 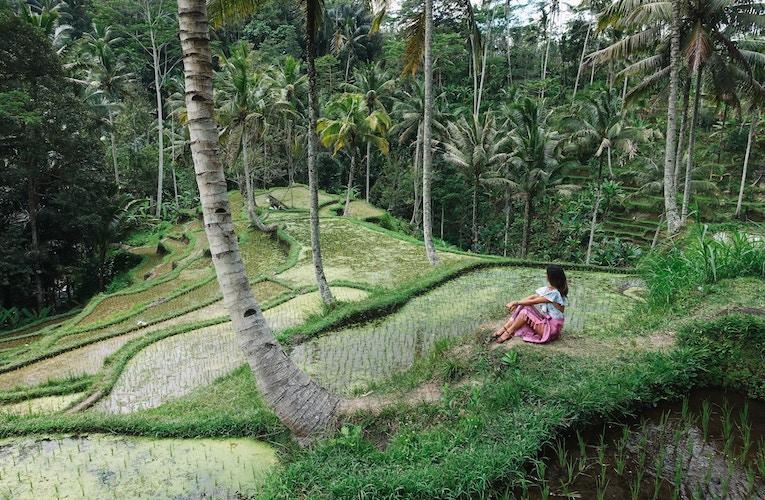 China: May to August

Japan: May and August 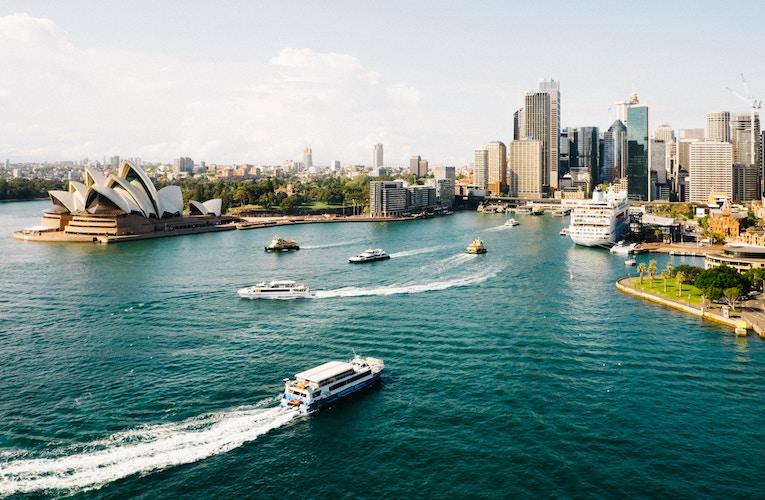 Now, as much as we love some summer sun, there are plenty of reasons to aim for the shoulder season or even off-season travel. (Uh, snow, for one.) So pick the season that’s right for you, even if it’s not the popular tourist time.