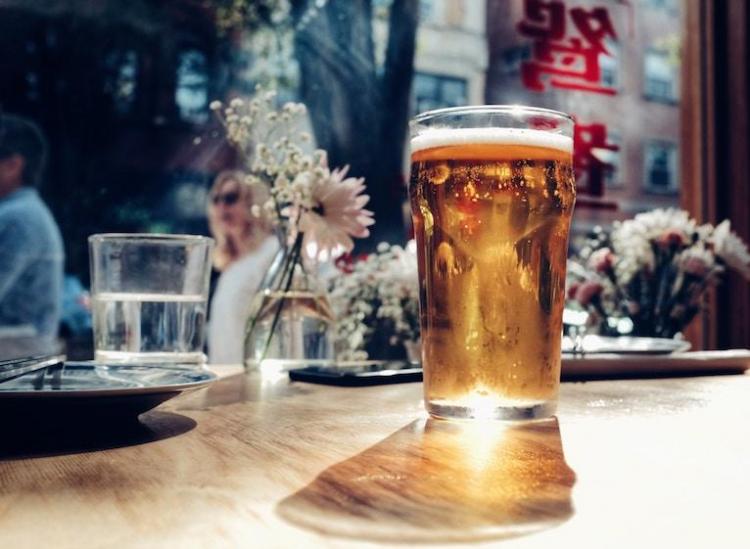 Hoppy IPAs and light lagers are great, but sometimes you just need a change. Enter, sour beers, which are intentionally made to have an acidic, tart or sour taste. Sours come in all different styles and can range from mouth-puckering to light and fruity. Some of the most well-known styles of sour beer out there are from Belgium.

A Berliner Weisse, a style from Northern Germany, is a cloudy acidic beer with a low level of hoppiness and some mild fruity notes. A Belgian-style Lambic beer gets fermented with wild yeast to give it a funky, sour taste with dark earthy notes. Gose-style German beers have a crisp tang, strong saltiness and some herbal characteristics.

Flanders red ale is a Belgian-style beer with a strong fruit flavor of plums, prunes, raisins and raspberries. This style is just about the closest a beer can get to wine. American wild ales have a funky, earthy and pungent flavor that can range from light to dark to barrel-aged to hoppy. You’ll need to have a strong appreciation for funkiness with wild ales.

As more sour beers enter the market, brewers are becoming more adventurous and paving the way for all kinds of inventive, mouth-puckering brews.  Here are some sour beers you should get behind.

A post shared by Hudson Valley Brewery (@hudsonvalleybrewery) on Dec 6, 2017 at 1:59pm PST

The Bruery Rueuze — The Bruery