This Is What Your Sleep Position Says About You 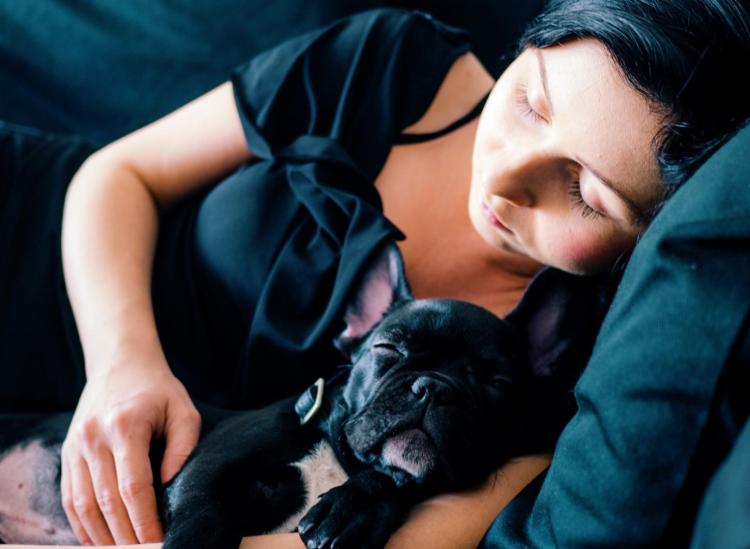 Believe it or not, the physical form you take when you drift off into dreamland says a lot about both your general persona and your health profile. Body language doesn’t lie, folks. So take a moment to ask yourself whether you’re a stomach, back or side sleeper — and which style at that — to better understand how it impacts other areas of your life. And don’t forget: You can be a combination of sleep positions since most of us move around a bit throughout the course of a typical night. 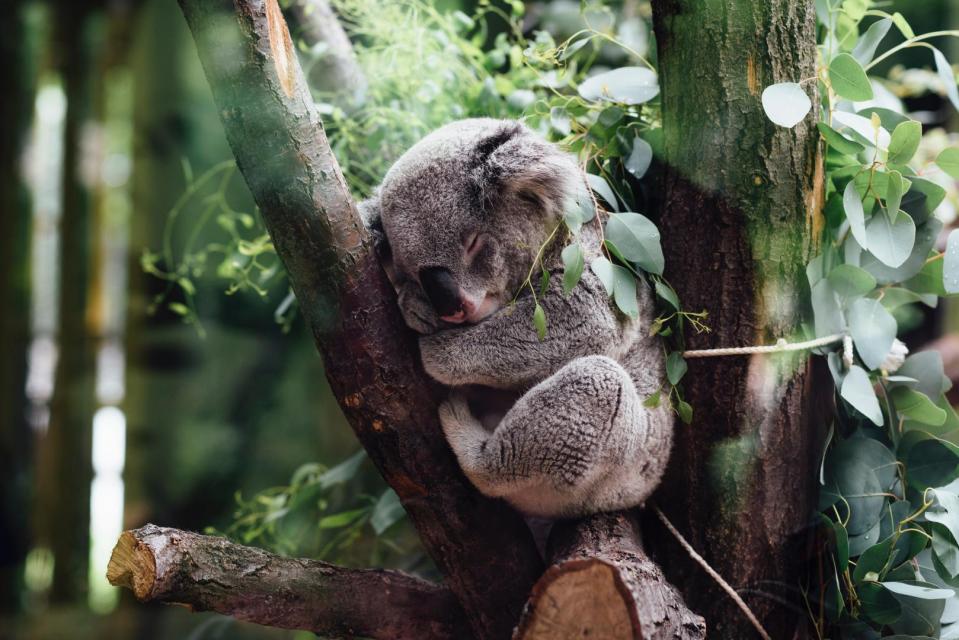 Personality-wise, it’s said that fetal sleepers are tough on the outside while shy and sensitive on the inside. It’s ideal for pregnant women (left side only!) because it improves blood circulation, reduces lower back pressure and mitigates heartburn and acid reflux. However, depending on how you place your mattress-side arm, that pins and needles feeling can be a common occurrence, and consistently pinching the same nerves isn’t exactly ideal. 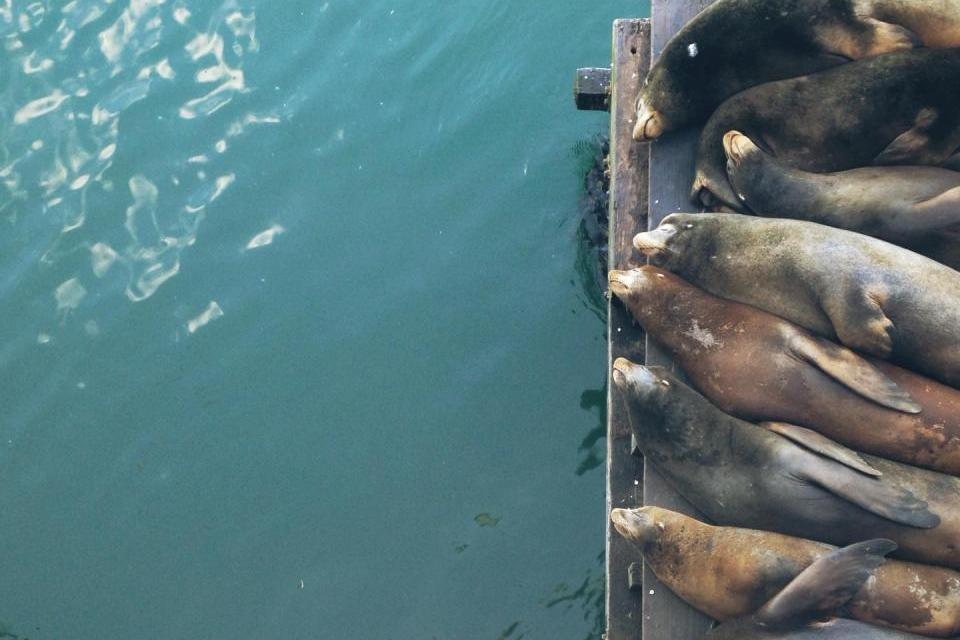 The second side-sleeper position is exactly what it sounds like — if you sleep like a log, it literally means that you lie on your side with your body straight as a board and your arms down by your sides. Only 6 percent of people claim to opt for the log position. It looks stiff and uncomfortable as hell for that mattress-side arm, but those who prefer it believe themselves to be the healthiest sleepers out there.

When it comes to their personalities, log sleepers are actually quite the social butterflies of the bunch. They tend to be friendly and carefree — as well as a little bit too trusting and gullible at times. Health-wise, these sleepers avoid unwanted acid reflux and avoid both back and neck pain thanks to their fully elongated spines. And since it does the best job of leaving airways open, it’s ideal for alleviating snoring and sleep apnea symptoms. 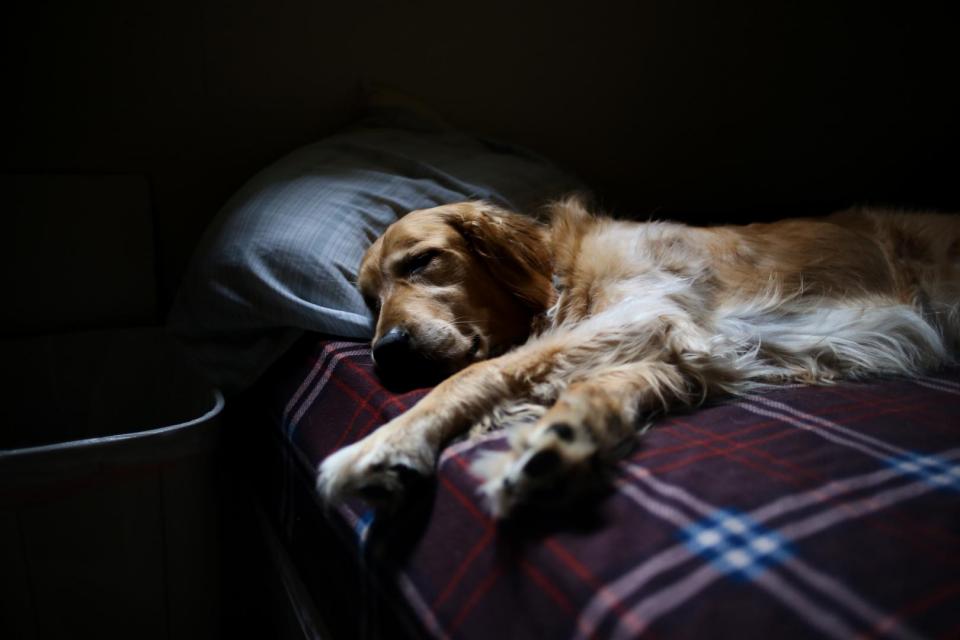 Are you the side sleeper who leaves your arms outstretched in front of you as if you’re reaching for snuggles from a pet or a loved one? If so, you’re a fan of what’s called the yearner position. The health perks? You never have to worry about pinching nerves in your arm, and you can enjoy similar spinal and digestive benefits as the other two side-sleeping positions.

Things get a little dicey on the personality front, though. Science suggests that yearners are a complicated mix of open-minded and cynical. Decision-making is not their favorite task at all, but once they pick a side, they tend to stick to their guns. Feeling confident is great, but being inflexible can present all sorts of problems in life. At least you run very few physical health risks in the yearner position, right? 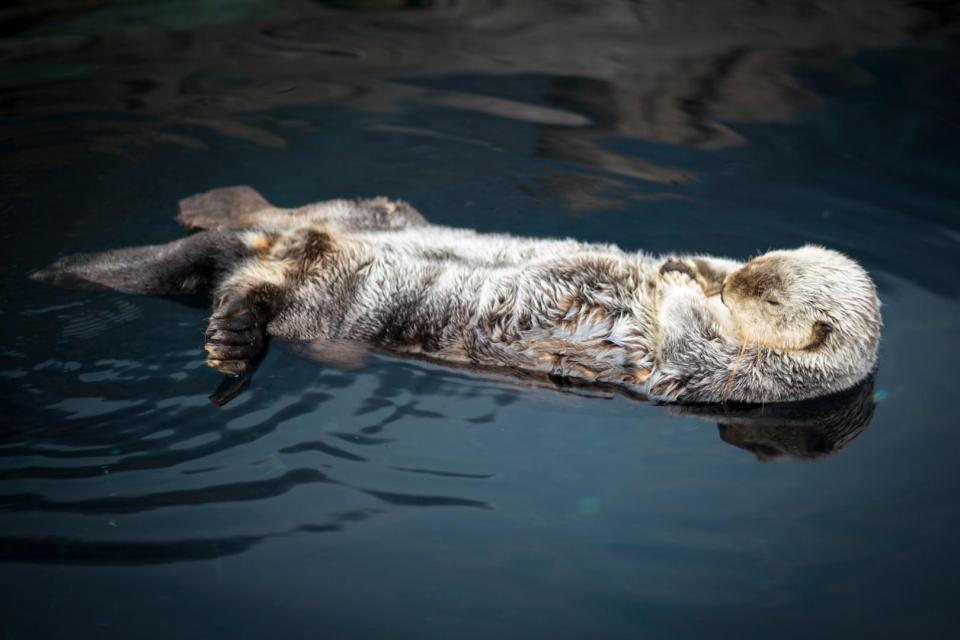 Time to move on to the back sleepers, starting with the solid soldier position. These folks love lying perfectly still and stiff on their backs with their arms and legs stretched straight down. They take up minimal room in the bed, which can be a major plus for their partners, and it’s the best position for comfort, as well as spine and neck alignment. However, this proper alignment doesn’t guarantee the best quality of sleep.

It can also lead to one big issue: snoring. Back sleeping is closely associated with sleep apnea diagnoses because of how the base of the tongue can end up obstructing the airway. And there aren’t many surprises with the personality connections here, either. Soldier position sleepers tend to be more serious and structured in their lives, holding themselves and others to higher standards. Sir, yes sir! 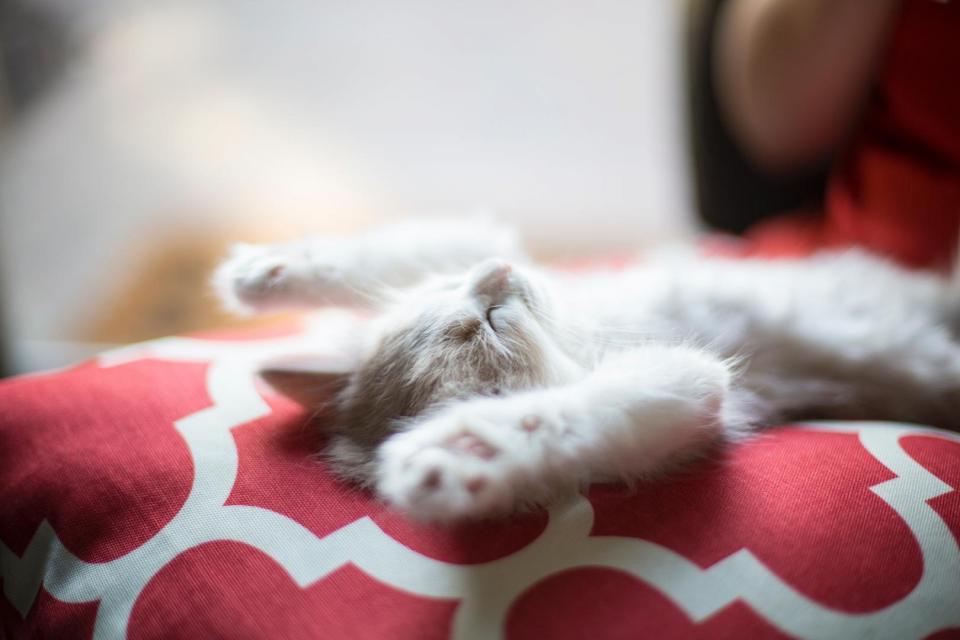 You know how we said soldier sleepers are the more considerate bed sharers of the bunch? Yeah, well, these guys are the exact opposite. Starfish sleepers spend the night on their backs but splay each limb out diagonally away from the torso, taking up all the room. It’s actually the least common sleep position preference (thankfully), but it does come with some valued personality traits. Starfish position peeps tend to be very loyal friends and make their crew a major priority in their lives. They’re all about helping in any way they can (except when it requires not hogging the entire sleep space, of course).

Health-wise, the starfish position ranks right there next to the solider position. The spine is nice and aligned, the limbs are long and relaxed and no nerves risk being pinched night after night. Snoring, however, is still a higher risk here because of gravity’s impact on the airway. You win some, you lose some. 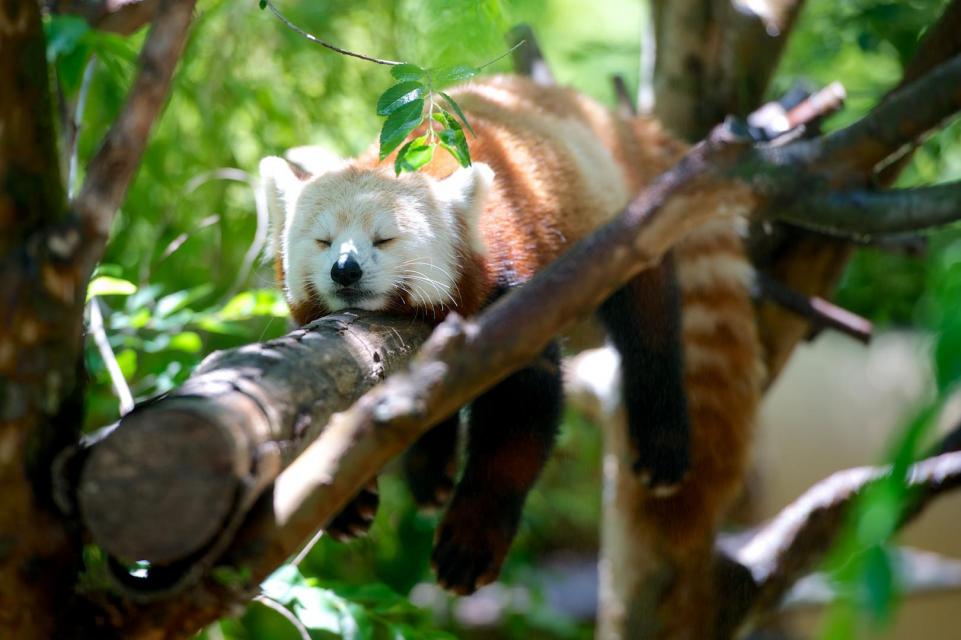 Finally, we have our classic stomach sleeper using what’s called the freefall position. Here, stomach sleepers prefer to sleep with their torsos facing down toward the mattress, their arms wrapped around their pillow, their legs splayed slightly out toward the sides and their heads turned gently to the side on their pillow. The cuddly creature above might make this look like an adorable way to catch some Z’s, but unfortunately, it’s the least healthy option of the bunch. It makes neutral spine alignment incredibly difficult, often straining both the lower back and the neck, and it puts more pressure on more muscles and joints, leading to an increased amount of nerve irritation.

When it comes to their personalities, freefall sleepers are, well, very free-spirited. They tend to be very social as well. But on the flipside, they can be a little brash and feel overly sensitive anytime criticism comes their way.