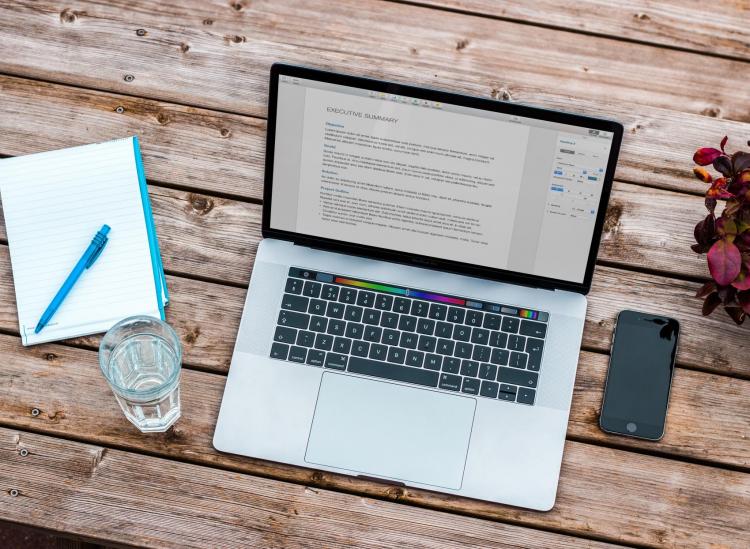 If your resume is meant to represent you, then you want to look your best, right? Well, apparently using Times New Roman on a resume is the font equivalent of “putting on sweatpants” for a job interview, according to a 2015 Bloomberg Business article. Since we would never let that happen, here are the five best fonts to use on your resume instead of that boring, serif-filled default.

If Times New Roman is like wearing sweatpants to a job interview, then Arial is like wearing your trusted little black dress. This tried-and-true classic is a standard for resume fonts. It’s clean, neutral and easy to read, making it a safe bet for any industry. Since an employer will often only look at your resume for a matter of seconds, “you want [a font] that is aesthetically pleasing and grabs the employer’s attention at a quick glance,” Wendi Weiner, a certified professional resume writer and founder of The Writing Guru, told Business News Daily. If you rather be safe than sorry, stick to Arial.

Helvetica has the simplicity of Arial but with a more classic appeal. “It’s a no-fuss typeface that has a timeless feel to it,” Brian Hoff, a creative designer at Brian Hoff Design, told the Huffington Post. Samantha Howie, a senior human resources recruiter at New York-based Maximum Management Corp, added that Helvetica is a popular pick at the recruiting firm where she works. Go with Helvetica for a timeless font on your resume. 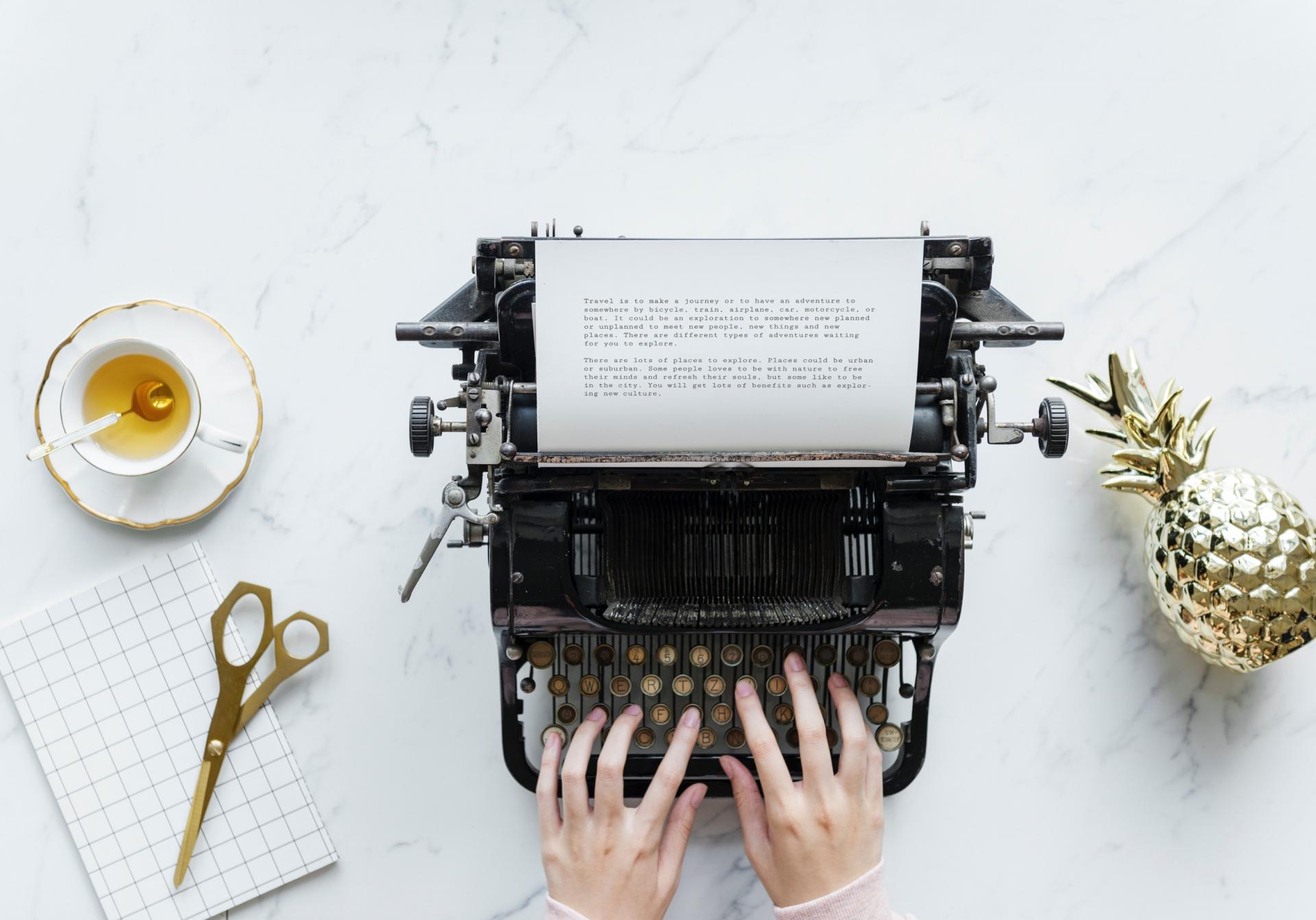 3. Gill Sans and Gill Sans Light: The Clean and Classy

The Gill Sans family is a great way to be professional but not basic. These fonts give your resume a “modern” and “clean” look, Polly Buckland, the managing director of the Typeface Group, told CNBC. Although, she warns users to be careful when displaying it in bold because it “can look a little chunky.” Proceed with the Gill Sans fonts — just do so with caution.

Calibri is the font that really does it all. It’s interesting, yet professional. It’s modern, yet still classic. So much so that Calibri replaced Times New Roman as the default typeface in Microsoft Word and replaced Arial as the default typeface in both PowerPoint and Excel. While Howie told the Huffington Post that the font is “clear, readable, straightforward but not lacking in personality,” a 2015 article from the Washington Post stated otherwise. The article compared the default font to those nice guys that get to know your parents for no apparent reason and somehow wind up sitting at your dinner table. The consensus seems to say that Calibri is too expected. But hey, maybe a little predictability is exactly what your resume needs.

Unlike many other resume fonts, Georgia doesn’t feel so dated. It feels fun and contemporary, yet still traditional and trusted. Mashable recommends using Georgia instead of Times New Roman because it was actually designed to be read on screens. Here’s the catch: Although Georgia looks amazing on the internet, it doesn’t always translate as well in print. So if you’re going to distribute hard copies of your resume, think twice before using this fun font.

Bottom line: There’s no perfect font. You always have to take into consideration the industry you are entering, the job you’re applying for and the image you wish to present. Your resume has the rare ability to divulge who you are as a professional – and sometimes as a person – in a limited amount of words, so make it count. But please just do so with a font that’s better than Times New Roman.

How To Address An Employment Gap In Your Resume