These Podcasts Will Entertain Any Personality On Long Travel Days 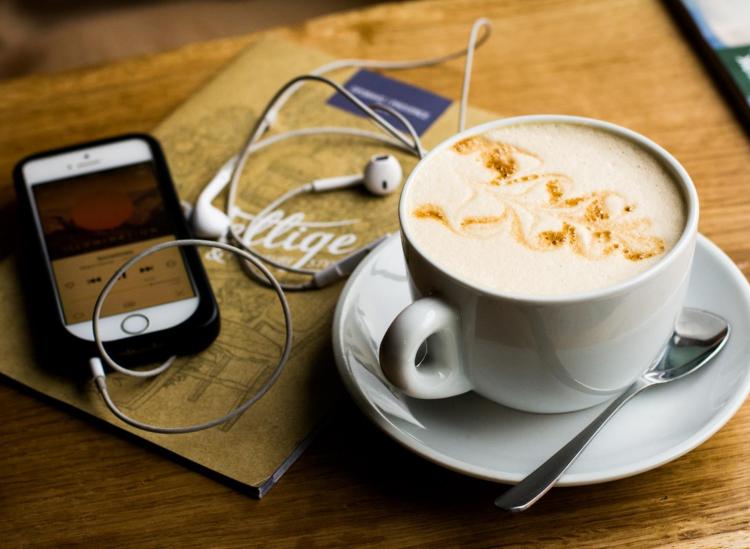 Say farewell to boring travel days on buses, planes and trains. If you can’t have a sing-along in your own private car, you might as well download some stellar podcasts for your ride via public transportation. We’ve compiled a list of our favorites with different preferences in mind. (We all like to geek out about different stuff, right?)

And just because we know your journey is probably longer than one standard 45-minute episode, we’ve included two pods for every personality type. So find a good WiFi connection and pack those earbuds — you’ve got some listening to do.

Startup: Not only does Startup tell the tales of creative entrepreneurs chasing their dreams, but it’s also co-hosted by the always on-point lady boss Lisa Chow.

For Your Morbid Streak

My Favorite Murder: True crime lovers will adore the chance to fully embrace their morbid fascination with murder with the two hilarious hosts.

Sword and Scale: This is not a light take into the dark world of true crime. It’s a well-researched and terrifying explainer of conspiracies and crimes alike.

For The Pop Culture Junkie

You Must Remember This: This narrative podcast tells Old Hollywood stories that will break your heart and have you on the edge of your seat. Cliché, yet true.

Anna Faris Is Unqualified: Yes, she’s a major celeb, but that’s really not the focus of the pod. It’s just Anna having heartfelt chats with her friends and complete strangers.

For Your Funny Bone

2 Dope Queens: Jessica William and Phoebe Robinson are the funniest thing to happen to your commute ever — end of story.

For The Science Nerd

For The History Buff

Uncivil: Tackling the myths and covered up truths surrounding the Civil War, Uncivil will educate you on aspects of American history you didn’t know you didn’t know.

The Sporkful: The motto says this pod is not for foodies but eaters and the spirit comes through. These episodes are for people who really love everything about food.

Gastropod: It’s investigative food journalism. The two hosts dig into all sort of niche foods and the why’s behind food behavior.