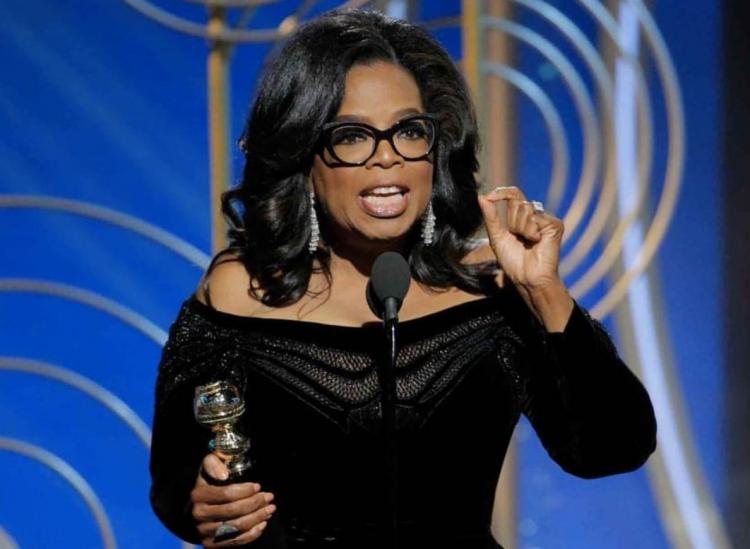 Oprah Winfrey is, by far, one of the most influential people in the world. From her weekly heart-to-hearts on Super Soul Sunday to her most iconic Oprah Show moments to her words of wisdom at the back of every Oprah Magazine, the actress, producer, philanthropist and former talk show host has enough insight to enlighten the world. Here are 11 pieces of advice Oprah Winfrey has given that will make you want to take on the entire world without fear.

“I want all the girls watching here, now, to know that a new day is on the horizon. And when that new day finally dawns, it will be because of a lot of magnificent women, many of whom are right here in this room tonight, and some pretty phenomenal men, fighting hard to make sure that they become the leaders who take us to the time when nobody ever has to say ‘Me too’ again.”

“Real integrity is doing the right thing, knowing that nobody’s going to know whether you did it or not.”

“True forgiveness is when you can say, ‘Thank you for that experience.'”

“The true meaning of courage is to be afraid, and then, with your knees knocking and your heart racing, to step out anyway — even when that step makes sense to nobody but you. I know that’s not easy. But making a bold move is the only way to truly advance toward the grandest vision the universe has for you.”

“Doing the best at this moment puts you in the best place for the next moment.”

“Turn your wounds into wisdom.”

“Every time you state what you want or believe, you’re the first to hear it. It’s a message to both you and others about what you think is possible. Don’t put a ceiling on yourself.”

“Often we don’t even realize who we’re meant to be because we’re so busy trying to live out someone else’s ideas. But other people and their opinions hold no power in defining our destiny.”

“Think like a queen. A queen is not afraid to fail. Failure is another steppingstone to greatness.”