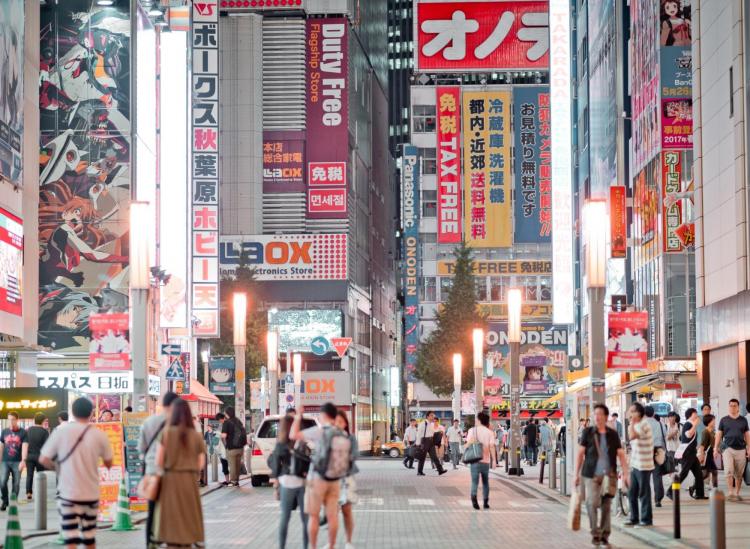 While we all await the arrival of Star Wars Land (I’m already prepping my Leia look), let’s look beyond the theme parks for the geeky trip of your dreams. Forget living vicariously through the books, comics and movies of the six fandoms below and, instead, experience them in all their glory on one of these nerdy adventures. 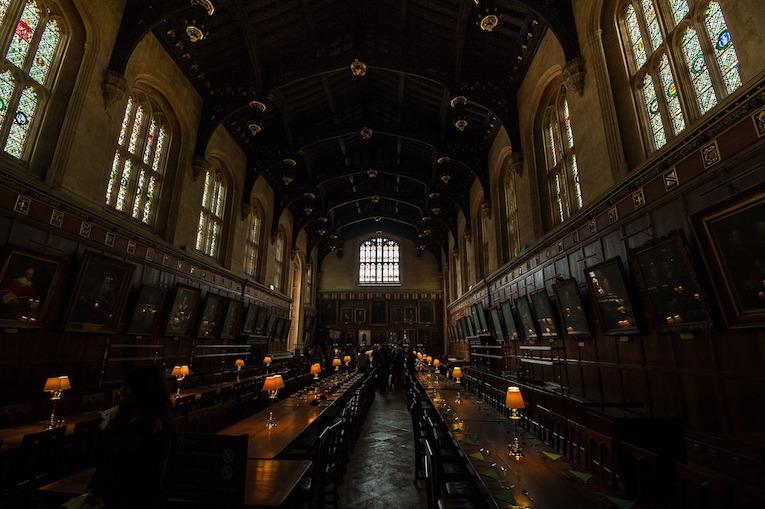 While Universal Studios’ Harry Potter World is freaking magical, you can also get an HP experience in London where the story of the Boy Who Lived all began. There’s the studio tour, of course. But you can also hit Platform 9 and 3/4 at Kings Cross Station or take a day trip to the castles that inspired Hogwarts like Alnwick Castle.

Lord of the Rings — New Zealand 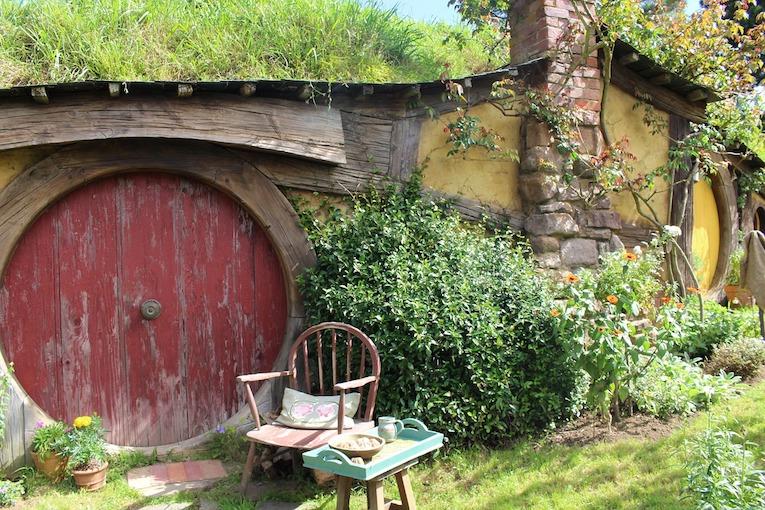 There’s actually a hobbit hole leftover from when “The Lord of the Rings” trilogy filmed in New Zealand. You can see it by booking a set tour, or you can do a quest-like journey across the country on one of the island’s many long-distance hiking trails. On the Te Araroa, you’d feel like you’re wandering from The Shire to Gondor to even Mordor while creating your own epic tale. 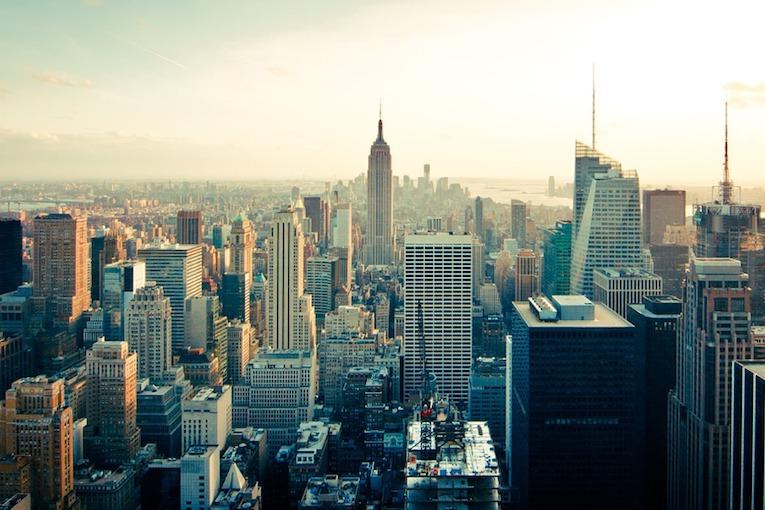 So there’s no Stark/Avengers Tower in Manhattan, but you can still imagine Iron Man and Captain America coming to save us all in their super-suits. Or Spiderman swinging from skyscraper to skyscraper. (And we all know NYC is also our universe’s Gotham City, if you’re more of a DC Comics fan.) Don’t forget to stop into Midtown Comics, the biggest comic store in the U.S. 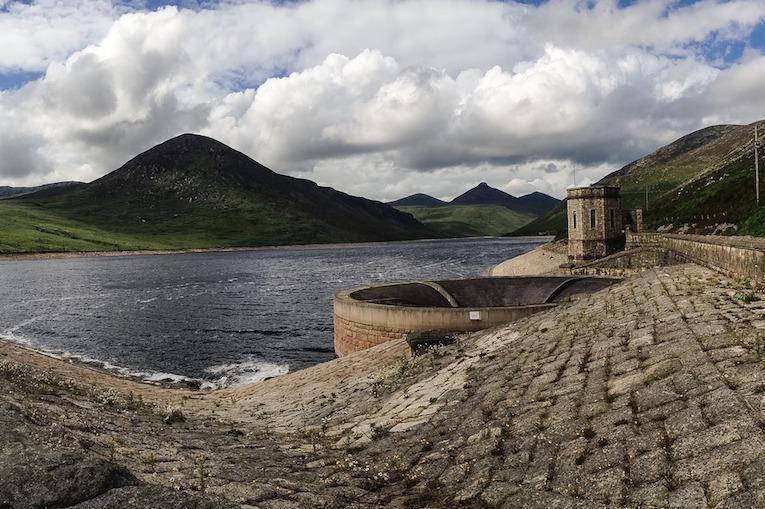 You can actually camp in the forests that make up the countryside around Winterfell (Castle Ward) in “Game of Thrones.” But if you want to be a Wildling and go without a guided tour, you can visit Giant’s Causeway (the Iron Islands) or Shillanavogy Valley (the Dothraki fields). 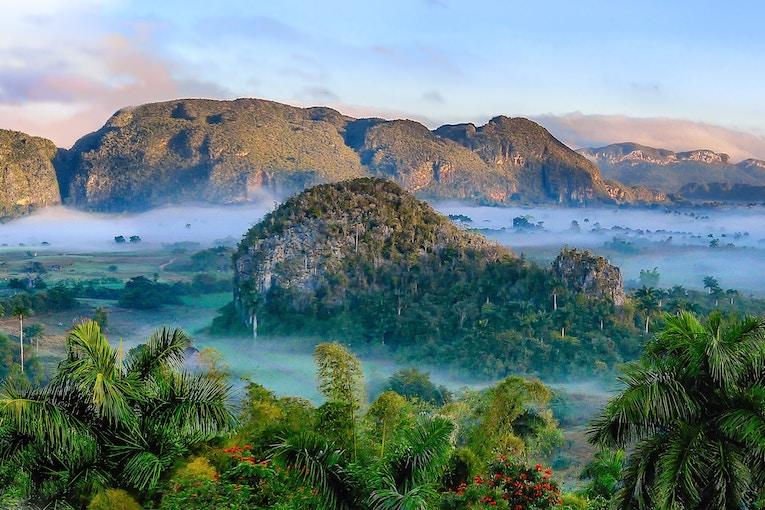 Wakanda is not real (or is that what they want us to think?!), but the movie was filmed in real locations outside the movie studio sets. Arial footage that made the fictional kingdom come to life came from the Rwenzori Mountains and Bwindi Impenetrable National Park in Uganda. Both mountainous jungle regions can be trekked, but you’ll want to book a tour with a guide or wildlife safari company — the stunning natural landscapes are intense. (M’Baku stans, you’ll be happy to hear Bwindi is home to mountain gorillas.) 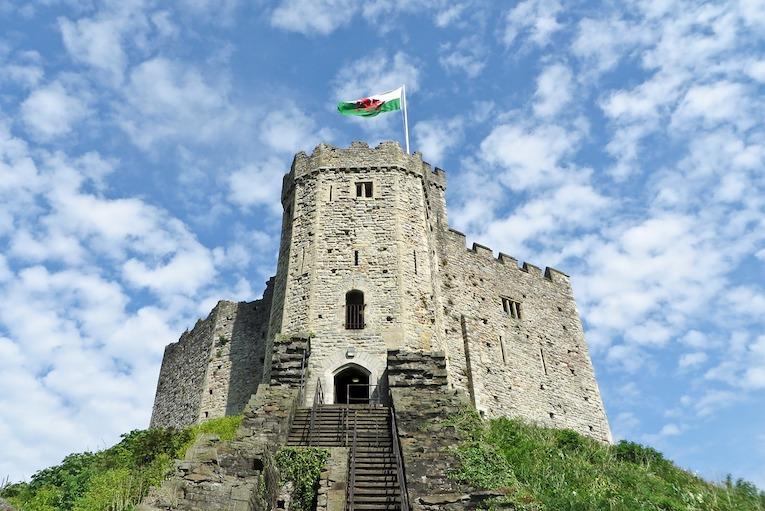 We’re Tenth Doctor people ourselves, but you can find scenes from Nine through Twelve at the National Museum of Wales and Cardiff Castle. And if you have any last-minute professions of love, we have just the place. Southerndown Beach, just outside Cardiff is the real-life Bad Wolf Bay. Prepare your best “Doomsday” speech. 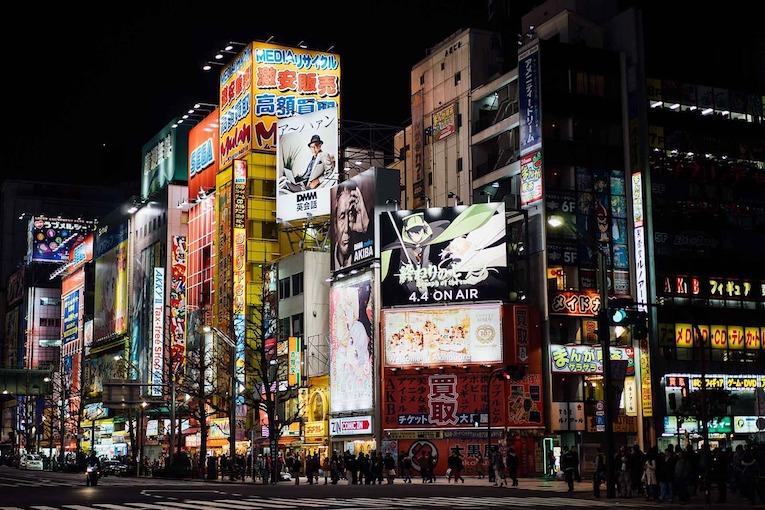 No matter which series contains your OTP, anime fans have to make it to Akihabara. The Tokyo neighborhood is basically dedicated to anime and manga. There are themed cafes, animation museums and an entire mall, Nakano Broadway, dedicated to collectibles.