8 Indian Dishes To Try When You Don’t Like Curry 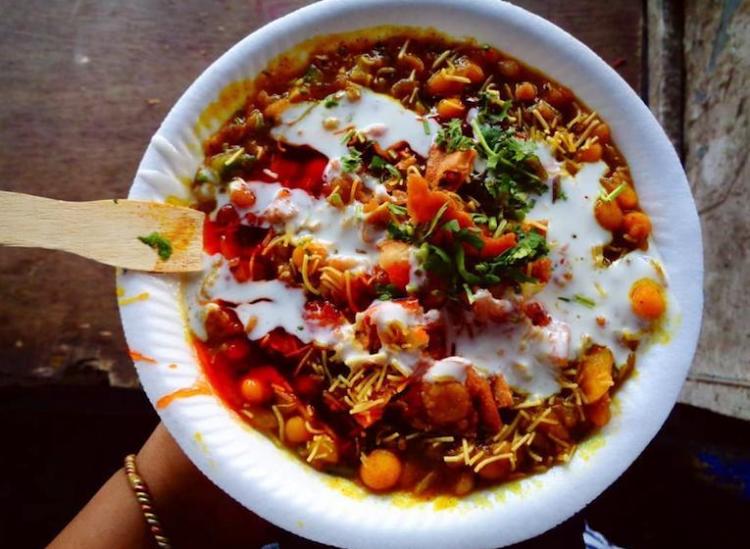 A common misconception when it comes to Indian food is that the majority of the menu will be filled with spicy curries. There’s no reason you should stay away from Indian food if you’re not a curry fan. There are plenty of options that are equally as flavorful without being overwhelming. Here are eight Indian dishes you should go for next time.

Sag on its own is like the Indian version of creamed spinach. It’s a leaf-based dish — greens like spinach, mustard leaves or collard greens. Paneer is a white Indian fresh cheese that’s crumbly and moist, kind of like feta, except it’s not aged so it’s more on the mild side. Combine the creamy spinach with tiny cubes of paneer and you’ve got a dish that most people can handle, whether you’re an Indian food fan or not.

This chicken dish is said to have originated in the Punjab region of India. It’s basically small pieces of boneless chicken that are marinated in yogurt and spices like cumin, cinnamon, cayenne, black pepper, ginger and salt. The chicken is cooked using skewers over red-hot coals. It’s basically a boneless version of tandoori chicken. The skewered chicken is brushed with ghee while it’s cooking to enhance its flavor. Chicken tikka is different from chicken tikka masala, which has a creamy orange-colored sauce.

This Indian fried snack is made with vegetables like onion, eggplant, potato, spinach, cauliflower, tomato or chili pepper. The vegetables are dipped in batter and then deep-fried like tempura. The most popular kinds include onion and potato pakora. You’ll see these listed as snacks or appetizers on the menu.

This quintessential Indian dish is made of whole black lentils, tomatoes, onions, red kidney beans, garlic, butter and cream or yogurt, although some versions don’t have any dairy at all. It tastes even better the next day.

A North Indian snack, aloo tikki, is made out of boiled potatoes, onions and spices. They’re similar to croquettes and deep fried in oil. Sometimes these potato cakes are served with either yogurt, tamarind and coriander mint sauce or chickpeas. You might even hear aloo tikki referred to as a potato burger.

This classic Indian dish is a type of pancake that’s made from fermented batter. It’s kind of like a crepe in its appearance, but a little larger. A dosa can be stuffed with pretty much anything, but common fillings are potatoes, paneer and chutney.

Papri Chaat combines crisp fried dough wafers, known as papri, with boiled potatoes, boiled chickpeas, tamarind chutney and yogurt. It’s crunchy, hot, tangy and sweet. Papri chaat is a popular fast food in Northern India, Pakistan and Bangladesh. If you’re going to order this one, don’t order too much else, it’s on the filling side.

In South India, uttapam is a popular breakfast snack. They’re usually made with leftover dosa batter, but they’re slightly thicker than dosas and topped with tomatoes, onions, cabbage, coconut and sometimes chilies and chutney.