5 ‘Healthy’ Snacks That Will Leave You Hungry For More 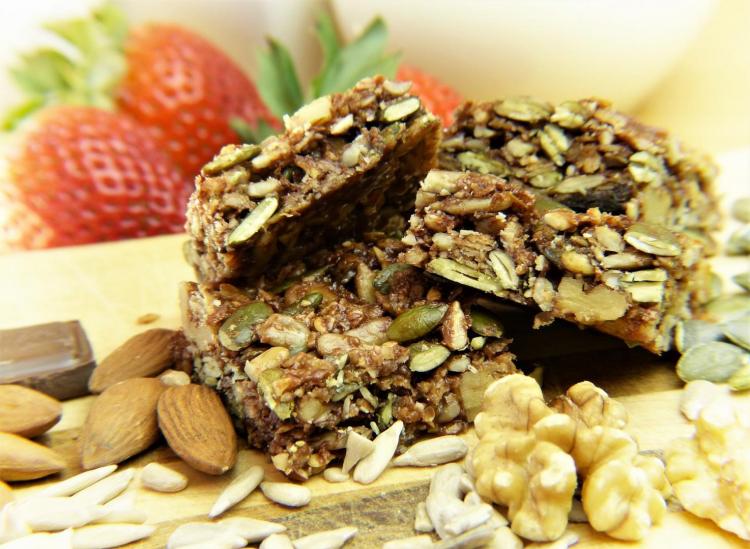 Trying to make improvements to your diet is hard enough without feelings of ravenous hunger hitting you a measly hour or two following your afternoon snack, right? Well, it’s not your body’s fault. In fact, it has a lot more to do with the nutritional profile of your “healthy” snack options.

The five foods listed below aren’t necessarily bad for you, but each of them is missing one or two key nutrition components to make it a complete and truly satisfying snack. Failing to balance your intake of carbohydrates, protein and fat is just a recipe for diet disaster, so learn why these go-to quick meals are less than optimal and you can apply the same principles to what you’re prepping for yourself when that 3 p.m. hunger bug bites. 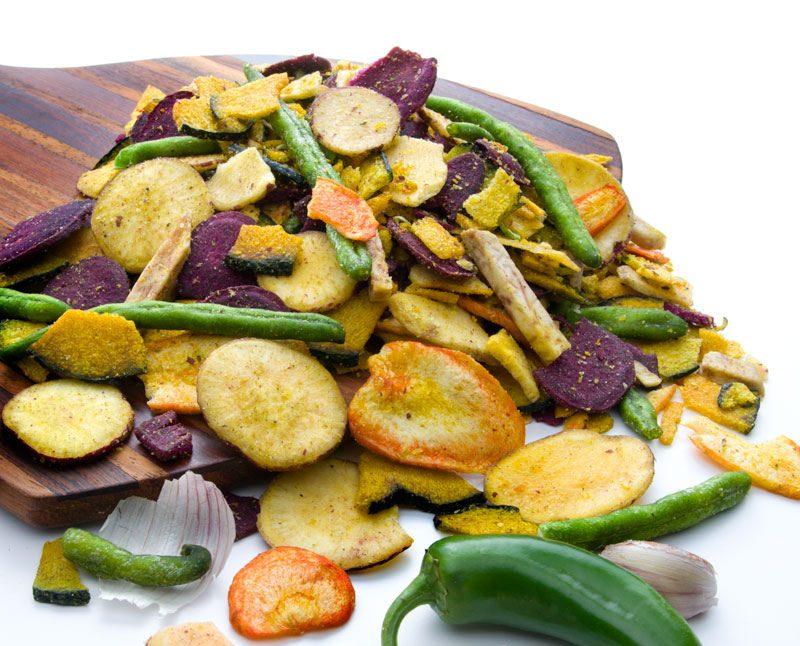 Unfortunately, even when your chips are made out of veggies, they still aren’t nearly as good for you as the whole vegetables that inspire them. Most are fried (so soaked with non-nutritious oils that promote hunger rather than curb it) and very few list a substantial amount of vitamins and minerals on their labels, which are things that you should be getting from your veggies. Plus, there’s very little protein offered in this snack, so sure, you’re not eating french fries, but you’re not doing much to fight off your afternoon hunger, either. 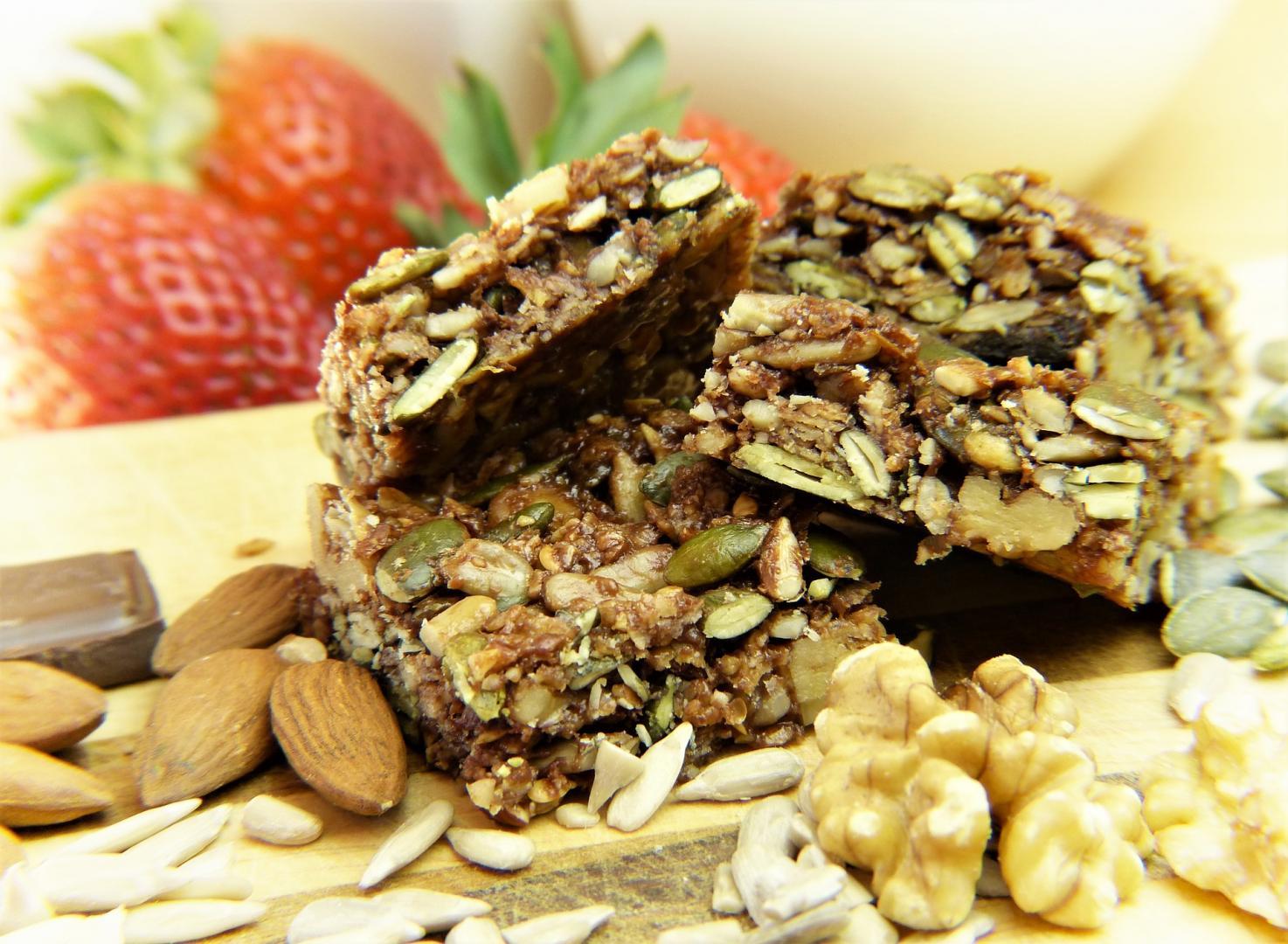 Ahh, the perpetual granola war. Most store-bought brands (with a few exceptions like KIND and Larabar) are loaded with added sugar, sodium and calories without providing much staying power. They’re relatively small in size, so there’s not much to physically munch on, and when you end up with one that lacks fiber and protein, you’ll find that your hunger level barely changes after eating it. However, making your own bars from scratch gives you the opportunity to load up on healthy nuts, fiber-rich grains and dried fruit, which will hold you over for way longer. 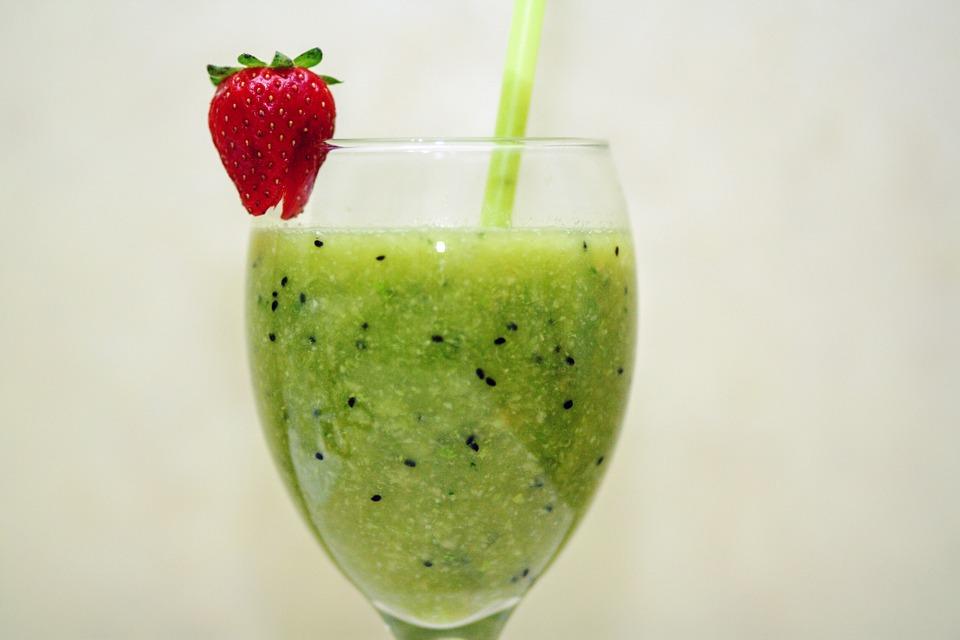 Even when your juice is loaded with tons of vegetables, the juicing process automatically removes the plant fiber that would make you feel full in eating the veggies whole. Plus, it crams way more sugar into a glass than you would naturally eat in one sitting if you opted for the same ingredients in salad form instead. And finally, it’s entirely lacking in fat and protein, so unless you go the smoothie route and add things like nuts and seeds, there’s no way this snack will last you (comfortably) till dinner. 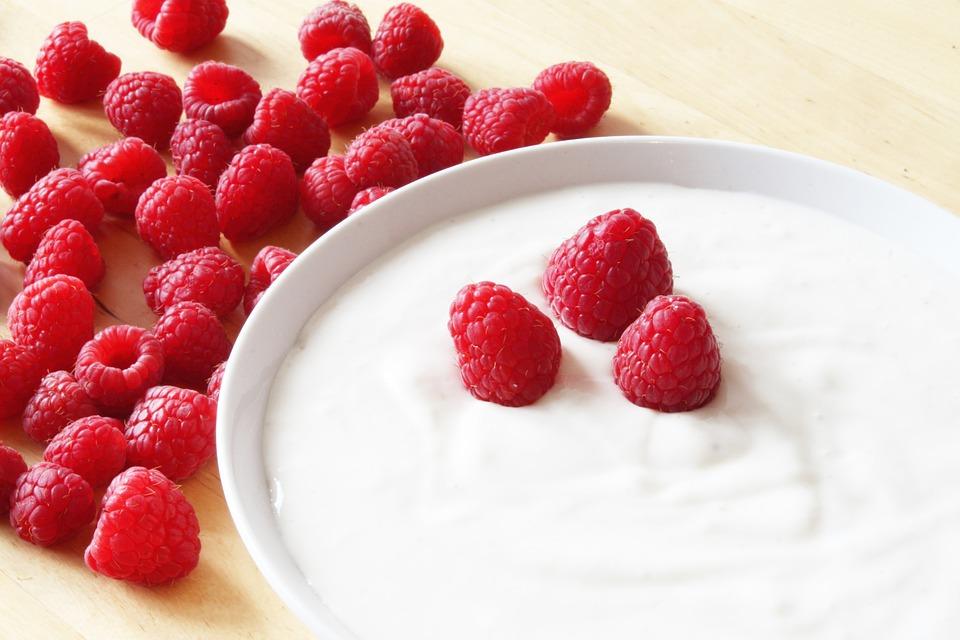 Repeat after us: fat is not bad. Its poor reputation makes many people skip it, especially when it comes to their dairy choices like milk and yogurt. But if you want a cup of yogurt to function as a balanced snack, you need to pick one that has a healthy amount of fat and protein in it. Going Greek is a super easy (and nutritious) way to up the protein count, and the whole milk varieties honestly taste so much creamier. It’s a good-for-you snack that tastes like a dessert without any guilt. Remind us why you’d ever chose low-fat or fat-free again? 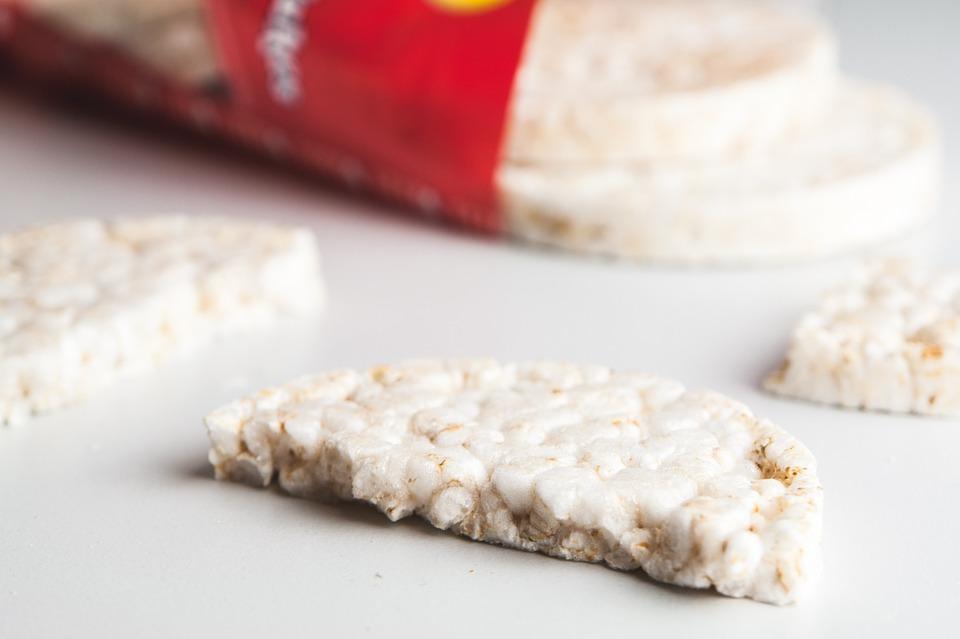 So many dieters out there rely on these crispy wafers as a low-carb snack that won’t break the calorie bank, but they aren’t as effective at curbing hunger as you might think because they are literally full of air — not protein, not fiber, air. If you want to keep these in your lunch bag daily, start adding a nut butter, aged cheese or avocado on top of them so they take longer than .2 seconds to digest. (Okay, it’s not that fast, but we can’t be that far off.)