When And Where You’ll Find The Best Fall Colors In The U.S. 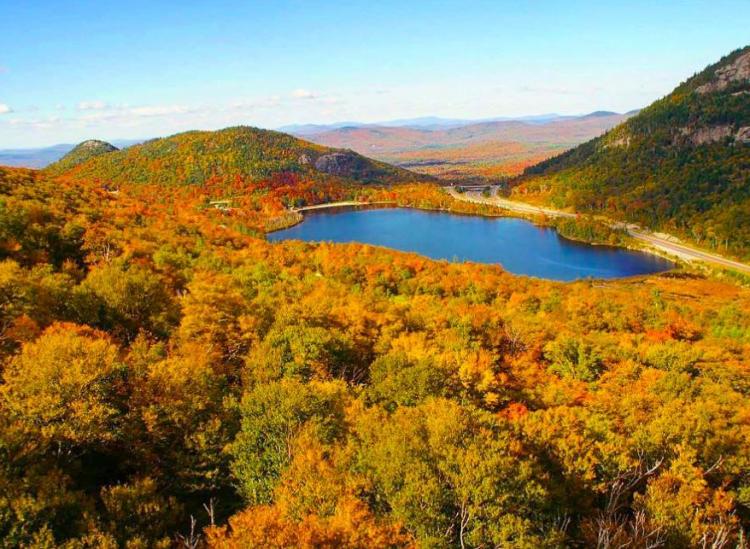 It’s officially time to start your fall foliage game plan. But when should you expect the most beautiful colors?

Obviously, the farther north you are, the earlier you’ll glimpse trees turning gold and red, but here’s when you can expect to see some autumn action around the U.S. (and some of our favorite colorful photo ops).

Fall comes early to the Rocky Mountains, the almost-Canada northern U.S., upstate New York and some parts of Maine. The early season calls for excursions to:

Around the Great Lakes and New England, the foliage will peak in early October. These weeks are great to head to:

"Autumn is a second spring when every leaf is a flower." ~Camus. #fallcolors #nature #skylinedrive #findyourpark

The Midwest and mid-Atlantic’s leaves start turning brilliant in the middle of October. We suggest:

Both the upper South and south Midwest hit peak fall hues in late October, along with the Pacific Northwest. Right around Halloween is great in:

The Deep South gets a late autumn, but in the right spots you’ll still see bright reds, oranges and yellows. For the last weeks of fall, we’d recommend:

Note: No two years are the same, so the best colors may vary from season to season.