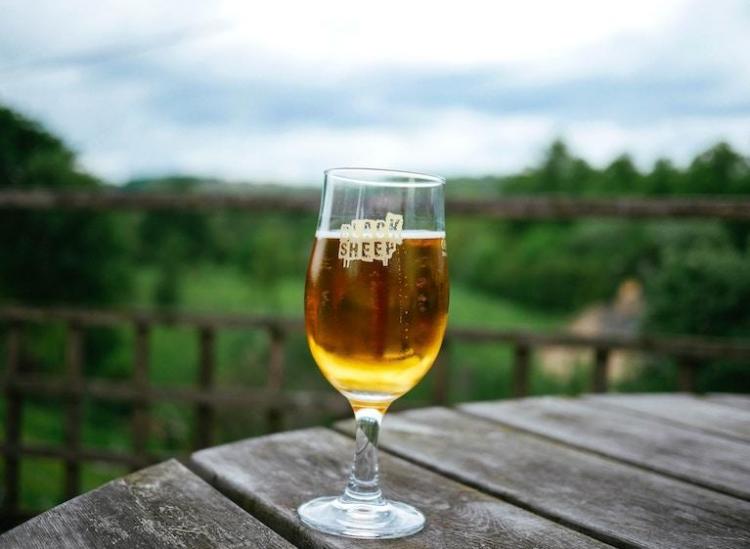 Don’t be fooled, ginger ale and ginger beer are completely different beasts. Ginger ale is just carbonated water that’s been flavored with ginger, while ginger beer is made by the natural fermentation of fresh ginger spice, yeast and sugar. Ginger beer is used often as a non-alcoholic mixer for drinks like a Moscow Mule or Dark ‘n’ Stormy, but the breweries below have gone the extra mile to make ginger beer a spicy boozy libation that you’ll want to drink straight. Here are the best ginger beers that’ll actually get you buzzed.

Taste: Crisp, spicy and refreshing with hints of orange.

Taste: Spicy, mild and dry with notes of lemon and ginger.

Taste: Strong and dark ginger-style ale with notes of oat and vanilla bean.

Taste: Refreshing brew with a ginger kick, and hints of spiciness and vanilla.

Taste: Spicy with hints of apple and tart ginger.