Researchers Find That Anxious People Could Have Serious Life-Saving Abilities 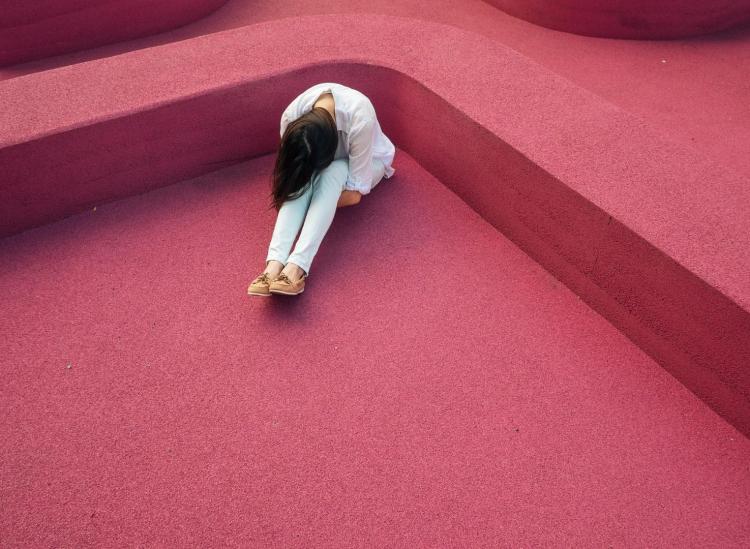 When you think about anxiety, your mind probably doesn’t go to the benefits of the disorder. No worries if that’s the case, most people focus on how it can wreak havoc on the body. But guess what? Anxiety comes with surprising strength in the ability to detect danger and potentially save lives.

Researchers from the Interdisciplinary Center of the School of Psychology in a study found that those with anxiety are likely to more quickly report a threat than those without anxiety.

Twenty-eight women and 52 men were monitored in two separate sessions: in the first session, the participants were surveyed on their relationships with others and their social activity. Their responses to the survey would indicate if they’re experiencing anxious tendencies. A higher score on the survey reflected more anxiety. Researchers classified participants by whether they had higher or lower levels of anxiety.

In the second session, participants were tasked with rating multiple works of art through a computer survey. During the experience, a random alert popped up on the screen warning of a computer virus. Researchers observed each participant as he or she was given the option to contact someone for help or to ignore the message. They found that the higher a participant scored during the first session, the quicker he or she alerted someone about the virus.

These findings just touch the surface of how anxiety has advantages in the face of problematic situations. 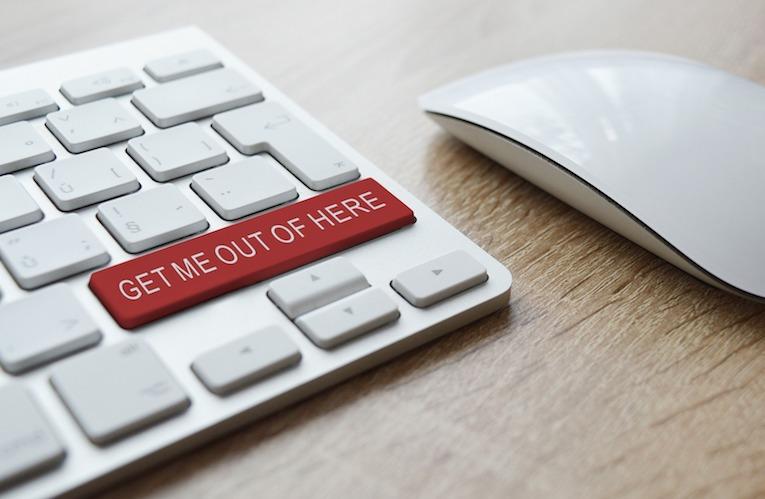 In another study from the PSL Research University in France, researchers prompted a group of participants to identify signs of a potentially life-threatening situation by observing facial expressions, whether someone was looking away or at them, body language and tone of voice.

Participants who had anxiety identified a potentially harmful situation much more quickly than those without the disorder.

Researchers found that the more anxious individuals detected the most subtle of cues in terms of body language, tone and facial expression. Some of the participants without anxiety didn’t pick up on the signs at all.

Anxiety-Prone Individuals Can Be Superheroes

Here’s what the findings mean: Despite the negative effects of anxiety, there are benefits to the disorder. Those with anxiety can be some of the first people to leap into action when facing a compromising situation.  Having anxiety isn’t a walk in the park, but it could come in handy in dire situations. That, friends, is some superhero-level shit.