Flights To Bangkok Are Around $600, So Now’s Your Chance To Hit Up Thailand 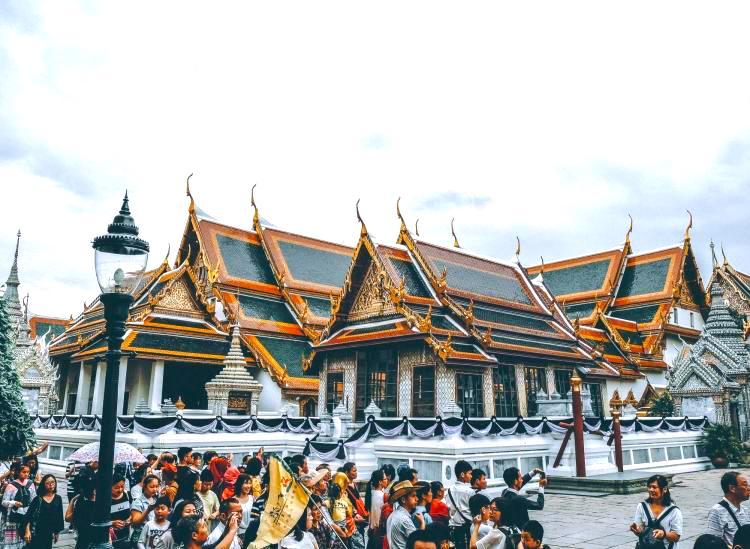 Whether you’re drawn to Bangkok for the temples, floating markets or delicious street food, Thailand’s capital is always calling. But like with any South Asian city, it can feel like an endeavor to get all the way there. However, now’s your chance because flights to Bangkok are less than $650 from four U.S. cities.

Leaving NYC on November 8, you’ll spend two weeks in Thailand before heading back stateside on November 21. You’ll be back in America just in time for Thanksgiving so it’ll be Turkey Day with a Thailand tan.

LA is a lot closer to Asia, so the flights are a little more flexible. But we found a pretty great two-week itinerary departing on November 14 and returning November 28. There’s an 8-hour layover in Beijing on the way home, but you can pop out of the airport visa-free for a quick look around. 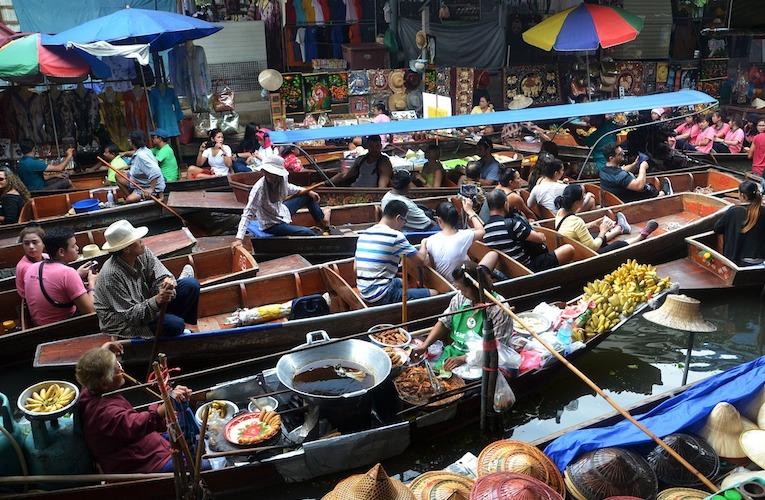 Ditch the Windy City as it starts to get icky outside on November 1 and head to Southeast Asia. You’ll head back to the Midwest from Bangkok on November 14.

Your flight departs D.C. on October 30 and returns from Bangkok on November 8. October is generally the end of the rainy season and November brings the cool season. But don’t worry, Thai cool season is still plenty warm.

13 Stunning Thai Temples To Explore In Bangkok And Beyond