Why The Health-Obsessed Are Eating Banana Peels 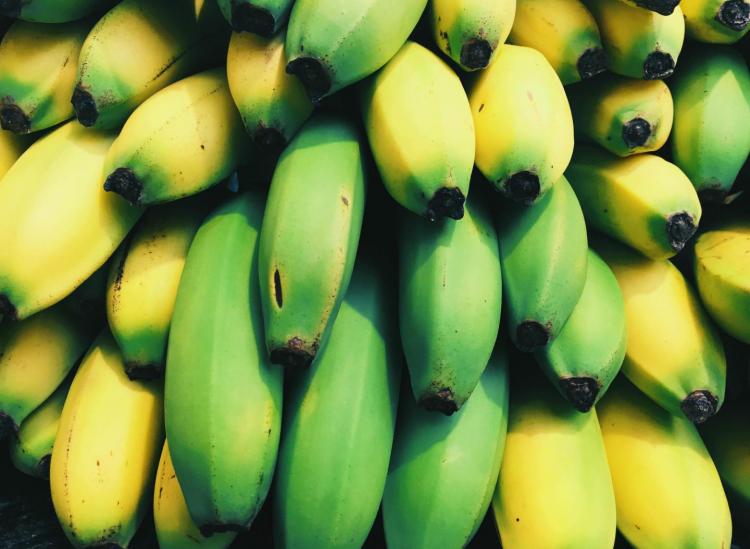 Yup, you can eat banana peels. In the U.S. we’re used to throwing away our banana peels, mainly because we don’t know any better, but also because who knows what the outside of a banana has really touched? These are legitimate reasons to avoid the outside of the banana. Let’s face it though, we also have a huge problem with food waste in our country so we’ve basically been programmed not to think about stuff like this. 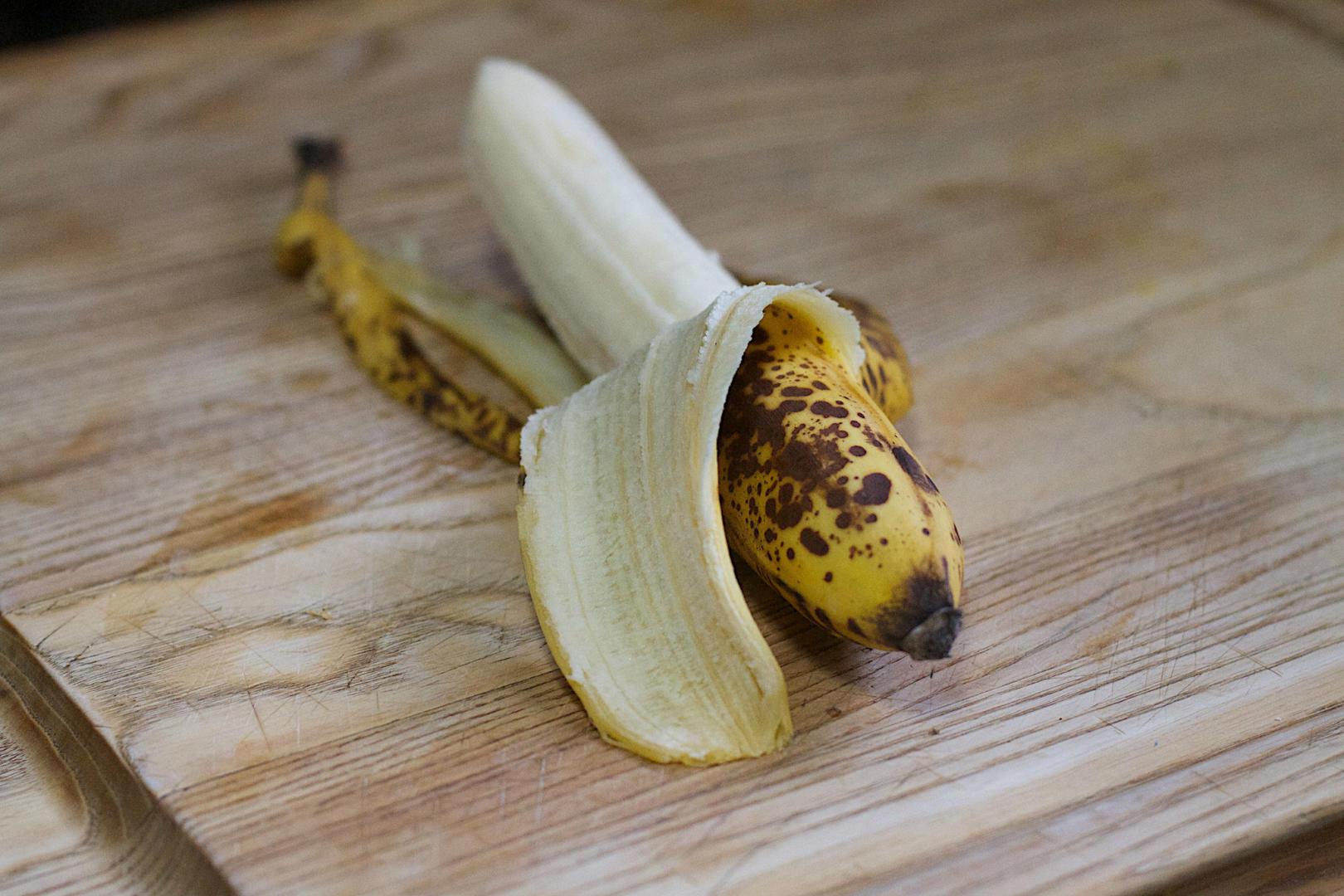 People in India have been eating the banana, peel and all, for decades. The peel is thick and fibrous and a little on the bitter side. It contains vitamins B6 and B12, magnesium and potassium. Heating the peel breaks down the skin’s fiber and loosens up that tough exterior, making the peel easier to chew and digest.

The episode of Inhabit and NYC Media’s TV series Urban Green above shows us that eating banana peels doesn’t have to be a miserable experience. Editor Yuka Yoneda explains how despite the nutritional benefits of banana peels, we somehow end up trashing them and then they end up in landfills. Yuka shows us a few awesome recipes that incorporate the peel like an apple pie smoothie, pickled banana peels and candied banana peels. Of course, remember to thoroughly wash the bananas before you get crafty with the peels. You might want to consider buying your bananas from a more reliable source if you’re going to be eating the whole thing. We’re not saying you need to buy organic, but maybe avoid city fruit carts for these recipes. 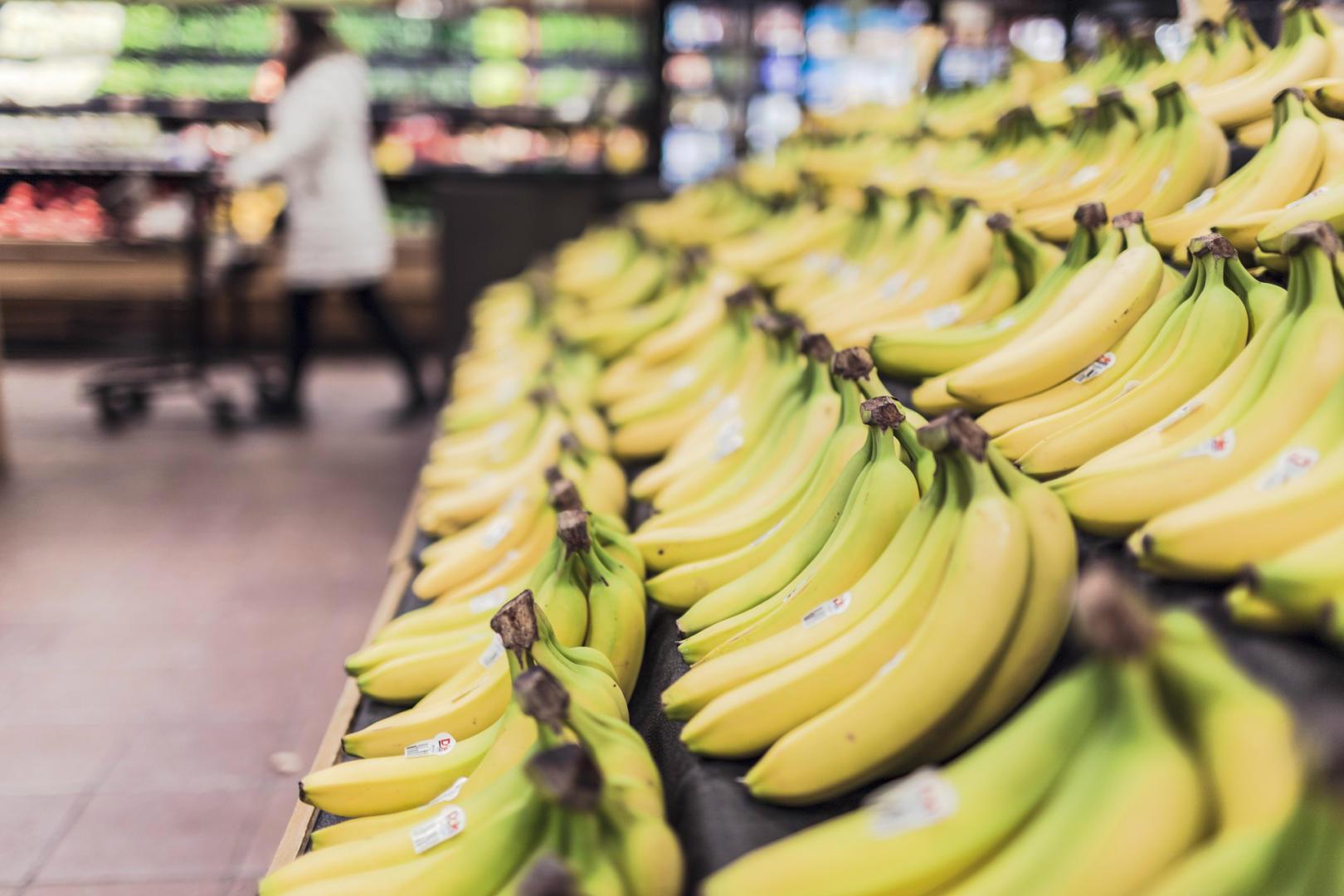 Anthony Bourdain was the executive producer of a documentary called Wasted! The Story of Food Waste that made its debut at the 2017 Tribeca Film Festival. He mentions that as a culinary student, he was surrounded by an old-school system that loathed food waste and focused on the idea of using everything. The documentary discusses how “80 percent of the world’s water, 40 percent of the world’s land, and 10 percent of the world’s energy is dedicated to growing the food we eat, yet in the same year 1.3 billion tons of food is thrown out. That’s a third of all food grown around the world being wasted before it even reaches a plate.” 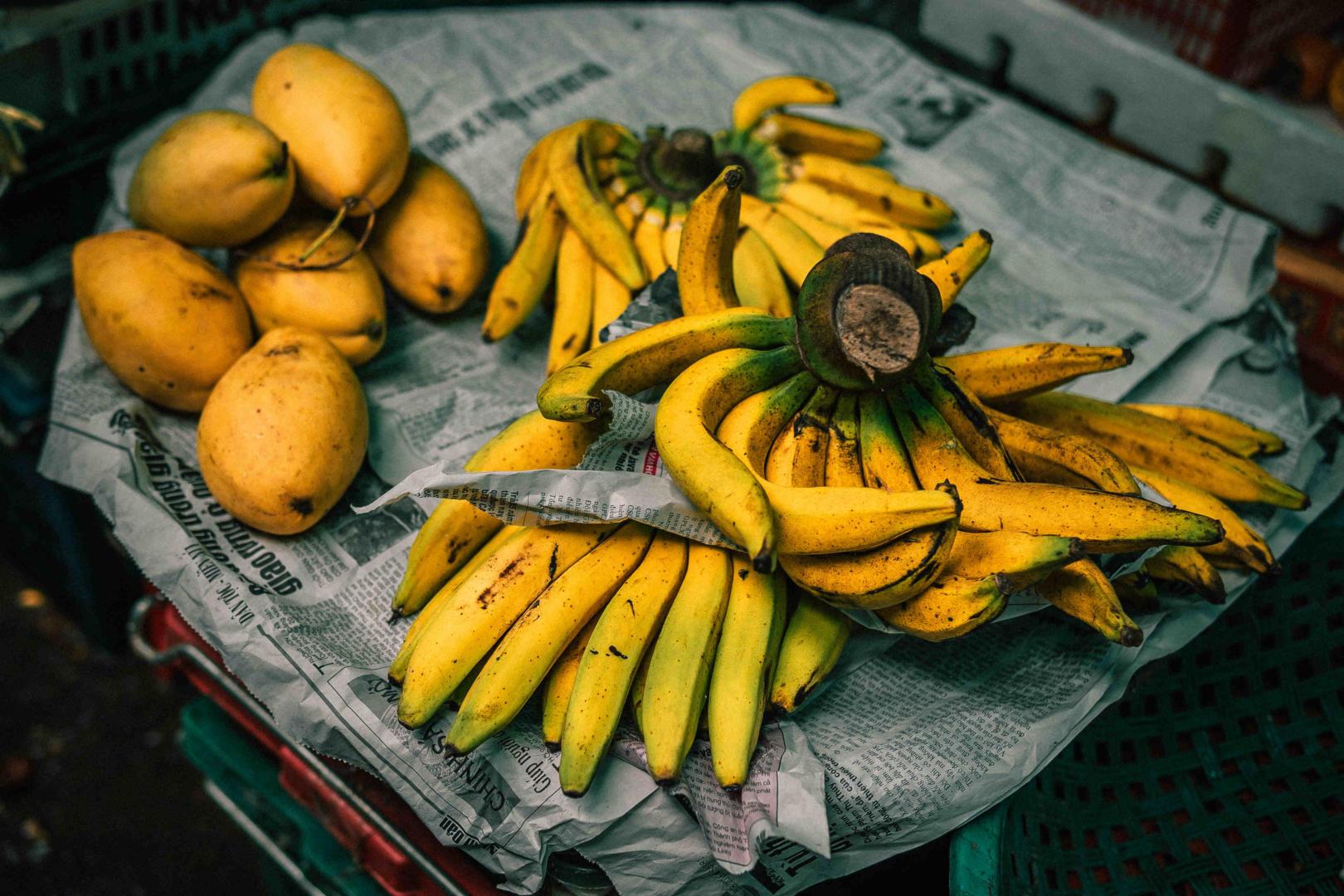 Those are some shocking numbers, but you’re probably thinking “well, how can I actually help to make a difference?” Or maybe you’re not thinking that, but if you are, there are little things you can do. You could really think about what you’re throwing out and whether it could have any other potential uses. If you live out in the country with tons of land, composting could be an option, but for the rest of us, something as small as eating your banana peel could suffice.