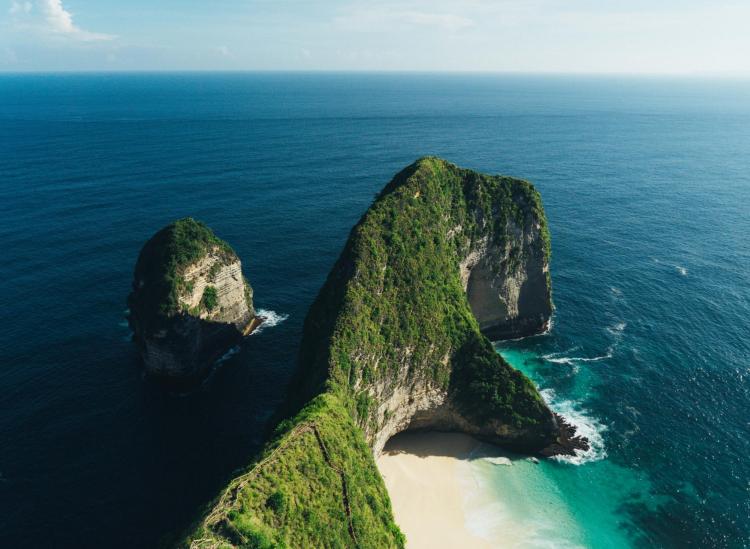 Get on Google Flights ASAP, friends. This is not a drill. Flights to Bali are $550. Go now!

Or rather, book it now and go in October. These flights are for the fall when the crowds start to die down in Indonesia and the rainy season approaches. But that doesn’t mean you can’t jump in for a quick couple weeks before the monsoons arrive.

We spotted a flight from New York’s John F. Kennedy International Airport leaving on October 18 and returning on Halloween for $555 — that’s two weeks in the tropics just as the East Coast gets chilly. You do have a nasty 19-hour layover in Guangzhou, China on the way back, but if you aren’t too exhausted from all that time on the beach, you can leave the airport without a visa since your visit would be less than 72 hours long.

There’s also a $615 flight from San Francisco if you’re a Californian who’d rather go a little earlier in the year. It departs from San Fran on September 19 and returns on October 3. This flight also stops for a day in Guangzhou.

But Angelenos take the cake for the best Bali deal. We found a flight leaving LAX on September 8 and returning September 19 for $480. Yes, less than $500 to get to Bali. However, there’s a 12-hour layover in Xiamen, China, a city where you do need a visa to leave the airport.

Just so you’re in the know, September is the tail end of high-season, meaning fewer tourists but a slight chance of rain. October might get a bit wetter, but November is the true beginning of the rainy season.

Honestly, prices like this don’t come along that often. Normally, you’re looking at closer to $1,000 to get to Bali — that’s double this deal. It’s never too early to start planning for the fall travel season, right?