8 Aphrodisiacs That Will Put You In The Mood For Love 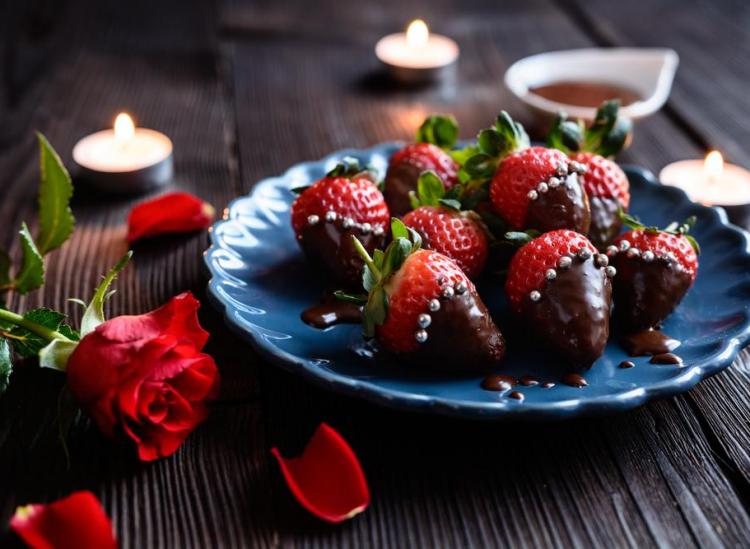 Named after Aphrodite, the Greek goddess of love and beauty, aphrodisiacs are foods believed to put you in the mood, not unlike a love potion. Each of these foods is scientifically proven to stimulate the senses, though you shouldn’t discount the added power of the placebo (Latin for I shall please) effect — otherwise known as the power of persuasion.

Because of the bubbles, champagne enters your bloodstream more quickly than still wines, which means you need less of it to get in a giddy mood. Moreover, according to the late Dr. Max Lake, the late Australian winemaker and surgeon, champagne and other sparkling wines have scents that mimic female pheromones – airborne molecules that signal your availability to members of the same species. Red wine, meanwhile, replicates male pheromones. 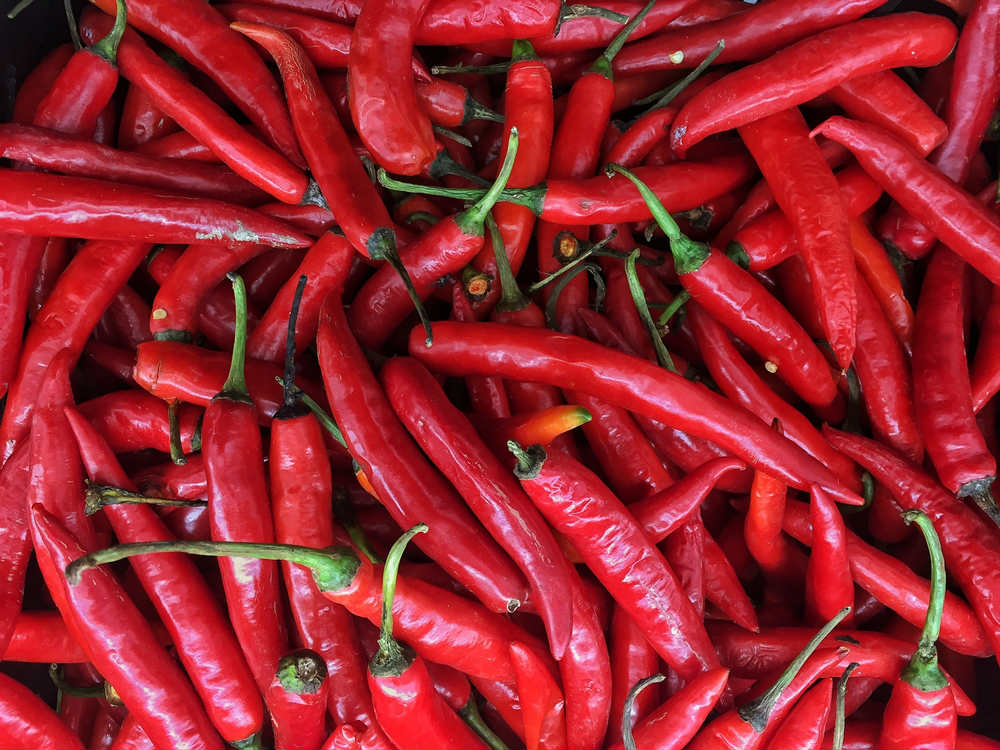 Foods that will make you break a sweat, like the chili peppers that will also help you live longer, help get your blood flowing, which helps stimulate arousal. 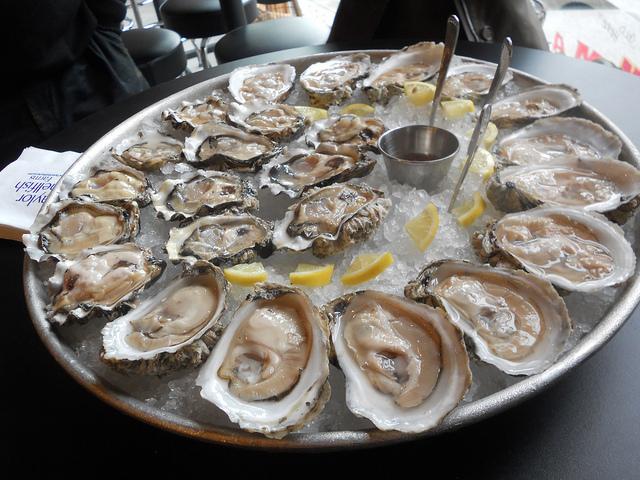 Oysters are probably the most recognizable aphrodisiac, and it turns out that there’s scientific evidence to support their use as a libido-booster. According to a 2005 study from the American Chemical Society, oysters contain D-aspartic acid and NMDA (N-methyl-D-aspartate) — two compounds that facilitate the production of sex hormones, including estrogen and testosterone. 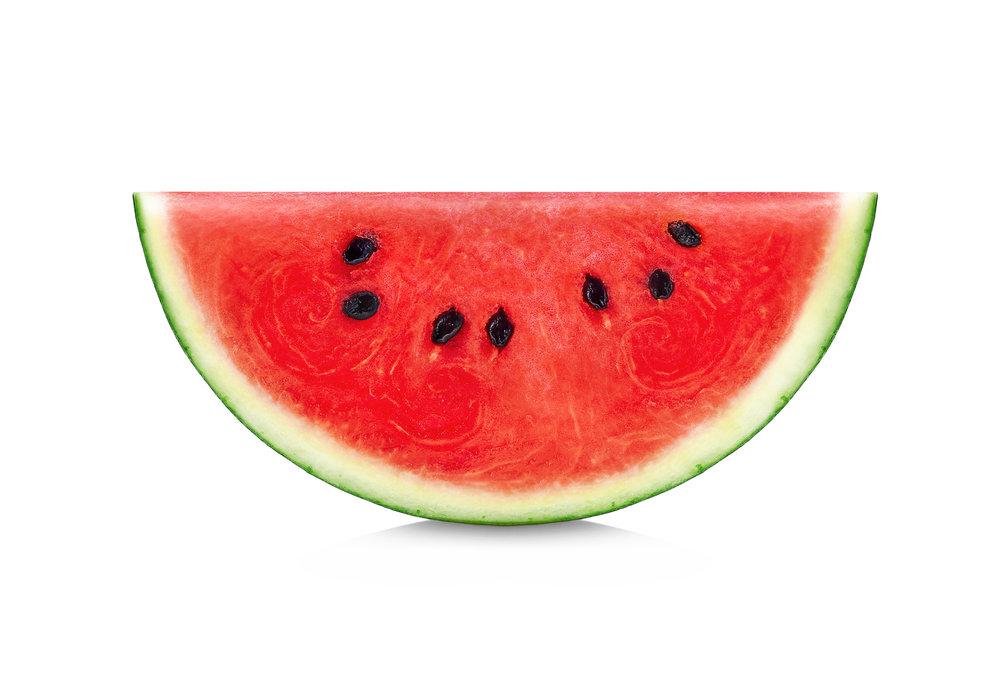 You might not think of this giant fruit as a sex drive enhancer, but according to a study from Texas A&M, watermelons are so good at improving blood flow that they may as well be considered “nature’s Viagra.” That boost in blood flow is due to the high concentrations of citrulline, an amino acid found in high concentrations of watermelon or watermelon juice. Through certain enzymes, citrulline is converted into arginine, an amino acid that improves circulation and boosts nitric oxide, a compound that relaxes blood vessels the same way that Viagra does. 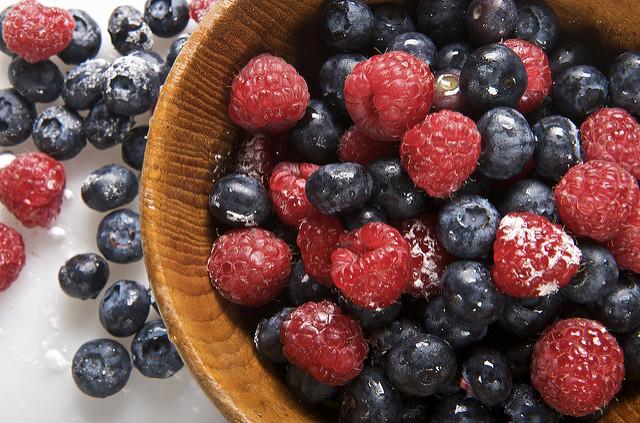 Blackberries, strawberries, and raspberries are rich in antioxidants like Vitamins C and E, which prevent cell damage and keep your skin soft and supple. Moreover, a study from the American Journal of Clinical Nutrition found that men who ate fruits rich in flavonoids — dark berries and citruses – had a lower risk of developing erectile dysfunction. For men who exercised regularly as well as ate fruit-heavy diets, the effects were even more pronounced. 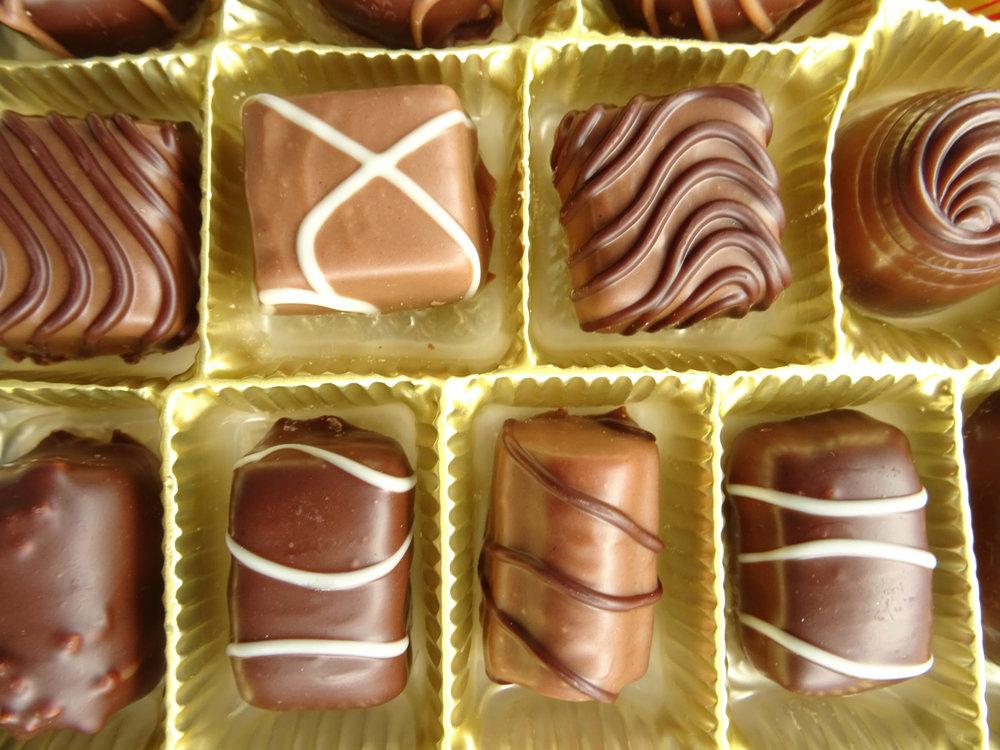 Those store aisles filled with heart-shaped boxes of chocolates aren’t just for show — it turns out that chocolate, especially dark chocolate, has an important function in your sex life. A study from Food Research International found that women who ate dark chocolate (at least 70 percent cacao) on a daily basis had a higher sex drive than their peers. The culprit is thought to be phenylethylamine, a chemical found in dark chocolate also known as the “love drug,” which causes us to feel content and alert. Furthermore, research published in the Journal of Proteome found that eating at least 40 grams (approximately 1.4 ounces) of dark chocolate every day for two weeks lowers both blood pressure and cortisol, the stress hormone.

Too much salt isn’t good for you, but neither is too little, especially when it comes to your love life. In a study from the journal of Nephrology, Dialysis, and Transplantation (NDT), researchers point to salt’s link with Aphrodite — she is said to have been born from sea foam — as one of the earliest clues that salt is linked to sexual health. Studies show that cutting out too much salt was correlated with “frequent complaints of fatigue and sexual impotence among patients assigned to severe sodium restriction (70 millimoles per day).” To reverse low libido in these patients, doctors prescribed more salt. 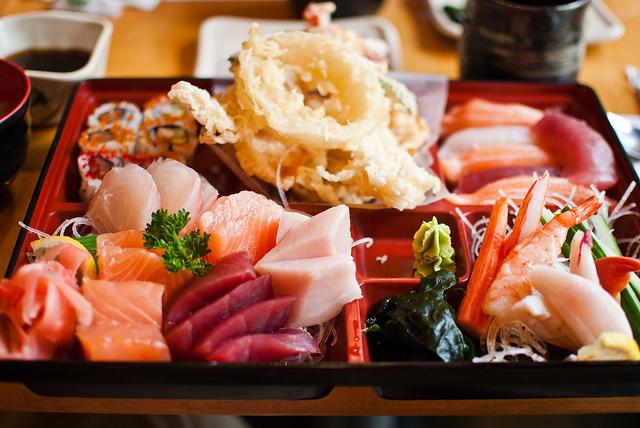 A massive study of single life by Match.com, the 2015 Singles in America Study, found that going out for sushi on a first date boosts your chances of a second date by an incredible 170 percent, and cocktails increase your odds by 137 percent, creating a pretty potent combination. “Sushi gets you to the second date because it’s sharing,” human behavior researcher and attraction biologist Dr. Helen Fisher told CBS News. “It’s also expensive, which says something about you, and it’s also sophisticated.” According to Dr. Fisher, the omega-3 fatty acids found in fish also improve your circulation and alertness.