Alcohol Consumption Might Not Be Linked To Weight Gain 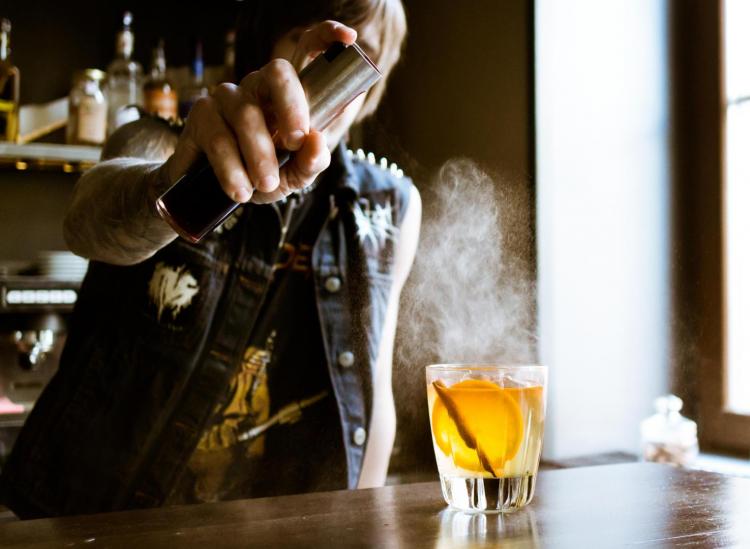 Put down the vodka soda. As it turns out, you might not have to torture yourself with calorie-less cocktails after all. A New York Times article compares two decades of alcohol and weight-loss research and dives deep into a 2015 review published in Current Obesity Reports.

After examining the link between alcohol and BMI (Body Mass Index) of large groups, the researchers came to the conclusion that in most situations, alcohol wasn’t actually linked with weight in men and women. In reality, people who regularly consumed alcohol had lower weights than those who didn’t drink. This doesn’t mean you can go wild. Binge drinking, usually consuming more than five drinks at one time, is still linked to higher rates of obesity in men and women. The study in Current Obesity Reports also claims that “alcohol intake may promote overweight and higher body fat percentage in adolescents or older adults.” So the older you are, the better chance you have of gaining weight from drinking. 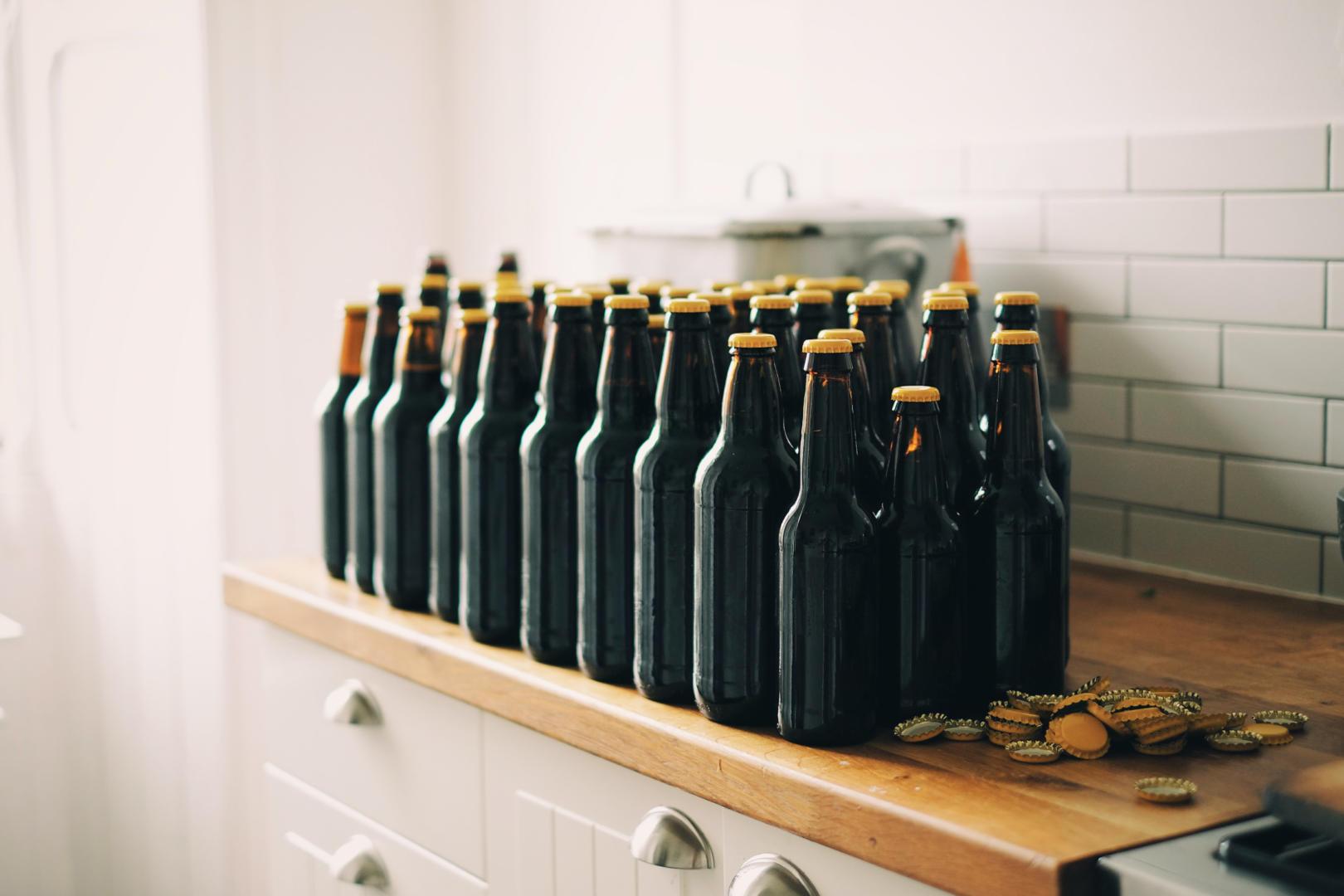 Researchers analyzed studies where they followed participants for long periods of time, anywhere up to 10 decades. The New York Times article by Jane Brody says, “Despite thousands of studies spanning decades, I discovered that alcohol remains one of the most controversial and confusing topics for people concerned about controlling their weight.” While this study might help give more insight into the topic as a whole, there’s no clear answer here, unfortunately.

There are a lot of factors that come into play when it comes to how your body will react to your drinking habits. Women can gain weight more easily from drinking (blame genetics), but one drink a day won’t hurt. Men can handle closer to two drinks a day without seeing a huge different on the scale. If you pace yourself and drink in moderate amounts, exercise and maintain a fairly healthy diet, there’s a good chance you’ll be fine. You know your body better than anyone. 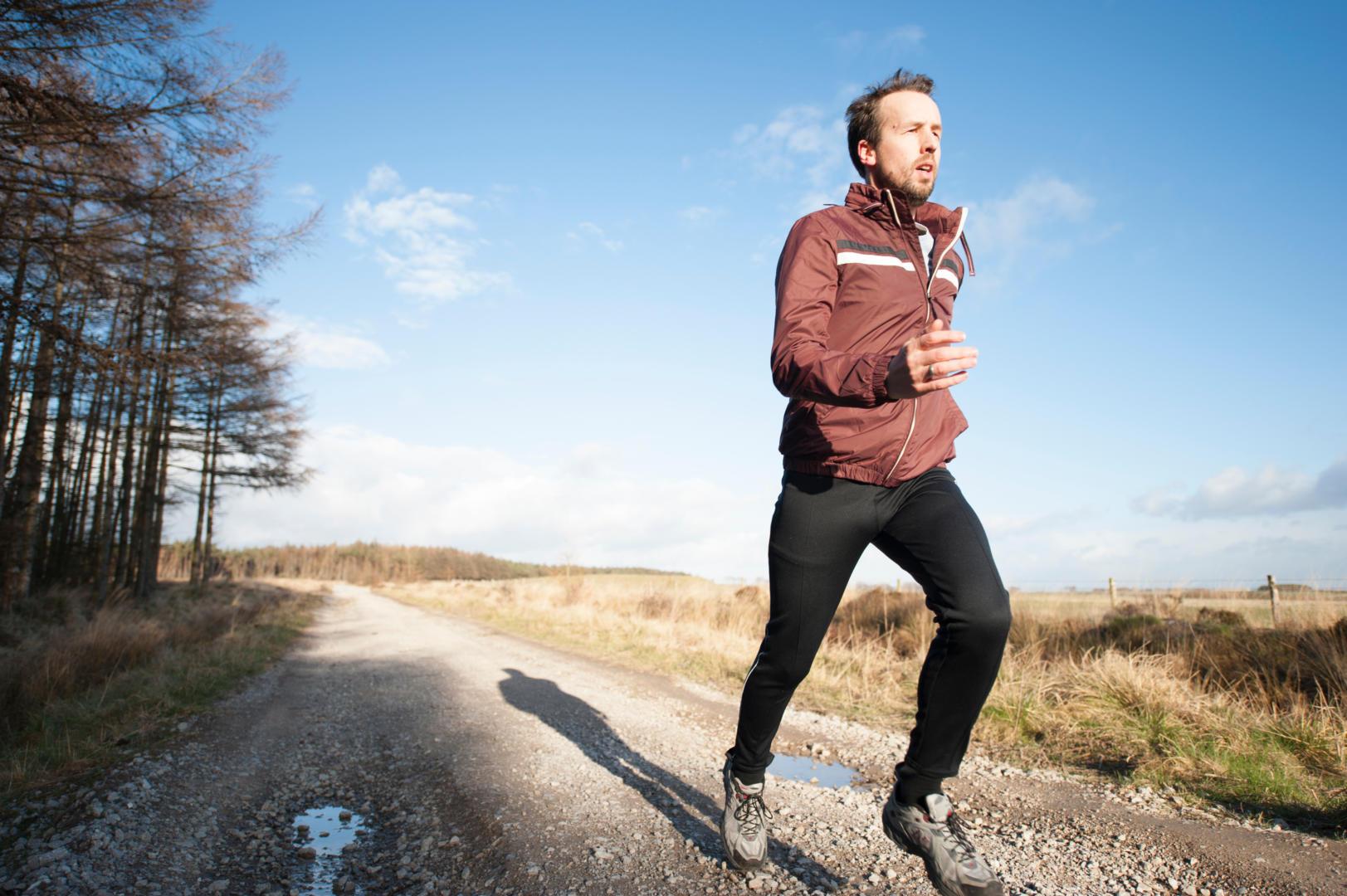