These Houseplants Clean The Air In Your Home 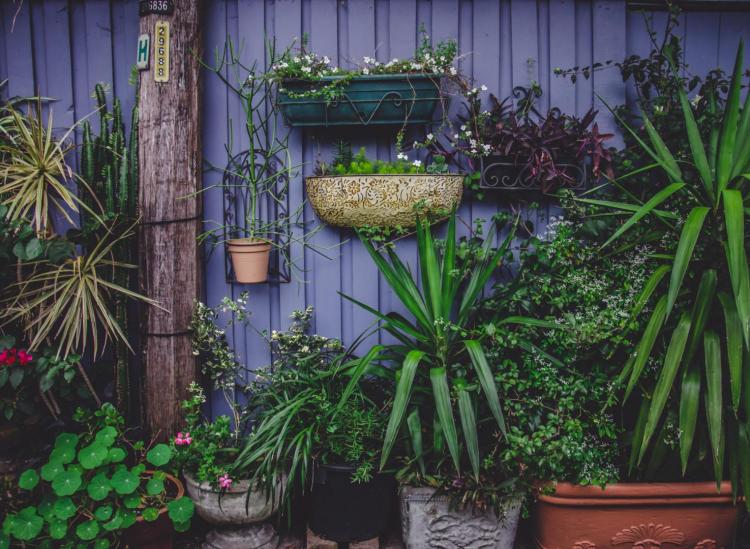 Even for those of us who weren’t blessed with a green thumb, it’s hard to drive past a plant nursery without envisioning life with a greenhouse, or to walk down the gardening aisle of Home Depot without imagining what your living room would look like with a few well-placed houseplants.

As it turns out, there’s a pretty good argument for adding some greenery to your home — many common houseplants are excellent at filtering pollutants out of the air, and in an enclosed space, can do wonders for your home. In a 1989 study from NASA called the Clean Air Study, the space agency found that a number of popular indoor plants were effective at removing toxic agents from the air, which was then used to help filter the air in space stations.

The following potentially carcinogenic pollutants are commonly found in the air we breathe:

To improve the air quality in your own home, check out your local home and garden center for these plants. Please note: some of these plants can be toxic to cats and dogs, with side effects that range from mild to severe, so plan accordingly. 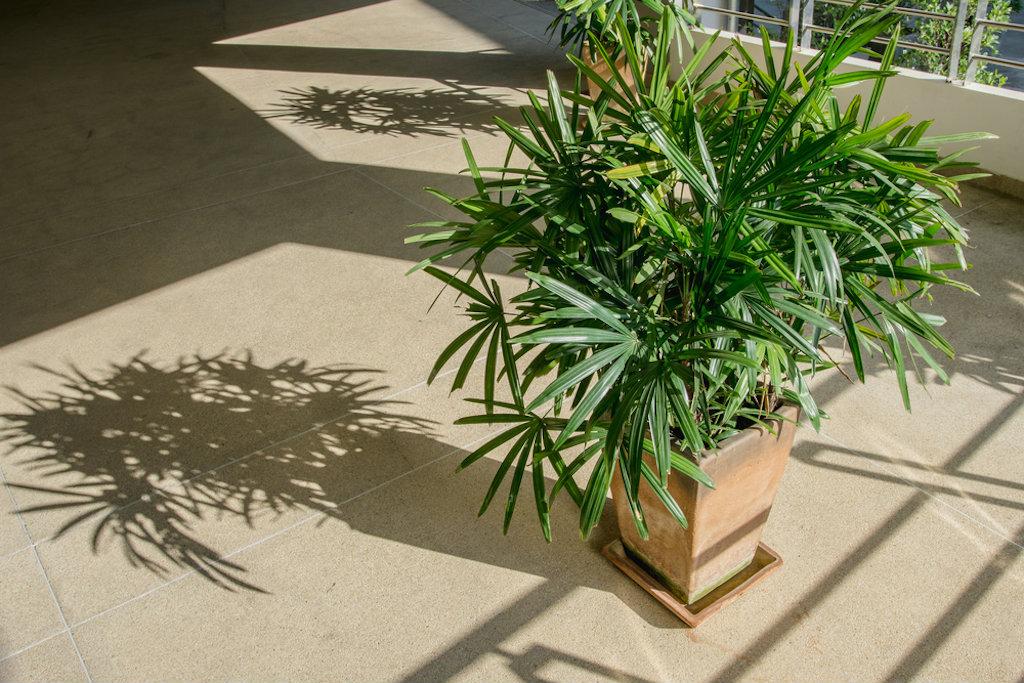 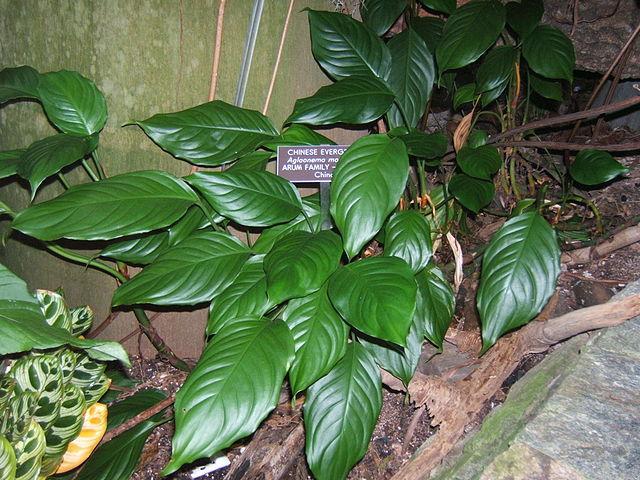 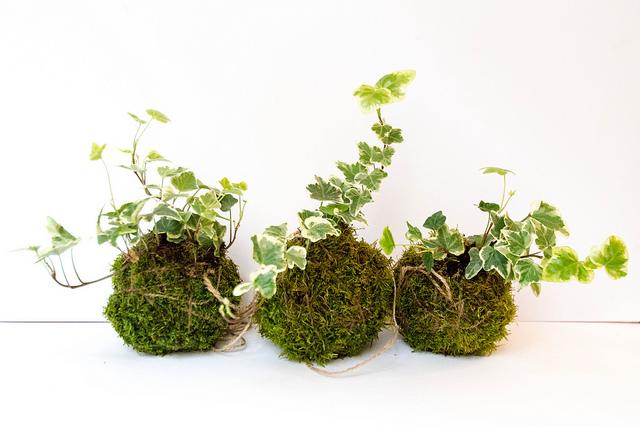 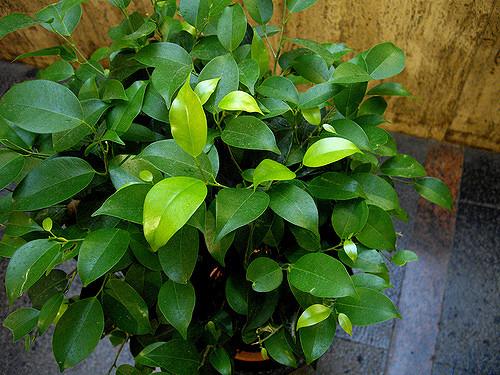 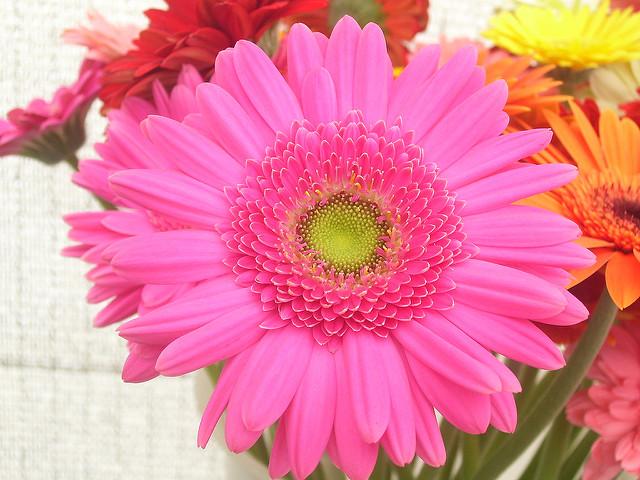 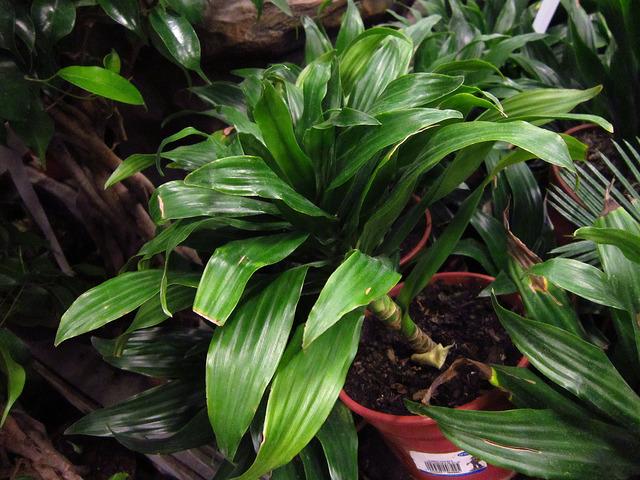 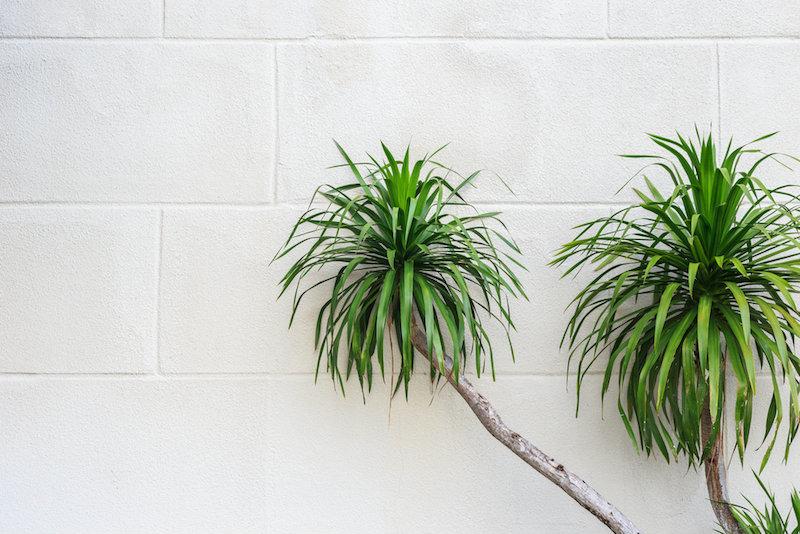 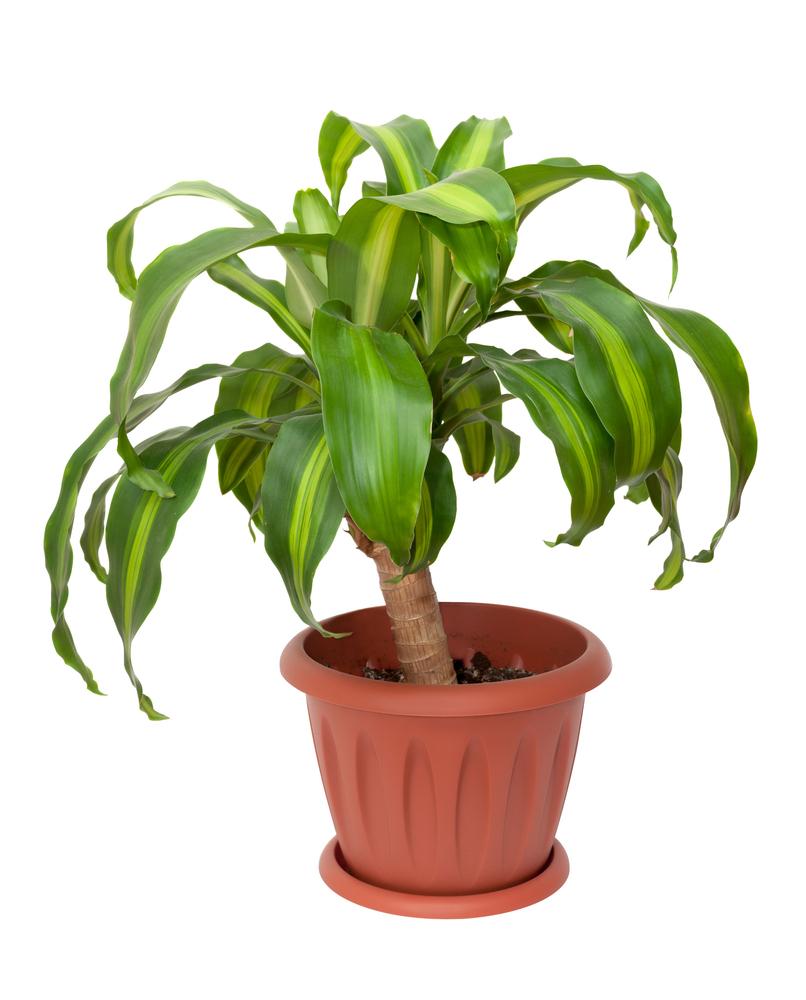 Tip: NASA recommends having one of these helpful plants per every 100 square feet of home or office space.