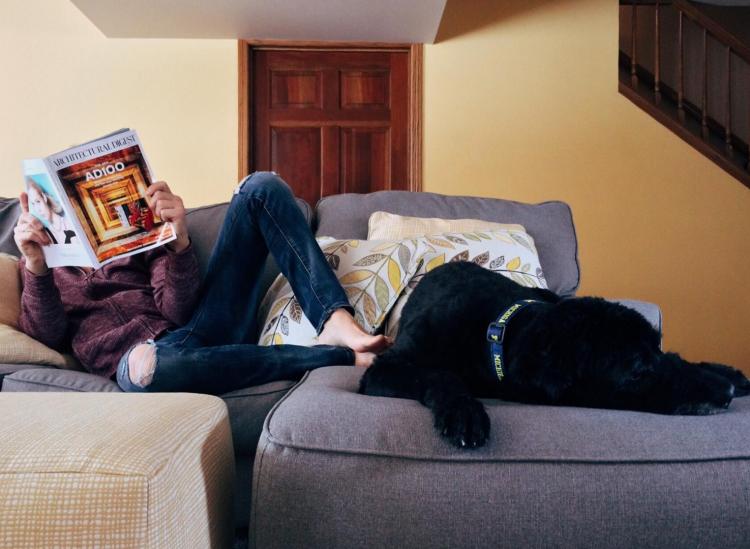 In the average runtime of an episode of your favorite TV sitcom, you could be boosting your health in big ways… by simply getting up off the couch. New research from the University of Jyväskylä in Finland suggests that it’s possible not only for busy people to reduce their sedentary time, but also for them to reap important health benefits when they do so.

For the study, the team of researchers recruited 133 office workers with children and separated them into two, randomized groups: the intervention group received tailored counseling on how to sit less both at work and during leisure time, and the control group didn’t receive any counseling. Those in the intervention group set movement goals for themselves that they found realistic and fitting for their everyday lives, such as taking more breaks at the office to walk around, adding walking into pre-existing coffee breaks, or being more active with the family on weekends. Their activity levels and several health markers were then monitored over the course of a year.

At the beginning of the study, the average amount of time participants spent sedentary was 5.6 hours per day at work and 3.8 hours per day during leisure time. But by the end of the study, the intervention group reduced its sedentary time by an average of 21 minutes per day as the participants took more work breaks and integrated more light activity into their down time. And that additional activity improved fasting blood sugar levels, benefited cholesterol levels (and therefore cardiovascular health risks) and even helped maintain leg muscle mass. 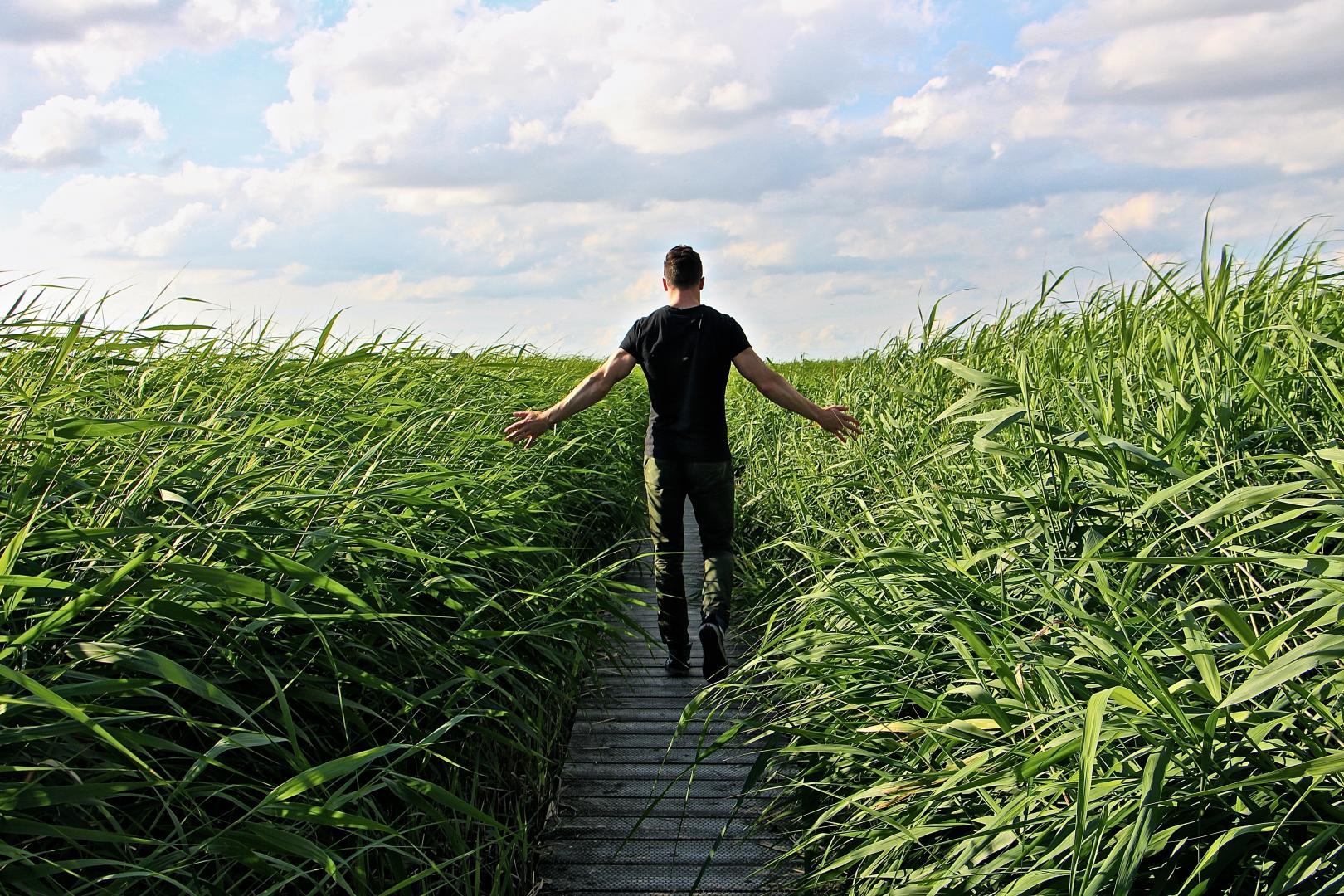 The control group, on the other hand, ended up slightly increasing its sedentary time on average over the course of the year, and the participants’ leg muscle mass decreased by a half a percent (not much, but enough to matter over an extended period of time).

This study, which is one of the largest and longest of its kind, proves that consciously considering how much time you spend sitting and setting goals for increased movement can make a significant impact on public health year over year. Sure, it focused on people who have families, which can provide additional incentives to take better care of oneself, but the general structure applies to the entire population.

And if you ask us, the best part of this study is that it isn’t saying you have to use this non-couch time to perform some serious, athletic feat. You literally just have to not be sitting down. Take an after-dinner stroll, add in a couple more walking breaks at work in between tasks, do whatever works for you. Health can be that simple.