This Moscow Mule Weighs 10 Pounds And We Need It Now 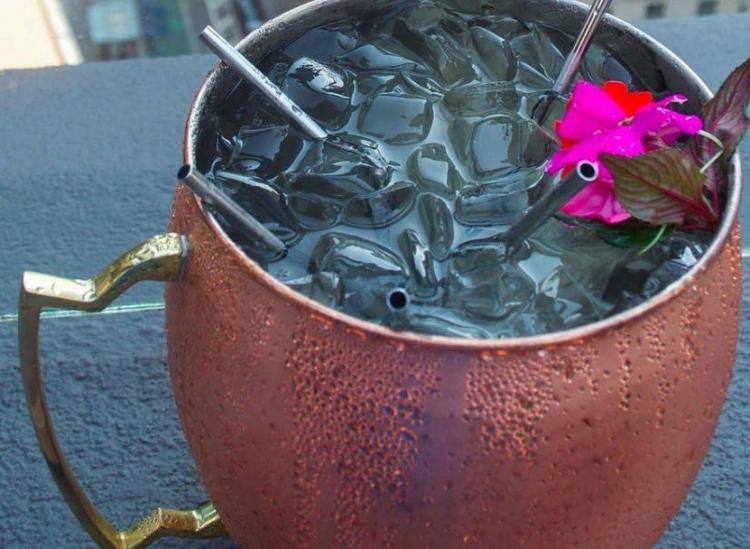 Moscow mule fans, just how much do you love the cocktail? If your answer is “more than life itself,” get to New York City because there’s a 10-pound Moscow mule waiting for you.

Delish reports that two rooftop bars in the Big Apple feature massive Moscow mules weighing in at 10 pounds, or containing 164 ounces of fluid. The Dream hotels are where you can find these over-sized drinks. The Dream Midtown in Times Square offers a killer city view and the Dream Downtown has more of a laid back vibe.

Just look at this beauty.

The 10-pound mule will set you back $185, but split it with eight to ten friends and you’re guaranteed to have a blast on the cheap.

We’re not saying we need to have an insanely large Moscow mule this summer, but it would be really nice, you know?!