The 2016 Food Film Festival: Taste What You See 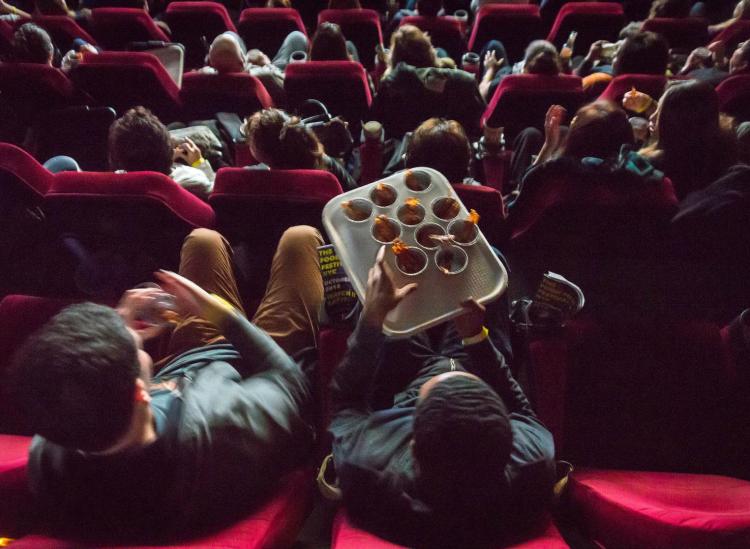 From October 20-23, the annual Food Film Festival (now in its 10th season) returns to New York City with an exciting and delicious lineup of movies all about food. You’ll also eat, drink, and schmooze with the culinary talent behind the films. 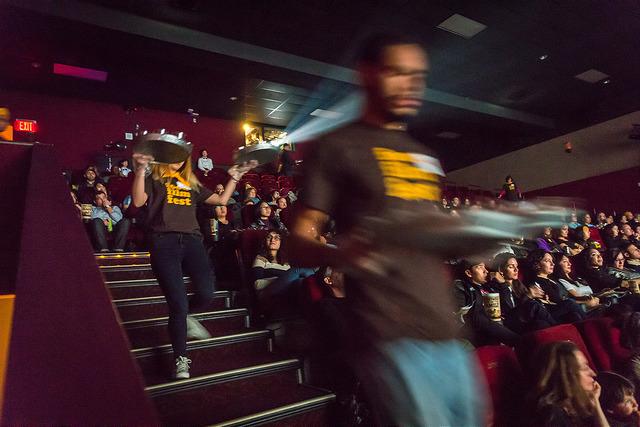 Each Food Film Fest event kicks off with a small VIP Pre-Party where VIP Ticket level guests can eat, drink and chat with chefs for 45 min before General Admission doors open to the theater. A limited number of VIP level tickets are available for all events. 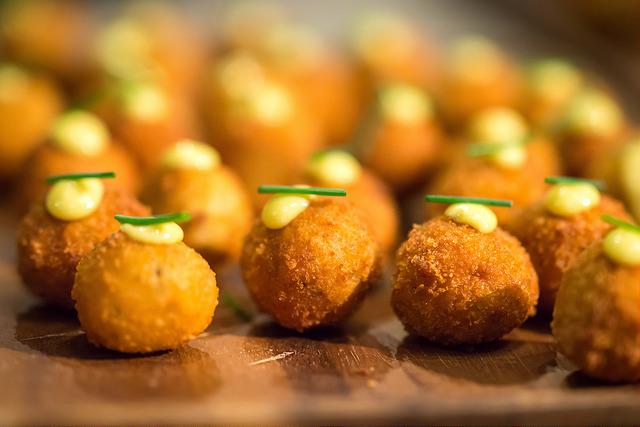 Opening Night: Best of a Decade

Opening night features some of the best food films ever featured at The Food Film Festival and the transcendent dishes they highlight.

The Taste of Louisiana: The 15th installment of the Edible Adventure Series features delectable food films about pickles, pizza, peaches, and more! 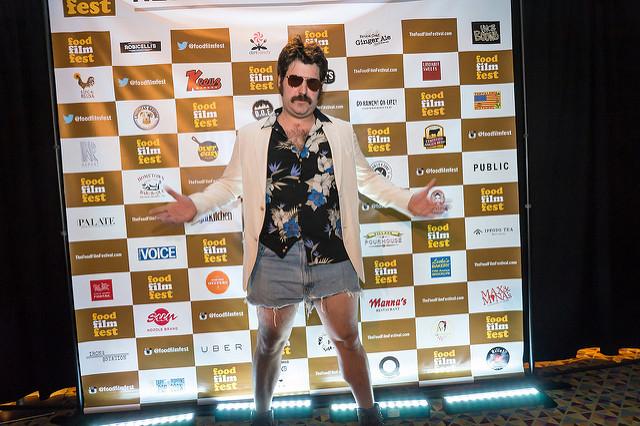 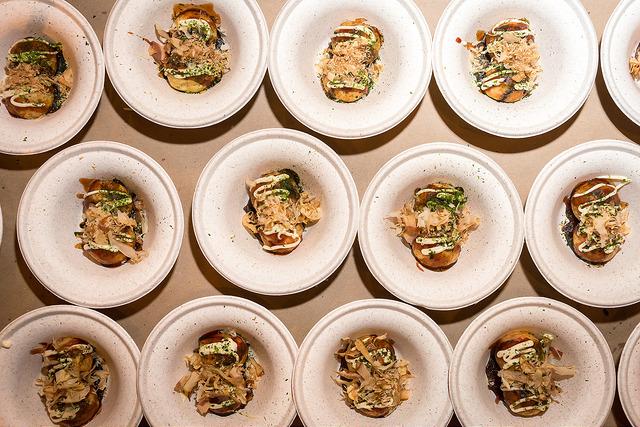 Experience the sights, smells, and tastes of the unique and unforgettable wonders found only in the brilliantly lit mazes that are Japanese street markets, right here in NYC!

Tickets range from $85 for general admission to $395 for a festival-wide VIP pass.