Here’s The Trick To Decoding Your Produce Labels 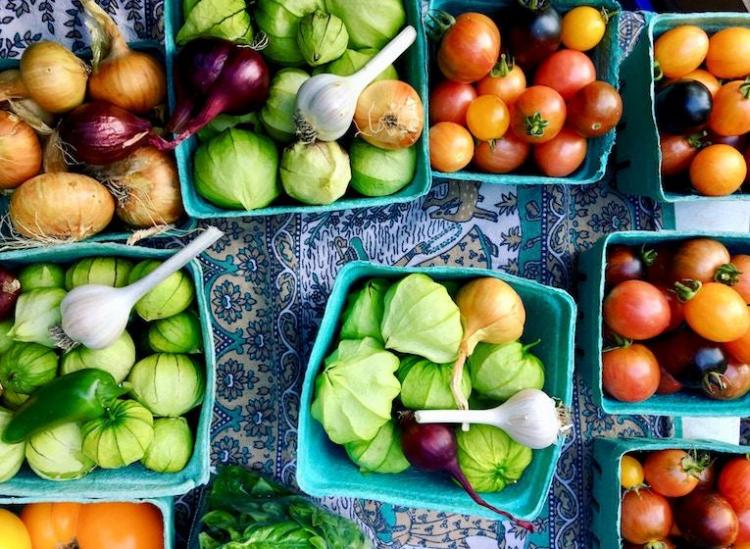 You know those sticky white labels on pieces of produce at the grocery store? Well, they aren’t there to just annoy you when you’re rinsing veggies for a salad or prepping an apple for a snack.

The stickers share what’s called PLU codes, or Price Look-Up Code labels, so you can know exactly what you’re eating and how it was grown. And once you learn what these labels mean, you’ll be able to look at fruits and vegetables and know whether they’ve been genetically modified, conventionally grown with pesticides or grown organically.

These codes, assigned by the International Federation for Produce Standards, are used to identify fruits and vegetables based on the commodity, variety and size group. While the main goal of these stickers is to make the check-out process easier, faster and more accurate, the labels also help you to become a more informed shopper.

Now, before we dig into what their numbers mean, it’s worth noting that PLU stickers are most commonly made of plastic or vinyl and sometimes paper. This means they’re most likely not biodegradable, so if you’re looking to compost, make sure you remove those stickers before you do so. And if you eat them by accident, the labels will pass through your digestive system, but we still don’t recommend making a habit of it. Even though PLU stickers are FDA-approved, they’re made of chemicals. Great. Thanks, FDA, for your genuine concern when it comes to our health. 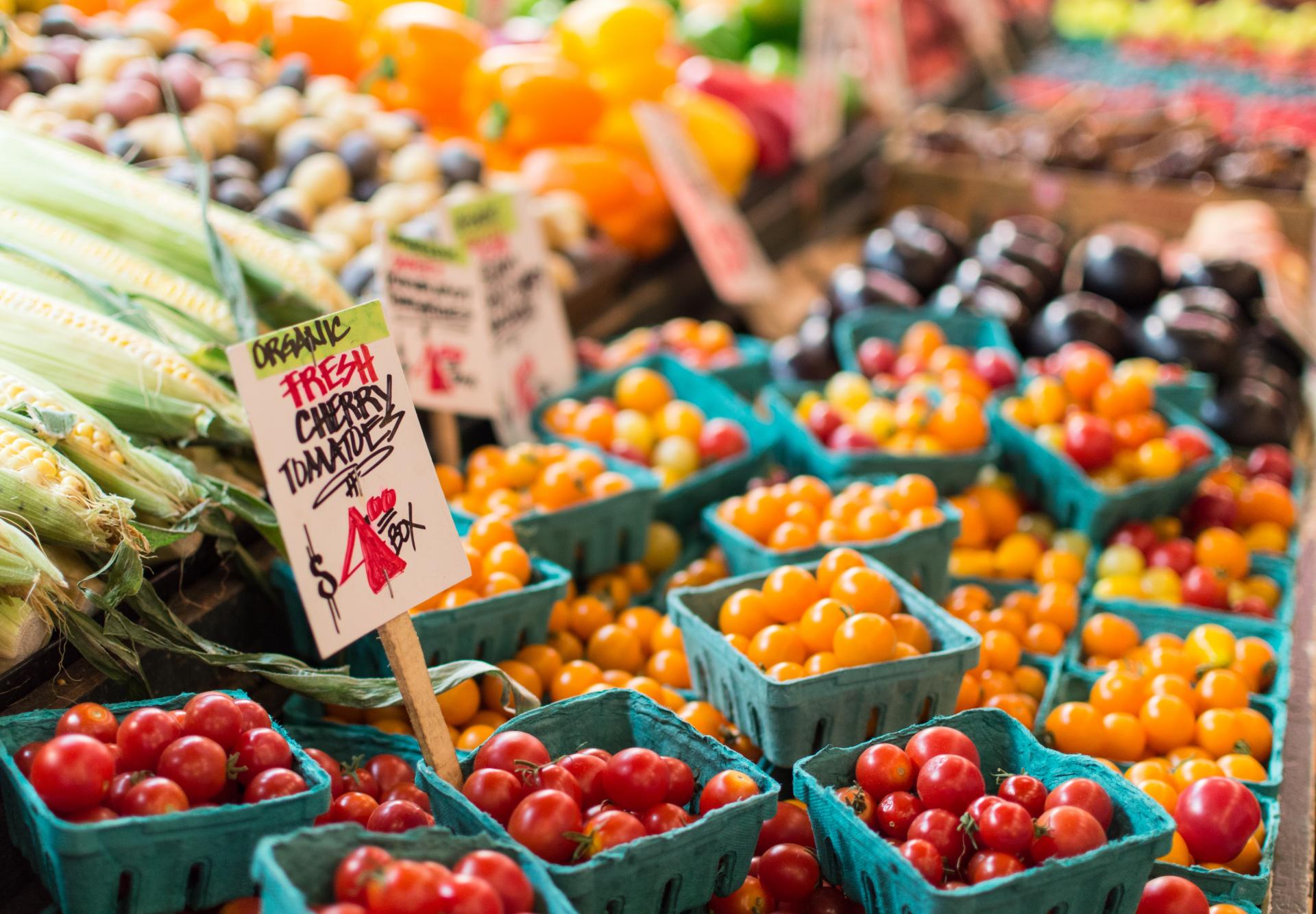 Yes, organic produce can be expensive, but most of the time, it’s worth it if you can swing it. A five-digit code with a nine in front indicates that it was organically grown. When you want to be extra safe, your best bet is to keep an eye out for that green and white USDA-certified organic label. 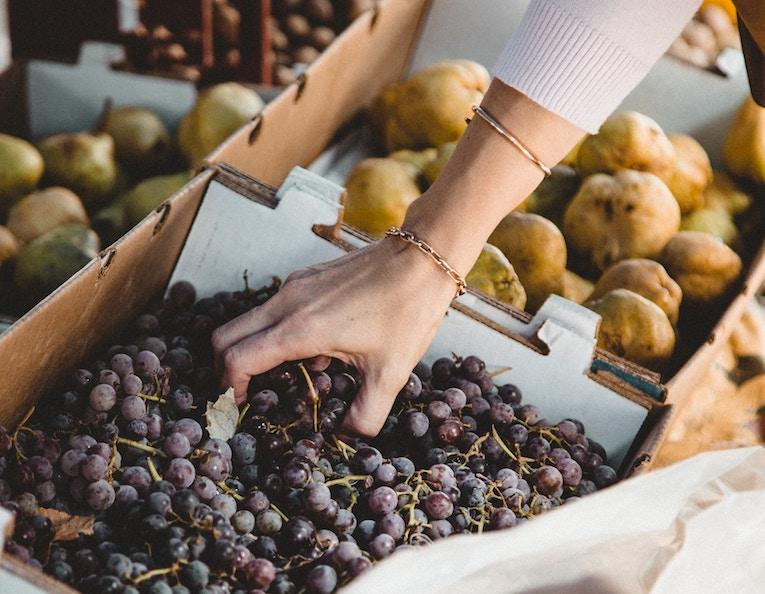 Disclaimer: The United States remains one of the only industrialized countries in the world without mandatory labeling. So, despite your newfound knowledge of PLU stickers, there’s always a chance you’ll be left in the dark about the origins of your produce. Hmph.

Here’s The Produce With The Longest Shelf Life