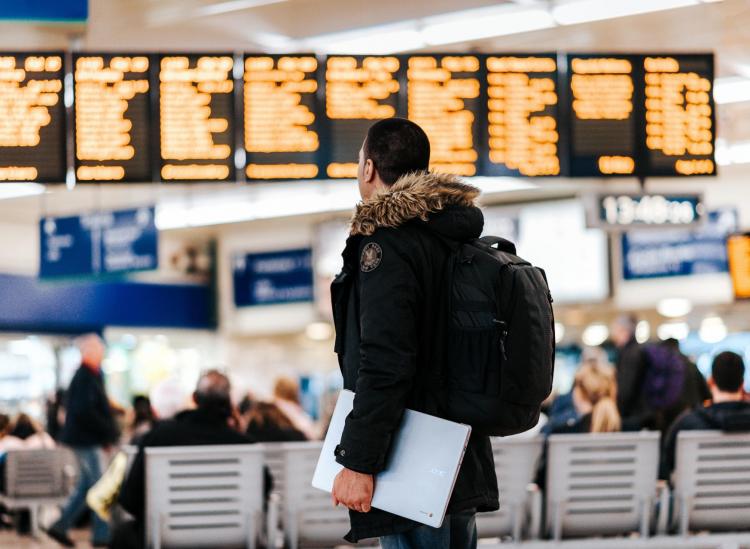 Guys, the United States has officially upped its tech game. Maynard H. Jackson International Terminal at the popular Atlanta International Airport is the first terminal in America to use facial recognition technology to get people checked in and through airport security.

Starting in December, you can use facial scanning machines to check in, go through security and board your plane for any nonstop international Delta flight out of Atlanta. You’ll be able to do this thanks to facial scanning machines at the self-service kiosks, baggage drop-off counters, TSA checkpoints and at all Terminal F boarding gates. You can also make use of this new technology if you’re flying internationally on Delta’s partner airlines Aeromexico, Air France-KLM and Virgin Atlantic.

Delta Airlines hopes that the facial scanning machines at this new “biometric terminal” will allow passengers to check in and get through security faster. By using this new technology, Delta customers will no longer have to show their passports multiple times before hopping on a flight. The company also believes that the new technology will shorten long lines at security checkpoints. 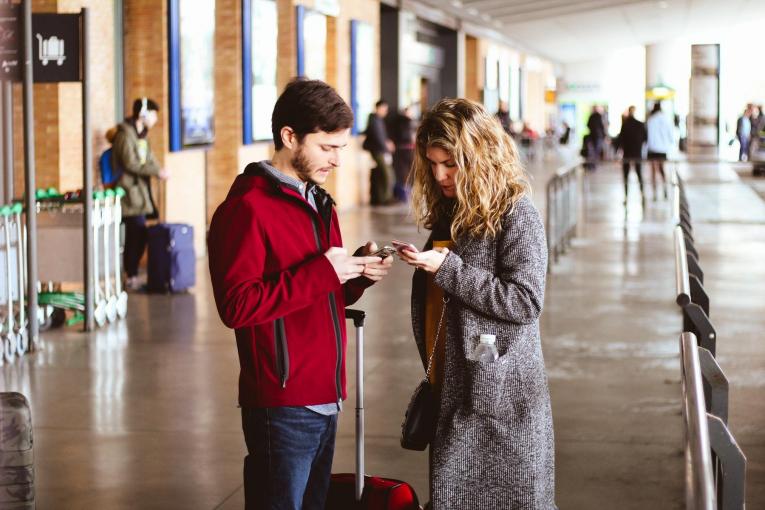 So how does someone use the facial recognition tool?

First, you have to enter your passport information during online or airport check-in. Then, you have to go to one of Delta’s automated kiosks and click the “look” option on the machine. Facial recognition technology will then scan your face and keep it on file with the U.S. Customs and Border Protection.

Yep, it sounds a little scary and futuristic, but don’t worry, you’re not required to use it at this time. You can still opt out of using the facial recognition tool by just scanning your passport instead. Still, less than 2 percent of its 25,000 customers who travel through Atlanta International Airport’s Terminal F each week are opting out of the new facial scanning process, Delta said in a statement. 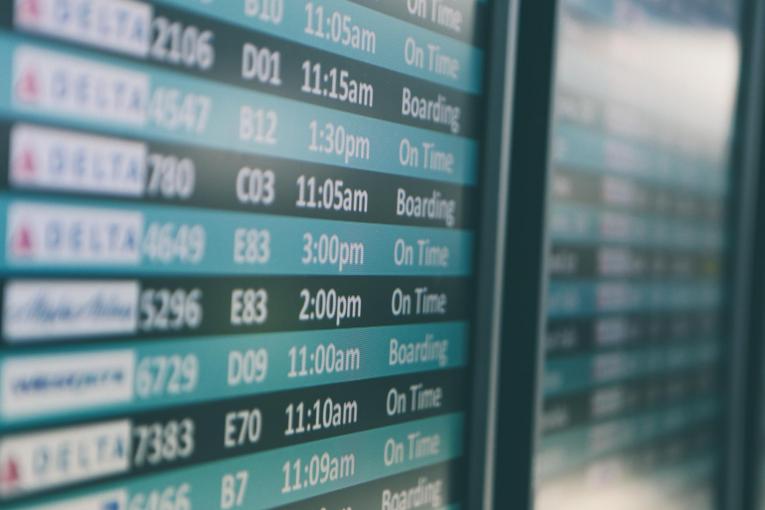 It seems that people aren’t letting privacy concerns get in the way of a faster trek through security, though. According to the airline, using the new technology is saving an average of two seconds for each passenger when boarding a typical-sized aircraft. Customers boarding a wide-body aircraft are saving an average of nine minutes when using the facial recognition technology.

According to The Atlanta Journal-Constitution, Delta has plans to implement the facial recognition technology for its domestic flights as well. It also plans to roll out the tech at all of its international gates at the Detroit Metropolitan Airport starting in 2019.