Friday Fluff 9/28: The Cutest Dogs Of The Week 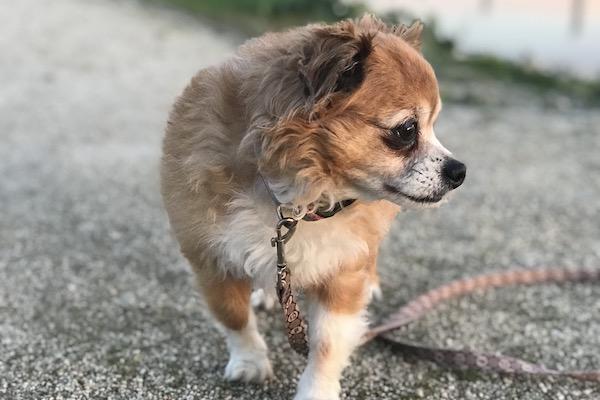 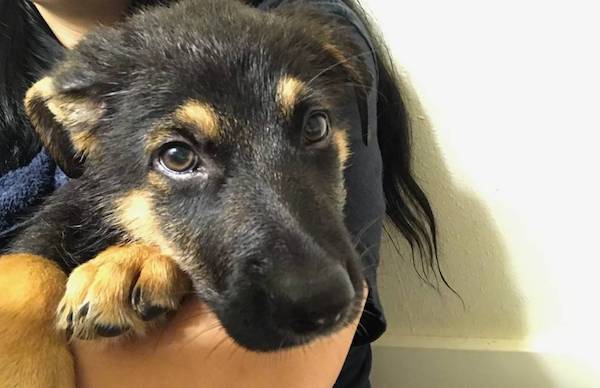 Did You Know? The first guide dog for the blind was a German Shepherd named Buddy back in the 1920s. [American Kennel Club] 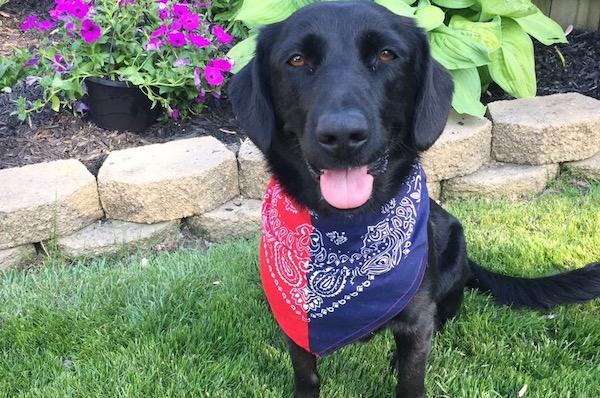 Fun Fact: Sammy loves ice cream! She licks her paws as soon as her pawrents pull up to their go-to ice cream shop — she already knows where she is!

Did You Know? Black dogs are less likely to get adopted than pups with coats of other colors. Alongside senior and special needs pets, black dogs spend almost four times as long on Petfinder than other dogs before they find forever homes. Let’s rescue more black pooches! [Petfinder]

“You know, a dog can snap you out of any kind of bad mood that you’re in faster than you can think of.” – Jill Abramson