Friday Fluff 10/05: The Cutest Dogs Of The Week 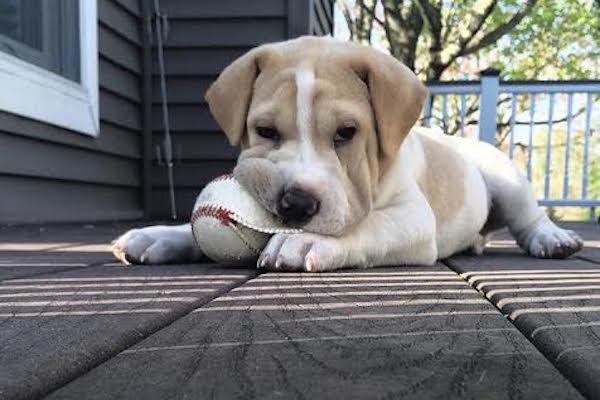 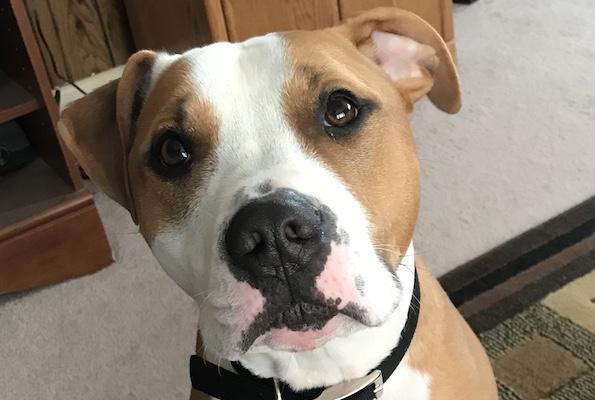 Fun Fact: According to his pawrent, Caesar has the sweetest soul and loves to cuddle. He also loves carrots, blueberries and bananas — he’s a real health nut.

Did You Know? Pitbulls are fantastic climbers. Their superior strength and agility allows them to scale walls that dogs of other breeds would never dream of climbing. A champion Pitbull in Mexico named Antara can climb straight up a 12-foot wall! [The Daily Wag] 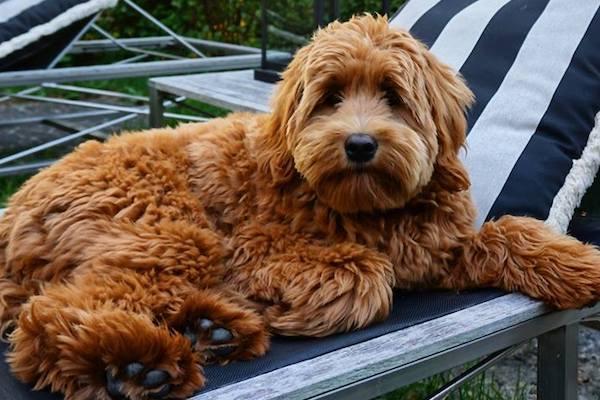 Fun Fact: Paisley came as a complete surprise to his mom — her fiancé proposed to her with Paisley and a ring! Future husband, take notes.

Did You Know? The Australian Labradoodle is the OG labradoodle — a simple cross between a Labrador Retriever and a Standard Poodle. The breed originated in Australia in 1988. [Wikipedia]

Fun Fact: This cutie is an escape artist. He’s got a knack for sneaking out of backyards and getting into trouble. Somehow, he’s found a way to escape at least three fully-fenced backyards. It’s probably the Beagle in him!

Did You Know? There are multiple reasons for why your pup likes to hop the fence. Dogs escape because they’re bored, scared, anxious or in heat (or sense another pup who is). [WebMD]

“Before you get a dog, you can’t quite imagine what living with one might be like; afterward, you can’t imagine living any other way.” – Caroline Knapp