Finally, Chronic Fatigue Is Being Recognized As A Legit Condition 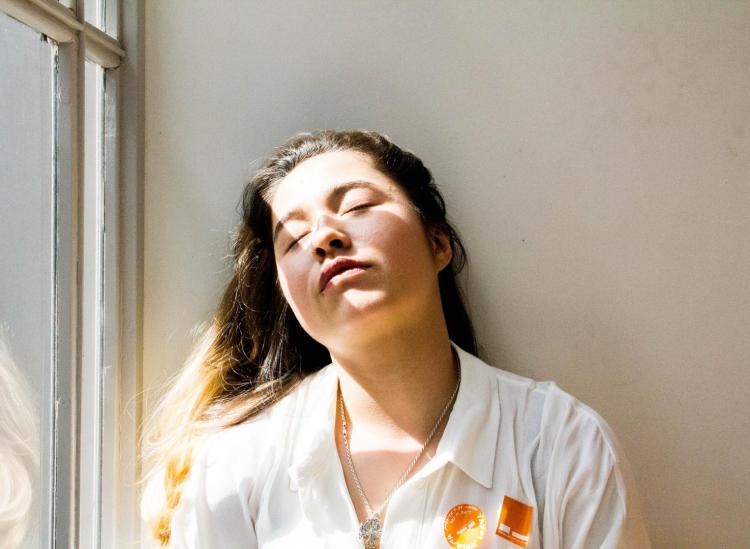 Feeling exhausted from time to time is entirely normal in our ever-busy society. But struggling with serious, debilitating fatigue for six months (or longer) definitely isn’t okay and shouldn’t be written off as something a little extra exercise or cognitive behavioral therapy can fix.

Yet, that’s exactly what has happened to the many Americans suffering from chronic fatigue syndrome. Even the Centers for Disease Control and Prevention failed to offer proper (and proven) treatment suggestions on its website… until now, that is. The government organization, alongside the National Institutes of Health and Care Excellence, is revising its guidelines for managing the symptoms that come along with this disorder.

First things first, researchers and physicians alike are coming to understand that this chronic fatigue actually has less to do with just being wiped out and more to do with how the immune system responds to stress and illness. In the medical community, it’s actually referred to as myalgic encephalomyelitis, which is a fancy way of saying “brain and spinal cord inflammation with muscle pain.” 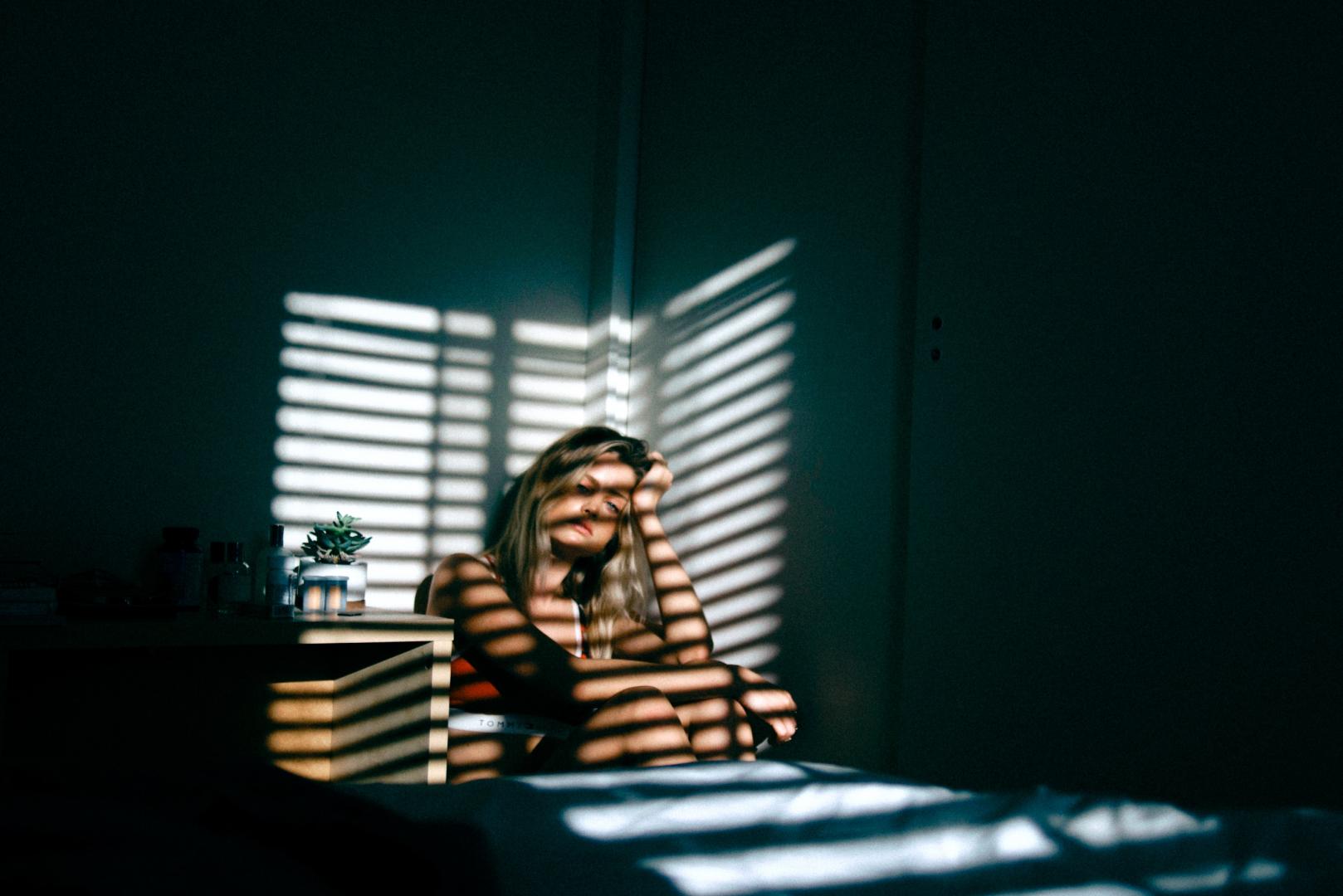 Misdiagnoses in the past were often attributed to the fact that the disorder lacks clear, physically presenting symptoms, so it was hard for doctors to properly connect the dots. And because many people who struggle with ME/CFS also end up dealing with depression and/or anxiety, it seemed logical to put all symptoms together under one mental health diagnosis rather than look for a physical health problem.

Because of this struggle, it’s hard to say how many people have ME/CFS. Estimates range from less than 1 million to 2.5 million people, and the National Academy of Medicine believes that 90 percent of people who have it have yet to be diagnosed properly.

What’s even worse is that there is no cure. Moving more to alleviate the mental symptoms can be so exhausting that patients take weeks to recover their energy. Sleep doesn’t do anything to resolve the feelings of exhaustion. And pain in the muscles, joints and head is a frequent occurrence.

All this is to say that chronic fatigue syndrome isn’t a psychological disorder. It is a serious, long-term illness that has real implications for the immune system, and we’re glad that those suffering from it can finally start getting the acknowledgment and treatment they need.