Your Favorite Classy Cocktail Is Now Available In Cans 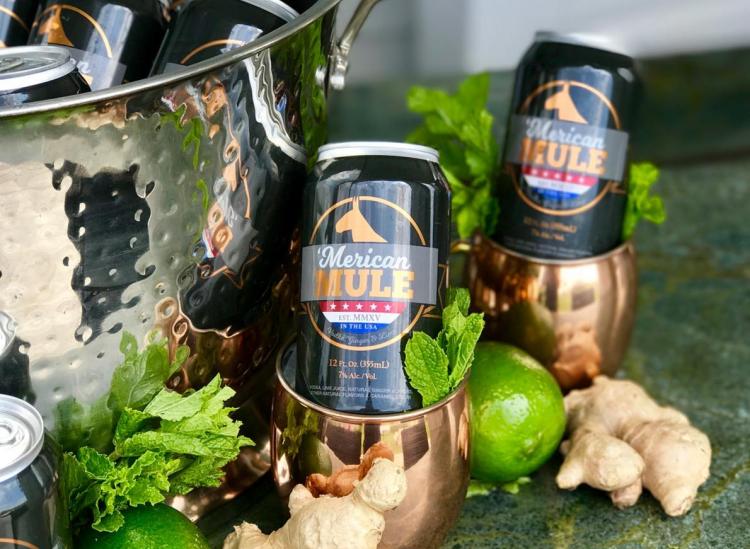 If you aren’t obsessed with Moscow Mules, are you even in 2017? The punchy cocktail has easily become one of the trendiest drinks you can order these days. The issue? Not everyone just has vodka, ginger beer and lime laying around to make them at home. Thankfully, that’s no longer an issue. Say hello to canned Moscow Mules.

Delish reports that the newest alcoholic drink to make it into a can was designed by the brand ‘Merican Mule. The company has been around since 2015 and currently offers single 12-ounce cans or four-packs in Southern California grocery stores. Don’t worry, though — they ship to 46 states!

The canned cocktail is made from natural ginger, lime and vodka and clocks in at around 7 percent ABV, which is about the same as your standard beer. You’ll have to down a few of these to start feeling a buzz, but don’t underestimate these babies.

Keep an eye out for ‘Merican Mules in your liquor stores (or, if your state is lenient enough, your local grocery store). We know we’ll be first in line to try one.